Davy Fitzgerald has distanced himself from the notion that his future as Wexford hurling boss has...

Davy Fitzgerald has distanced himself from the notion that his future as Wexford hurling boss has been decided one way or another.

As he prepares for his fifth season in charge of the Leinster county, the Clare native explained to OTB Sports that rumours about his long-term commitment to the role are unfounded.

"One-hundred per-cent, I don't know what will be yet," he told OTB Sports. "What we will do is judge it at the end of the year.

"People are making assumptions [that I'll be leaving but] nobody is talking to me about it and when the Chairman rang me the other day we had a good laugh about it.

"Nobody else has any idea because I don't know myself." 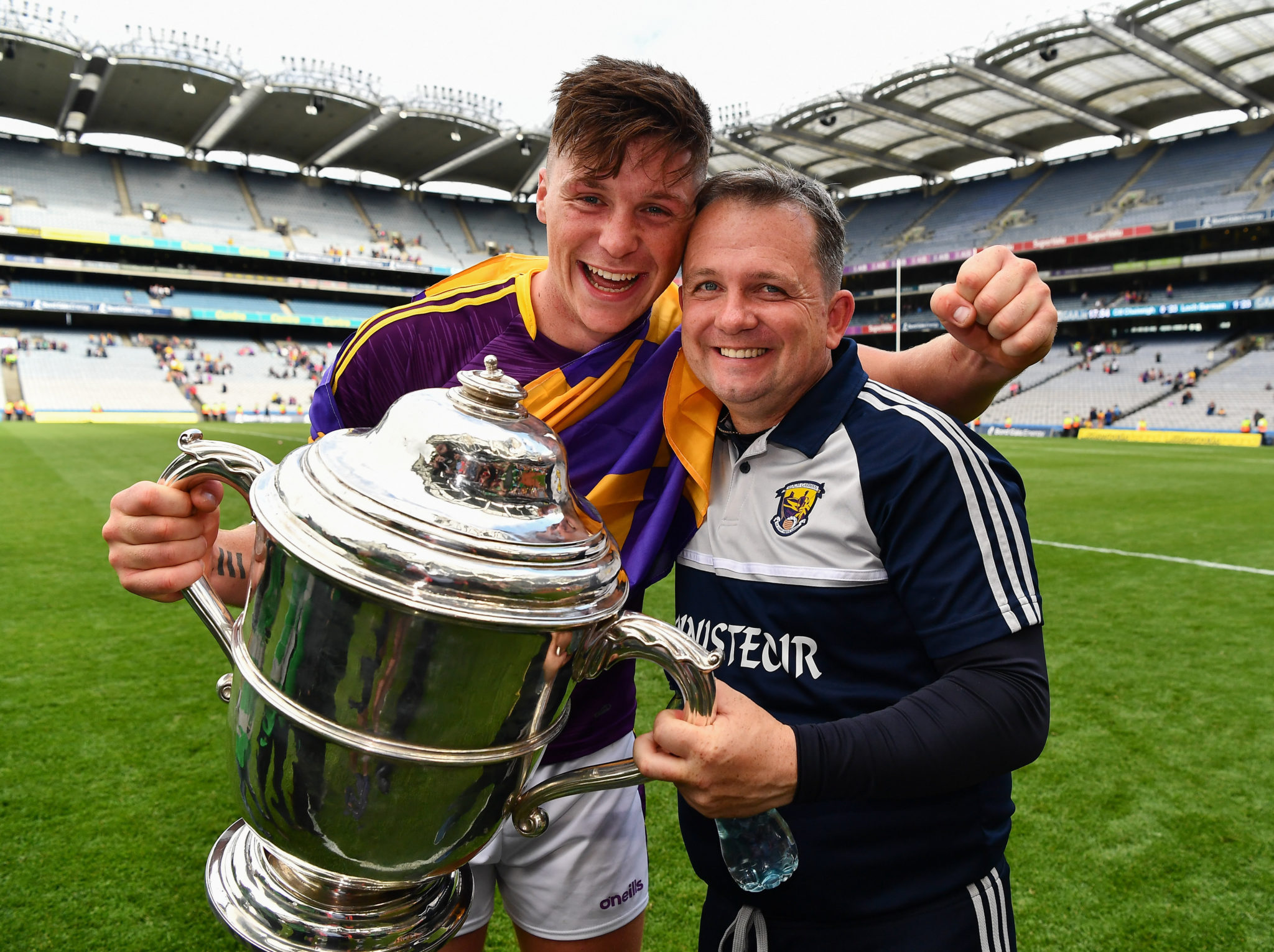 During his tenure in charge, Fitzgerald has guided Wexford to provincial success in 2019 and came within two points of Tipperary in the All-Ireland semi-final later that year.

Citing his time in the south-east as among his most rewarding in management, he remains committed to the team and his role for the foreseeable future.

"When the time is up it is up," he stated matter-of-factly, "it might be this year, it might be next year but I don't know. All I know is that the five years I've had at Wexford have been incredible and I've loved it.

Wexford comfortably defeated Laois in the opening round of National Hurling League games last weekend and will next face Fitzgerald's native Clare in Ennis on Sunday afternoon.