Former Kilkenny hurler Aidan 'Taggy' Fogarty has questioned the lack of a long-term benefit after...

Calling a halt to his four-season spell with the Leinster county, the highlight of Fitzgerald's tenure in charge will be Wexford's Leinster championship success in 2019.

However, after suffering two successive disappointing exits from the championship in 2020 and 2021, Fogarty questioned whether Fitzgerald's management has any long-term benefit.

"I think Davy went in at a time when Wexford hurling was at a very low ebb," Fogarty stated in conversation with OTB Sports.  "I feel that they needed an injection of energy and that's what Davy Fitz brought into it.

"The thing is, where has he left Wexford? Where does he leave these teams that he goes to?

"After he left though, these teams kind of disappear for a while." 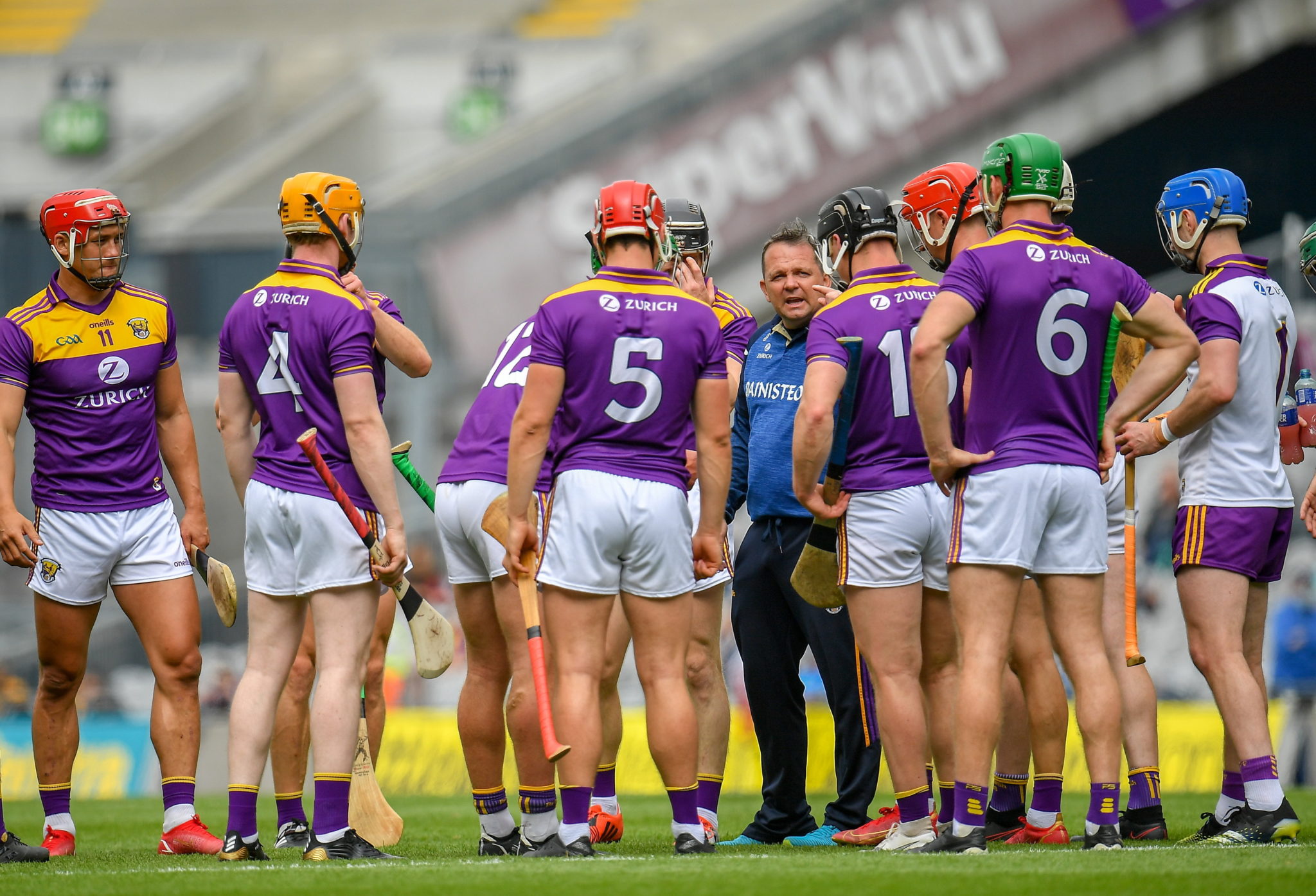 Recruited by Wexford in October 2016, Fogarty highlighted the immediate difference Davy Fitzgerald had on a county set-up that he believes was lacking in direction.

"I'd heard stories that the Wexford set-up wasn't professional," he suggested, "that they lacked physiotherapists and things like that.

"He brought an energy and excitement to the county."

Reflected no more so than in 2019, Wexford came within only a few points of winning an All-Ireland semi-final against eventual winners Tipperary.

However, the eight-time All-Ireland winning Kilkenny hurler is not convinced that the payoff is worth what can usually occur during Fitzgerald's tenure.

"I don't like that, personally, I think it should just be about the team. But he brings that aura with him and I think at the time that's what Wexford needed.

"They won a Leinster final [and] before he started, that would probably have been the pinnacle. So, during his tenure he brought Wexford from a low ebb to a good place and won a Leinster title for them."

Nevertheless, their inability to build on this landmark result under Fitzgerald's management worries Fogarty for Wexford's immediate future.

"[Does] the training level Davy has for them for three or four years run them ragged," he asked. "It is that kind of Jose Mourinho style where they can't get back on their feet."

DEBATE: Are Limerick playing to their full potential? | Saturday Panel