As Davy Fitzgerald prepares for at least one more season with Wexford's hurlers, he explained to OTB Sports why he felt the need to recruit Niall Corcoran to his backroom team.

"I like seeing who is out there and who is good at what they do," he explained in conversation with OTB Sports. "I think Niall did a really good coaching job in Laois."

A highly-rated coach in Brennan's backroom team as Laois defied expectations across recent years, Niall Corcoran was not waiting too long for a phone call after departing the Laois set-up alongside Brennan.

The former Dublin hurler who enjoyed Leinster SHC and National League success under Anthony Daly, he will be an unfamiliar face in Fitzgerald's Wexford set-up for the 2021 season.

Impressed with what he had learned from afar, however, Fitzgerald explained how a first face-to-face meeting with the coach endeared Fitzgerald to recruit Corcoran. 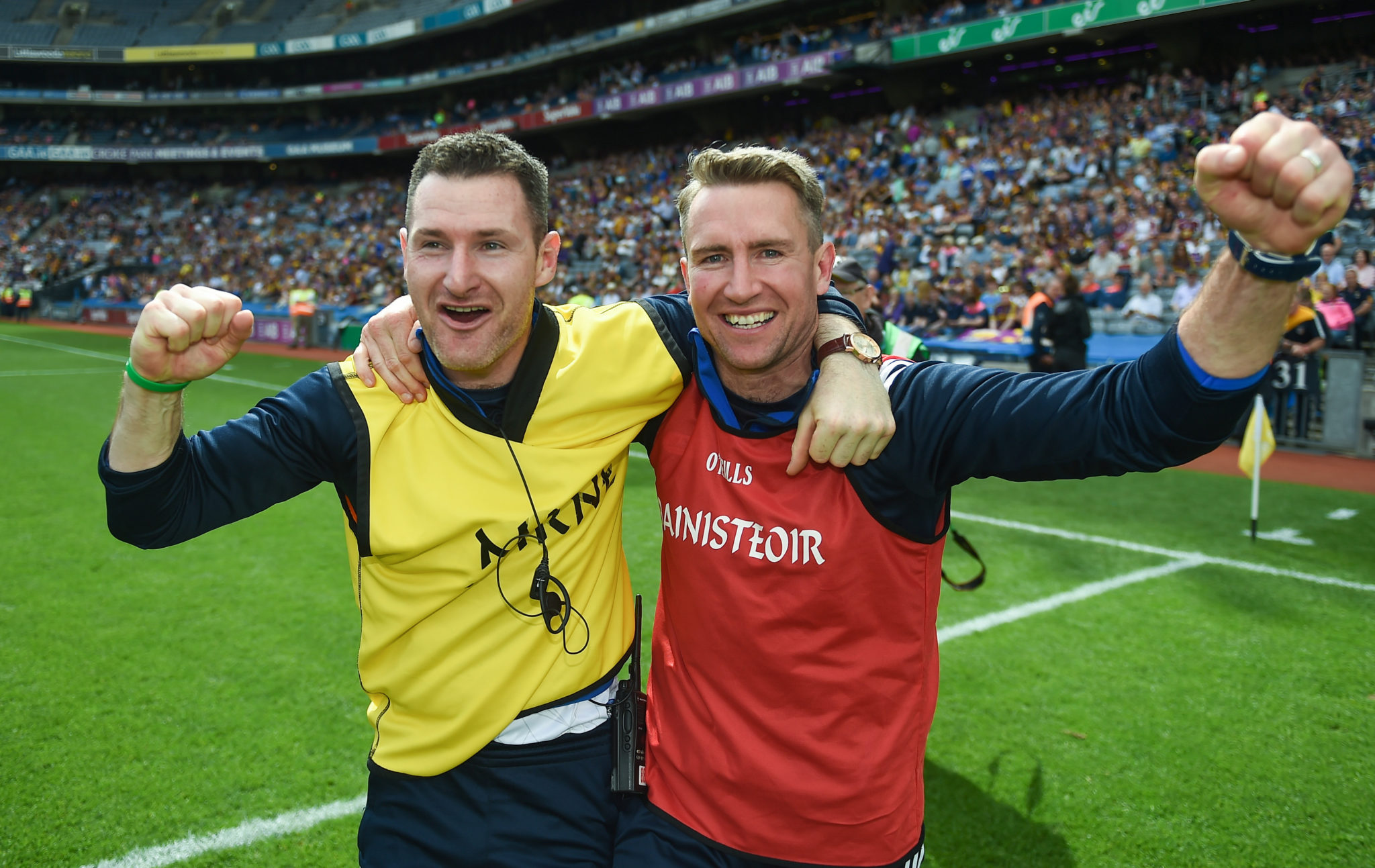 "We are excited about having him," Fitzgerald stated, outlining that Corcoran will be joining a selection of "five or six different coaches" within the Wexford set-up.

"He thinks about the game a lot in the way we ourselves would think about it and that added a lot to why we brought him in - the way he sees the game.

"I had a two-hour conversation with him in Dublin. I thought I was going up for 15, 20 minutes to have a chat and suss each other out but we ended up staying for two hours nearly.

"It was very easy to talk to him and his philosophies and what he sees and what he thinks are great so hopefully he will be an addition to us and I'm really looking forward to having him on board.

"I love to get someone new in [though], someone with a bit of enthusiasm. Niall's enthusiasm will add to what we have already. Even after getting word back from one or two of the Laois players, they really rated Niall [too]." 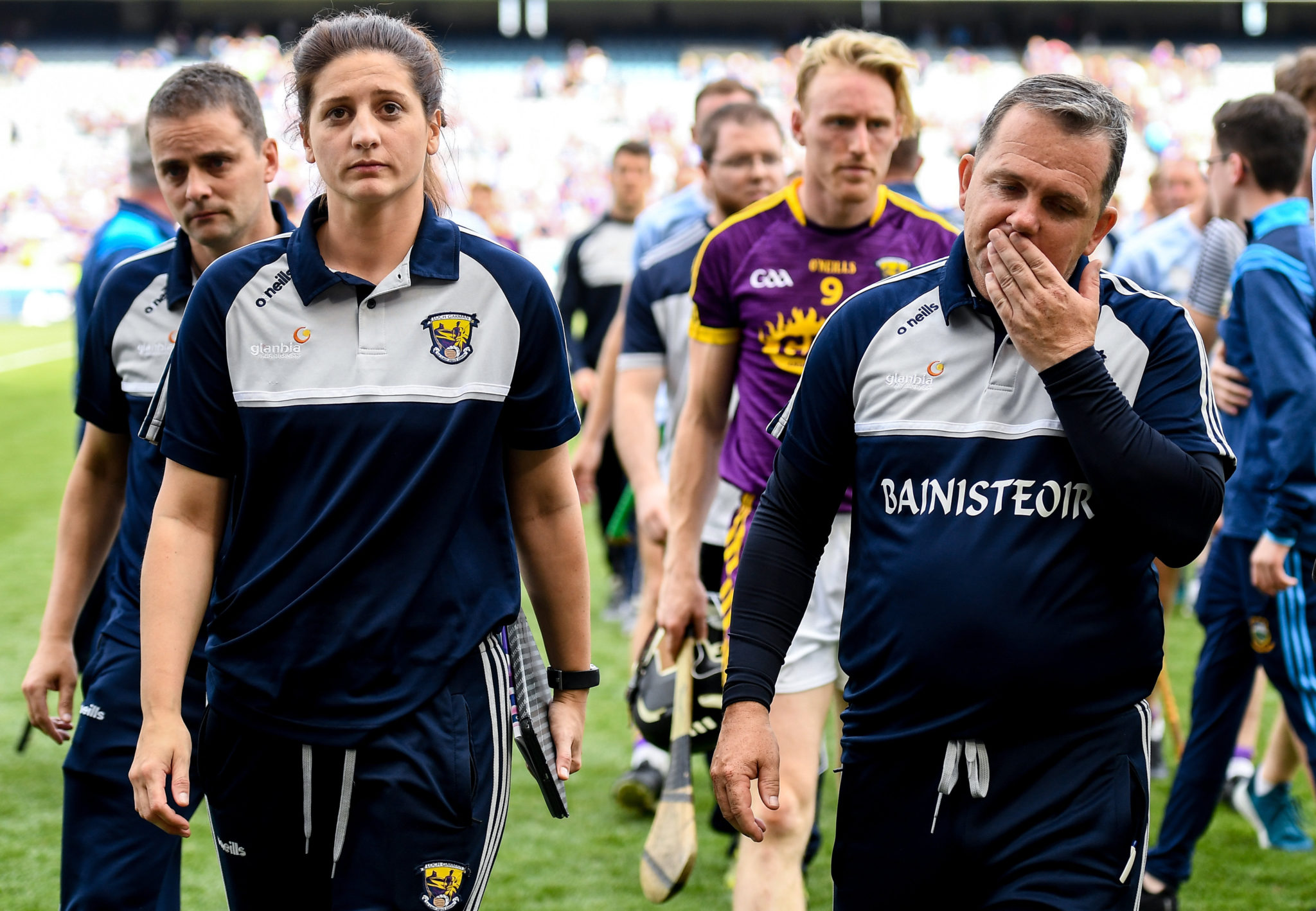 After a disappointing exit from the 2020 All-Ireland Senior Hurling Championship, Davy Fitzgerald remains adamant that Wexford can challenge the country's best teams in 2021.

Where he had no problem accepting that Limerick have set the bar which other counties must now reach, the Clare native is convinced that John Kiely's side will be well tested in the year to come.

"I still think we've a chance," the Wexford boss asserted. "We know where the bar has been set and I don't think the gap is massive. There is a small bit of a gap but it is not insurmountable.

"You have Brian Cody, you have Liam Cahill, you have Shane O'Neill, you have Kieran Kingston - different guys out there chomping at the bit to see can they get at this [Limerick team] and I'm looking forward to the challenge from a Wexford point of view in 2021."

One Waterford alteration but Clare unchanged for quarter-final