In the build-up to this weekend's Christy Ring Cup final, the talk on Kildare GAA's social media ...

In the build-up to this weekend's Christy Ring Cup final, the talk on Kildare GAA's social media channels has been of little other than hurling.

Down below in hurling's third tier (let alone its fourth or fifth), even successful teams have occasionally gone unnoticed within their own counties.

Mismanagement and indifference are often twin threats for those promoting the game in barren regions. In certain instances, county board members are too bashful, perhaps, to simply assume Kilkenny's staunch outlook that there is no real need to support both codes.

Although Kildare is by no means a hurling backwater, what both they and Down, to their credit, have done in the build-up to this fixture has been admirable.

Individual player profiles have instilled some familiarity with these usually unheralded hurlers among their GAA community. Given time, this could blossom into a more meaningful relationship. To win the hearts and minds of younger fans, both Twitter accounts have busily retweeted primary schools as they show their support with posters and other displays.

In some small way, Kildare boss David Herity must have felt like he was back home.

From goalkeeper David Herity to corner-forward Richie Power, there was menace and method in everything they did... The contribution of Michael Fennelly... will also have lifted the weight of disappointment from the shoulders of the watching senior manager Brian Cody as he looks ahead to future years.

As hurlers, it would likely irritate David Herity if you compared him to Michael Fennelly.

The winner of five All-Ireland medals (two of which he really values), Herity has acknowledged his time with Kilkenny as hard won but, if he is being particularly self-critical, a little unfulfilling.

While Fennelly's experience was not unilaterally positive either, with the All-Stars and Hurler of the Year award, he got to enjoy that extra bit of success reserved for Kilkenny's finest.

More often than not though, these discrepancies are incomprehensible to outsiders.

"Look, when you walk in somewhere with a few All-Ireland medals, it definitely helps," Fennelly admits to OTB Sports, the Offaly manager in his first year only a lost penalty-shoot away from facing Herity and Kildare in today's decider.

To the players they currently work with, however, there is no possibility that the success Herity and Fennelly enjoyed as Kilkenny hurlers will be repeated.

Two products of the elite level, life in the lower tiers requires an adjustment in expectations. 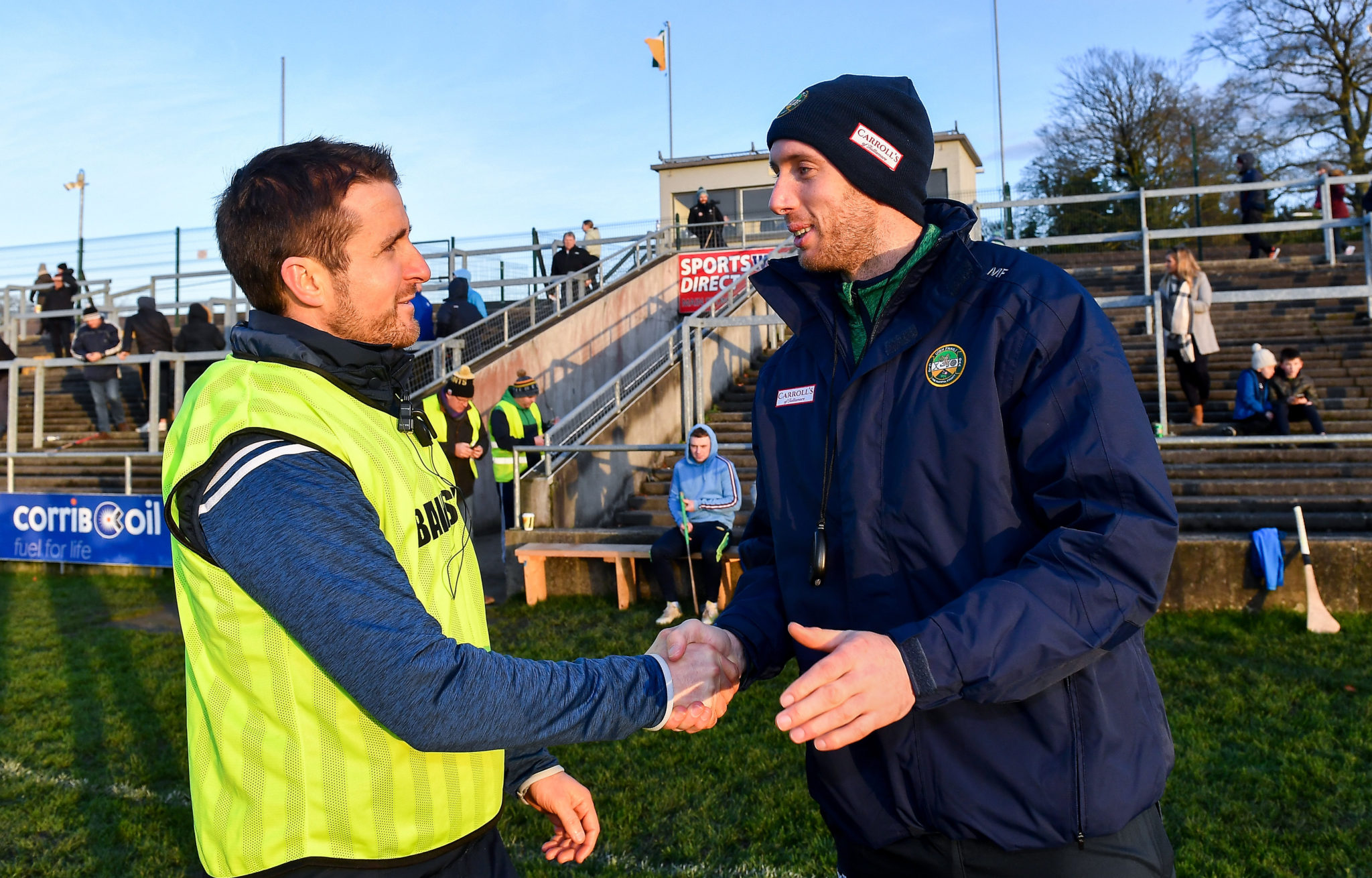 "It can be frustrating at times," Fennelly explains of his early managerial experience working in hurling's lower tiers.

"Sometimes, you just have to acknowledge where a team is at though and not compare yourself or your own experiences as a player with theirs.

"I have plenty of flaws and some of the Offaly lads are way more skillful than I ever was. But I'd have been better in other areas and it is all about patience."

Less than two years his senior, Herity is nevertheless in his fourth year of inter-county management after spending two seasons in charge of Dublin's senior camogie team.

Beyond their bond as former teammates, Herity and Fennelly - like Eddie Brennan, Henry Shefflin, DJ Carey and any other Kilkenny hurler of the last 20 years turning to management - will always operate under the assumption that there must be a trace of Brian Cody in them.

"Directly or indirectly, Brian is an influence," Fennelly assures, his own experience playing for the iconic manager likely a more positive one than Herity recalls.

"You would learn from different incidents or scenarios that would happen and how he handled it at the time. Over the months and years though, I think you have to begin to figure things out for yourself.

"Brian has his way and it suits his personality. Unless you have a very strong personality yourself though, the stuff Brian would have done with us just would not work with other teams necessarily."

As he prepared to take over Kildare for the 2019 season, Herity, speaking to The Irish Sun, reiterated the uniqueness of Cody's approach and why it wasn't necessarily for him.

"I would try to keep some of his core beliefs," he explained, "but, for example, Brian wouldn’t be the most forthcoming in conversations when it comes to players. I find chatting to players a bit more often is beneficial."

In an interview with OTB Sports earlier this year, the Dunnamaggin club man summarised how Cody tried to use as few words possible to the greatest possible effect.

"Brian just had this ability to turn you from a zero into a hero just like that," he noted of a positive encounter with Cody, "but there was a bit of a Stockholm Syndrome feel to it, to be fair." 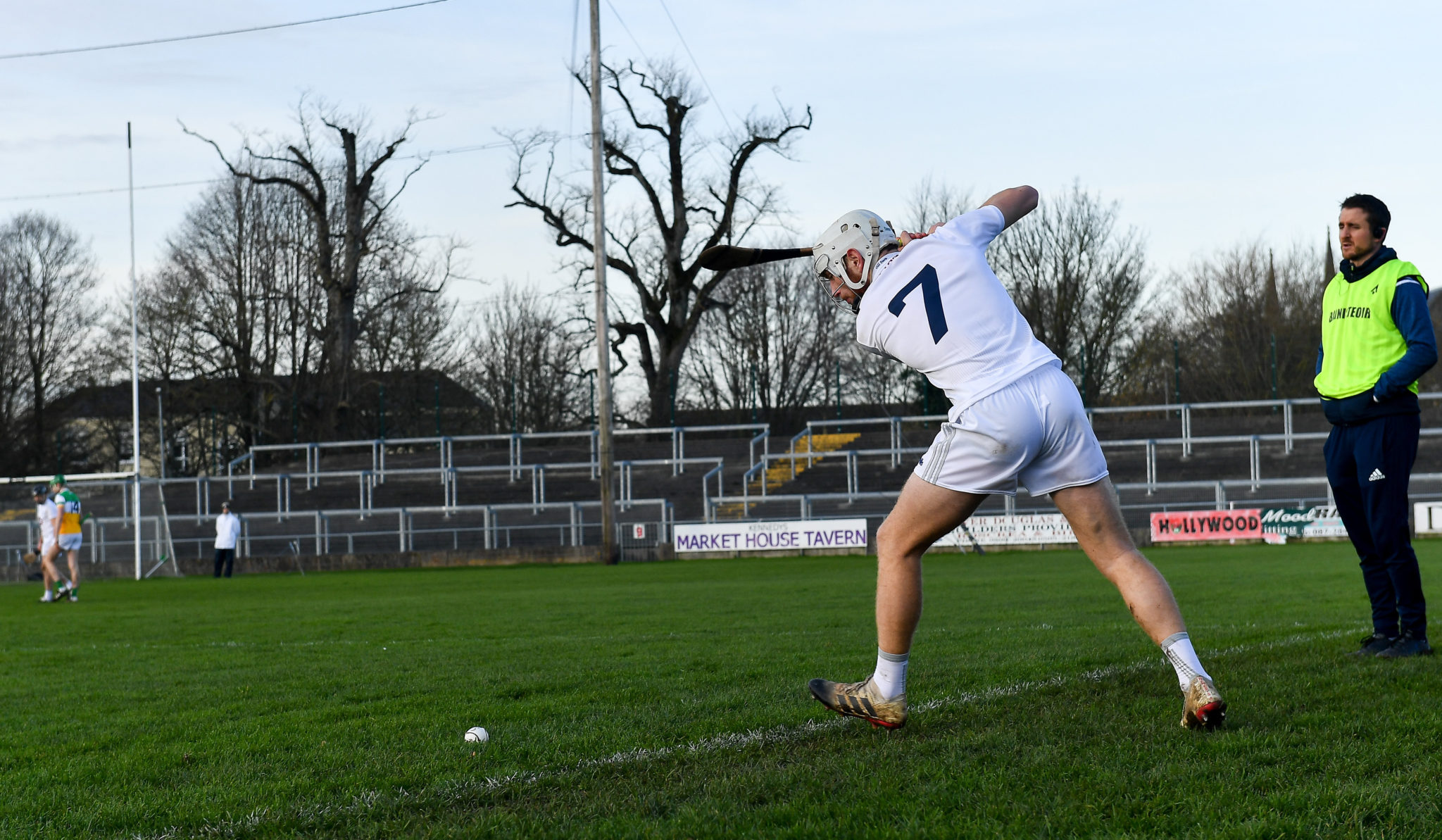 Although a shared sense of respect for the unique nature of what Cody has achieved with Kilkenny goes almost without saying, the burden of this association is not without mention either.

"Yeah, there is an extra bit of pressure," Fennelly explains, the lingering assumption that he can bring some of what made Kilkenny special to a new job.

"I would have played at the highest level, under the highest pressure with a team that came out on top in a lot of those moments. But look, while that experience definitely stands to you, it doesn't mean you will be a good coach or manager, not at all. I would there there is no real correlation."

Furthermore, as Herity attempts to guide Kildare to a level he likely believes is befitting of their capabilities, Fennelly has come to appreciate that success need not always be measured in medals.

"It is a results-based business no matter what way you look at it," he concedes. "But you have look under the bonnet a bit too: What has improved? Where was the team initially? What has happened during the season?

"To be truly successful, a huge amount goes into that."