Cork camogie full-back and Women's GPA representative Laura Treacy says she "wouldn't rule out" the panel striking in support of their dual players.

The Rebellettes' dual-stars Hannah Looney, Fiona Keating, Meabh Cahalane, Ciara McCarthy and Libby Coppinger are all currently considering boycotting any fixtures in the upcoming All-Ireland Camogie and Ladies Football Championships where games are fixed to be played on the same day.

Last weekend a motion to facilitate dual players was heavily defeated at camogie's Congress, following a similar proposal being defeated at the Ladies Football event.

"It seems to always be the case that the Camogie Association and the Ladies Gaelic Football Association find themselves getting negative press because of these clashes," All-Ireland winning defender Treacy said at the launch of the Camogie Championships.

"It's really disappointing for it to be happening again in 2020. Under the circumstances I completely understand that we have a small window to be playing under but there's still two days each weekend.

"There's three fixture clashes that I'm aware of regarding Cork's camogie team and ladies footballers, one is the 7th of November where we're down to play Galway in Galway and the ladies footballers are due to play Kerry on the same day.

"There's probably going to be a switch there for the camogie to the Sunday because in fairness to Galway they've said they'd be happy to play us on the Sunday. But if we qualify for a quarter-final which is on the 14th of November, the footballers are playing Cavan that day.

"And if both the ladies football and camogie teams are successful then we'll both find ourselves in a semi-final on the same day again on the 28th of November. There's five players involved in this now, it used to be two or three but now it's five.

"It's just really, really disappointing for those girls that this is the same thing happening every year. I've been speaking with the WGPA during the week, because I'm the rep for Cork senior camogie team, and I've been speaking to the girls involved.

"They feel the only fair way if nothing is resolved is that they're going to have to step out of both teams for the clashes. That means both teams are down five players for both clashes." 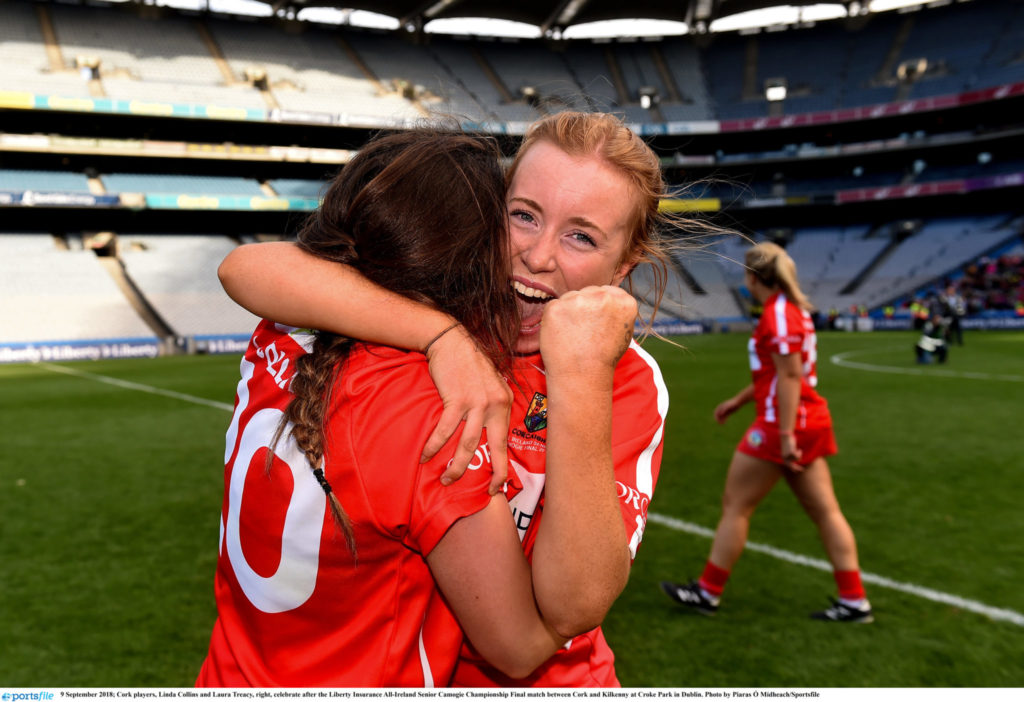 The Killeagh clubwoman says the situation has put her teammates in an impossible position on the eve of the Championship.

"It would be unfair for them to have to decide which team they are going to play for. I've made the WGPA aware that if there isn't a resolution then they have said the only fair way if for them to sit out both.

"Our County Board have been in contact with Croke Park since the 20th of September since the fixtures were set and I hope that we've given enough notice and there is enough publicity out there now that things can be resolved now before it gets too close to the time.

"I'm just hoping that things can be resolved before the end of the week and that the players don't have to worry about these things going forward."

"It literally takes just a bit of communication for this not to happen and for the bad publicity going out again. I don't know if it has to go down the route of a total strike of Cork camogie and ladies football needs to come into play. Does it have to be something so dramatic as that in order for change to happen? I would hope not.

"The girls are great, they give their all to both codes, we're trying to stick up for the five involved and trying to get it sorted early so it's not an issue during the championship...but I'm just hoping it can be resolved before it becomes a bigger issue than it needs to be.

"It's happening in Tipperary, it's happening in different counties as well and happening so frequently, every year and it's time that if something dramatic needs to be done and we just have to sit out those fixture clashes then I wouldn't rule it out." 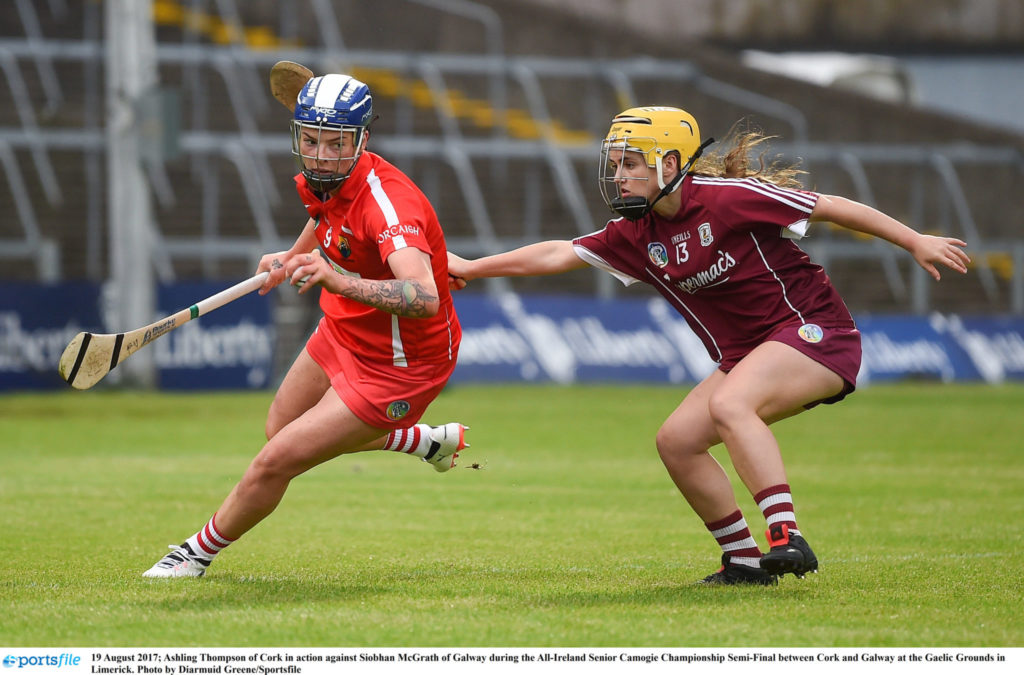 "You don’t want any girl to have to take that drastic measure," Galway defender Emma Helebert said to OTB Sports when asked about the prospect of the Cork panel striking over the dual player issue.

"No one is going to go out and cause drama. These girls are playing  for the love of the sport, and both in their case. You don’t want it to go down that nasty road, where players feel they’re forced to have to do something as drastic as that.

"The support has to be shown for them girls, that people are going to be in their corner. I hope it doesn’t get to that. They need support from the hierarchy to help them.

"I don’t think any girl should have to make a decision on whether she’s going to play football or camogie on one day. With 20x20 we’re trying to promote women in sport. The GAA do it perfectly by having games on separate weekends.

"This case isn’t Galway’s responsibility but we’re all trying to promote women in sport and if there was anything we could do to facilitate them I’m sure Cathal and our management team were happy to do that.

"We don’t have too many girls affected by that nowadays but you don’t know, down the line, if we’ll have girls who need other counties to facilitate us so it’s all about keeping the circle going, helping each other out because you never know when you might need help yourselves."