Clare's Tony Kelly joined OTB AM this morning after a fine season with Clare that ended in collective disappoint, but no little individual praise.

Kelly is thought to still be in contention with a shout for Hurler of the Year, despite Clare not making the semi-finals of the Championship after a loss to Waterford. 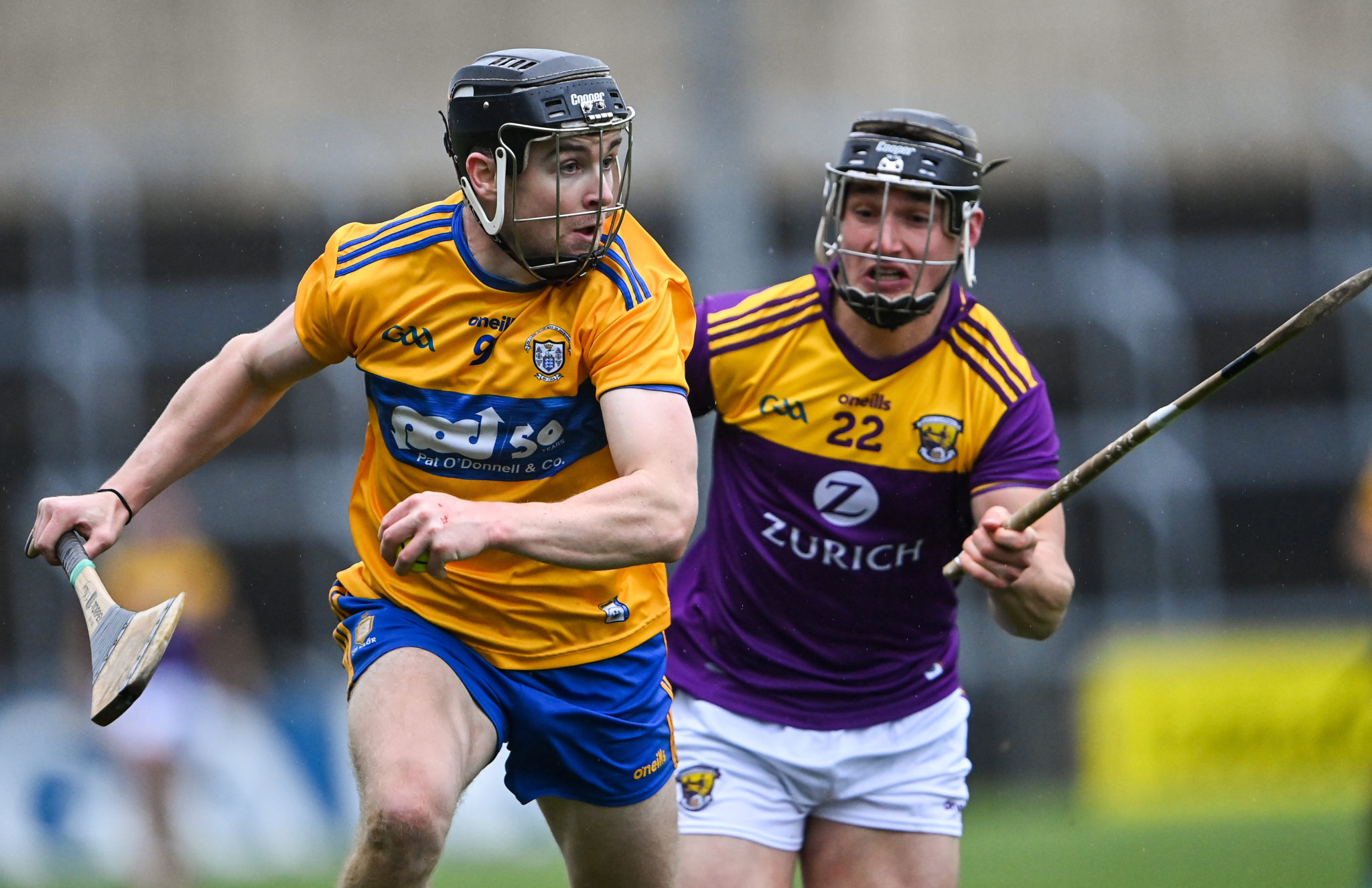 14 November 2020; Tony Kelly of Clare in action against Mikie Dwyer of Wexford during the GAA Hurling All-Ireland Senior Championship Qualifier Round 2 match between Wexford and Clare at MW Hire O'Moore Park in Portlaoise, Laois. Photo by Piaras Ó Mídheach/Sportsfile

"It was born out of Harty hurling in St Flannan's College - I loved playing hurling in October, November, January time.

"When I was in Flannan's, you'd be going to down to Nenagh, playing in Waterford and Limerick. I think it was born out of that because when I go back to the club I just love this time of year, I don't know what it is.

"Maybe it's a myth or in my own head, but I feel like you don't get as tired in wetter and cooler weather, whereas in the summer you'd sometimes be gasping for air!

"I was born playing Harty hurling in St Flannan's College."

Youngsters coming through for Clare 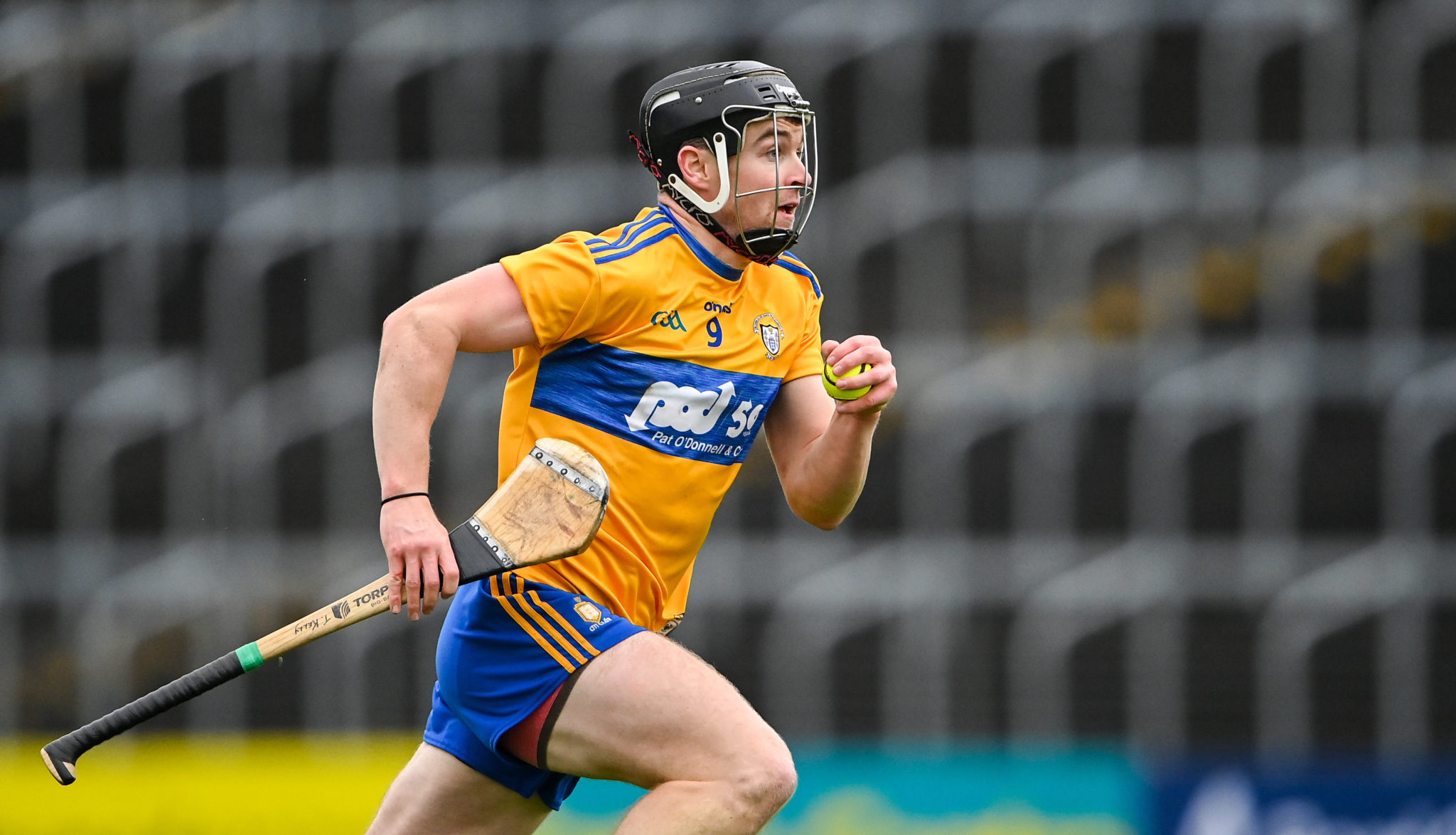 14 November 2020; Tony Kelly of Clare on his way to scoring his side's first goal during the GAA Hurling All-Ireland Senior Championship Qualifier Round 2 match between Wexford and Clare at MW Hire O'Moore Park in Portlaoise, Laois. Photo by Piaras Ó Mídheach/Sportsfile

Given they are out of the Championship as he has had a great season, it would be reasonable for Kelly to be disappointed - but he is excited for what he is seeing for his county.

"I would look at it as a positive, this year Brian and the management team had nine or ten lads whose first or second year it was on the panel.

"In a way, it was mighty to get them game experience and get them games under their belt. The calibre of playing you're missing as well [in John Connellan, Colm Galvin and Peter Duggan.]

"We had a bit of experience but it was important to see what the younger lads are made of and, in fairness to them, a good few of them impressed."

Kelly is excited to get back into the gym to get in his own personal fitness up to scratch for a league campaign that kicks off again in less than two months.

One Waterford alteration but Clare unchanged for quarter-final

"We bow down to Tony Kelly, he's unmarkable" | Shane McGrath