Limerick hurling legend Ciaran Carey has paid a stirring tribute to the current star - and his ne...

Limerick hurling legend Ciaran Carey has paid a stirring tribute to the current star - and his nephew - Cian Lynch in the build-up to Sunday's All-Ireland hurling final.

Joining Tomás Mulcahy and Eddie Brennan to preview Sunday's final between Limerick and Cork, Carey took the opportunity to share his thoughts on Lynch's exceptional talent.

Hurler of the Year as Limerick ended a 45-year wait for All-Ireland success in 2018, Carey, who is a member of the same Patrickswell club as Lynch, has been watching the 25-year-old for some time now.

"Anytime I'm doing interviews or podcasts," Carey explained, "I tend to hold back a small little bit around Cian - I probably don't do him enough justice."

On OTB Sports' Saturday Panel, the Limerick hurling icon made an exception. 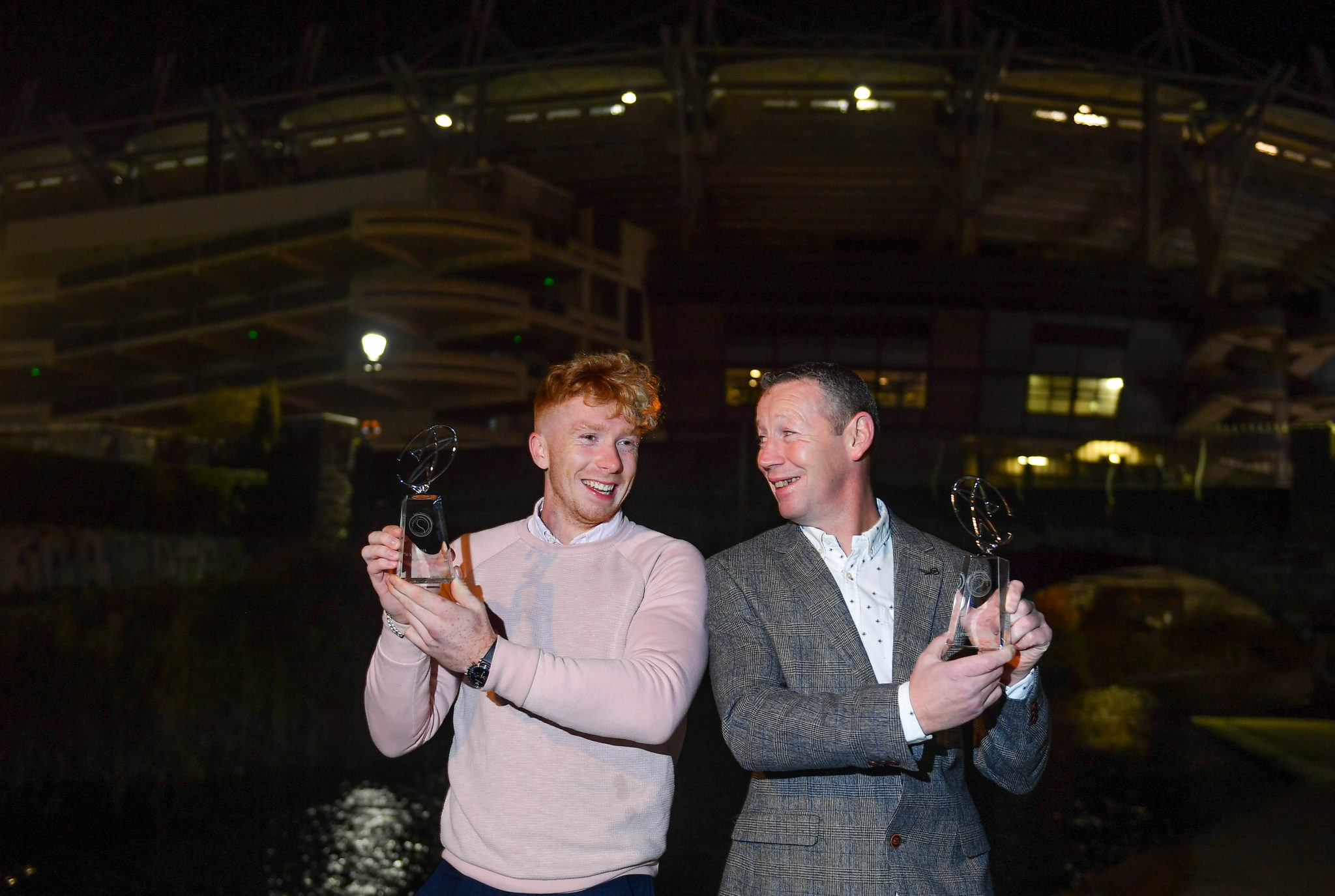 "If you watch him from '18 to now," he explained, "if I've to call a spade a spade, you haven't seen a player ever like him - his imagination, his vision.

After enjoying plenty of underage success with Limerick, Lynch made his senior championship breakthrough as a 19-year-old in 2015.

Twice an All-Star, he has been a central component of Limerick's revival in recent years.

"In my personal opinion," Carey went on, "he played a nice bit of soccer in his early years U10s, U12s and U14s on up to U17s and I would have played a lot of soccer myself.

"I think I said in 2018 - and it might have been a bit early - that he was the Lionel Messi of hurling, but to be fair he has kind of proven that."

'I had to be the calmest man in Croke Park' | Managing an All-Ireland final
Limerick will need to be at their "absolute best" | Declan Hannon
Mackey or Ring? Iconic image given fresh perspective by Camogie star

Looking ahead to Sunday's All-Ireland final between Limerick and Cork, Carey estimated that the game may well be decided on the basis of how Cork plan to deal with Cian Lynch.

"He has been sensational the last few years," Carey concluded, "and off the field he is the humblest guy you'll meet so that's probably his greatest quality.

"He is still a young guy and still has a lot more to give."

You can watch back OTB's All-Ireland final preview show with Ciaran Carey, Tomás Mulcahy and Eddie Brennan below.