As Kilkenny manoeuvred their way past Cork into an All-Ireland semi-final with Limerick, Daithi Regan hailed the influence Brian Cody yielded over this somewhat surprising victory.

"I didn't think Kilkenny would win," admitted Daithi Regan on Monday's OTB AM, "but if you look at the old quartet of Richie Hogan, Walter Walsh, Colin Fennelly and TJ Reid in the second-half, they were so instrumental."

Starting slowly against Cork in yesterday's All-Ireland quarter-final, Cody's side delivered a match-winning performance heavily reliant upon an explosive start to the second-half.

Trailing by two-points at the half-way mark, by the time Cork had grabbed a second-point upon their return to the action, Kilkenny had notched up 1-08.

"That was a big win for him yesterday," suggested Regan of what the win will mean for Cody himself, "he'll have known that a lot of people had pretty much written them off, and it was a marvellous victory."

Furthermore, Regan singled out Cody for his careful implementation of a plan that facilitated the best that Kilkenny's players had to offer. 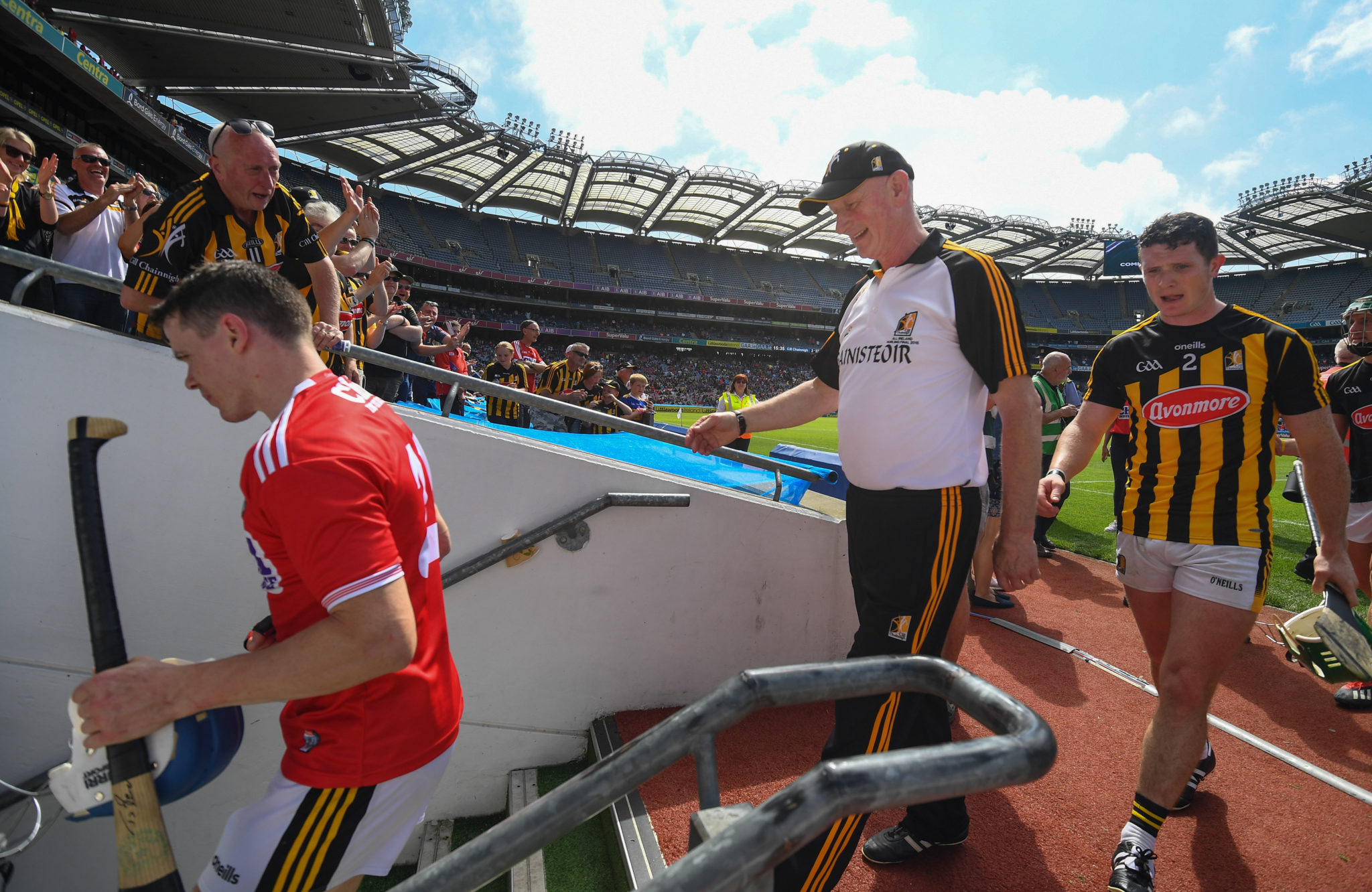 "Kilkenny got in Cork's faces," suggested Regan, "and just tried to frustrate them, take the structure away from Cork, and they were very successful in that.

"It was like looking at Kilkenny of old, and I was really impressed because I didn't think that level of quality was there to sustain that.

"Brian Cody's fingerprints were all over that, but I think the work-ethic was there from the very start."

Beaten at this stage in last year's championship by Limerick, it is once again John Kiely's side that now stand in Kilkenny's way.

Having won an All-Ireland, National Hurling League and Munster championship since that meeting last year, Limerick will undoubtedly pose a serious threat to Cody's ambition of ending his four-year wait for All-Ireland success.

However, Daithi Regan doesn't believe the challenge of Limerick will be insurmountable for a revitalised Kilkenny.

"He creates a mentality within the team whereby they believe there is nobody better than them.

"Cody will be absolutely convinced that Kilkenny can play well and beat [Limerick], and based on yesterday, they're going to be more than competitive."