TJ Reid joined OTB AM to discuss life under lockdown, reopening his business as well as Kilkenny's contentious Mount Rushmore.

The seven-time All-Ireland winner was able to maintain his physical fitness during lockdown but also enjoyed the opportunity to mentally switch off from hurling.

"I was training four nights in the week during the lockdown anyway, so in terms of physical shape and fitness levels, I'm in the best shape ever," Reid said.

"So for me, I enjoyed the break on the mental side of it, just being fresh, waking up on a Sunday morning, doing things that I couldn’t do.

"I had not had a break ever. Every Sunday would be either training or a match and then Monday morning, you’re getting your head ready for the next game."

However, the 32-year-old also admitted that he's not getting any younger and it was difficult to "lose six months". 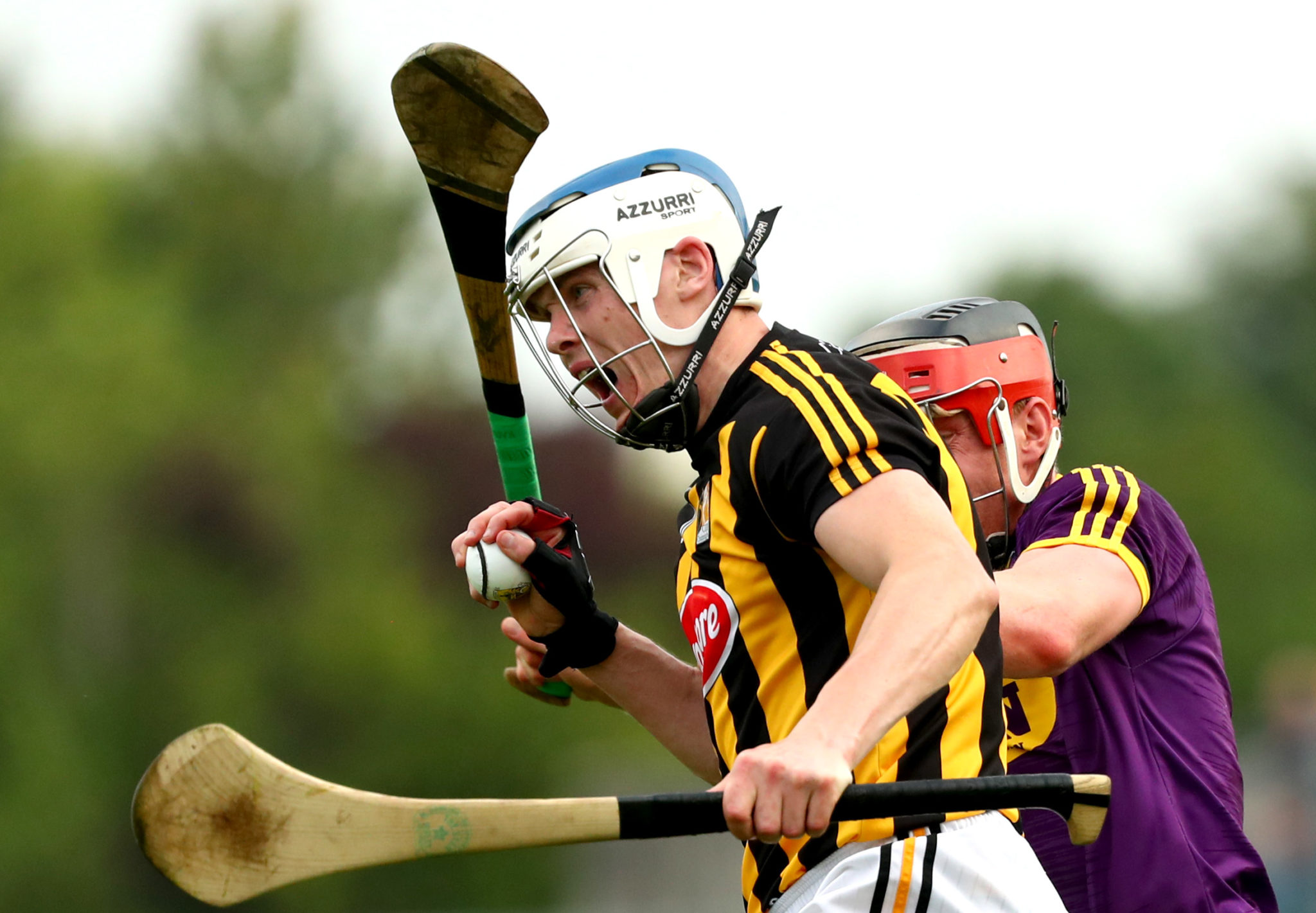 Reid also operates two gyms, one in Kilkenny and one in Galway. This is a sector that has been particularly hard hit by the global pandemic.

They are now back open, adhering to all protocols and guidelines but their membership has fallen.

"It has been tough. I spent three years building the business and building up membership," Reid said.

"People have lost jobs and they still have that uncertainty. Our job is to try and reassure them and give them confidence that [the gym] is a safe environment."

Reid pointed out that his business is better off in many ways than other gyms due to the size of the premises that they have which allows for social distancing.

"We’re very fortunate that we have the capacity to look after people," he said.

"All the equipment is two metres apart. I invested in a marquee so all the classes I provide are outside and then people who come to use the gym are inside. The two groups are separated."

Also during lockdown, the four-time All-Star conducted live classes for children on Facebook. They were essentially PE classes combined with GAA skills.

The Ballyhale Shamrocks star said there was great engagement online with people from as far as New York to Dubai getting involved. 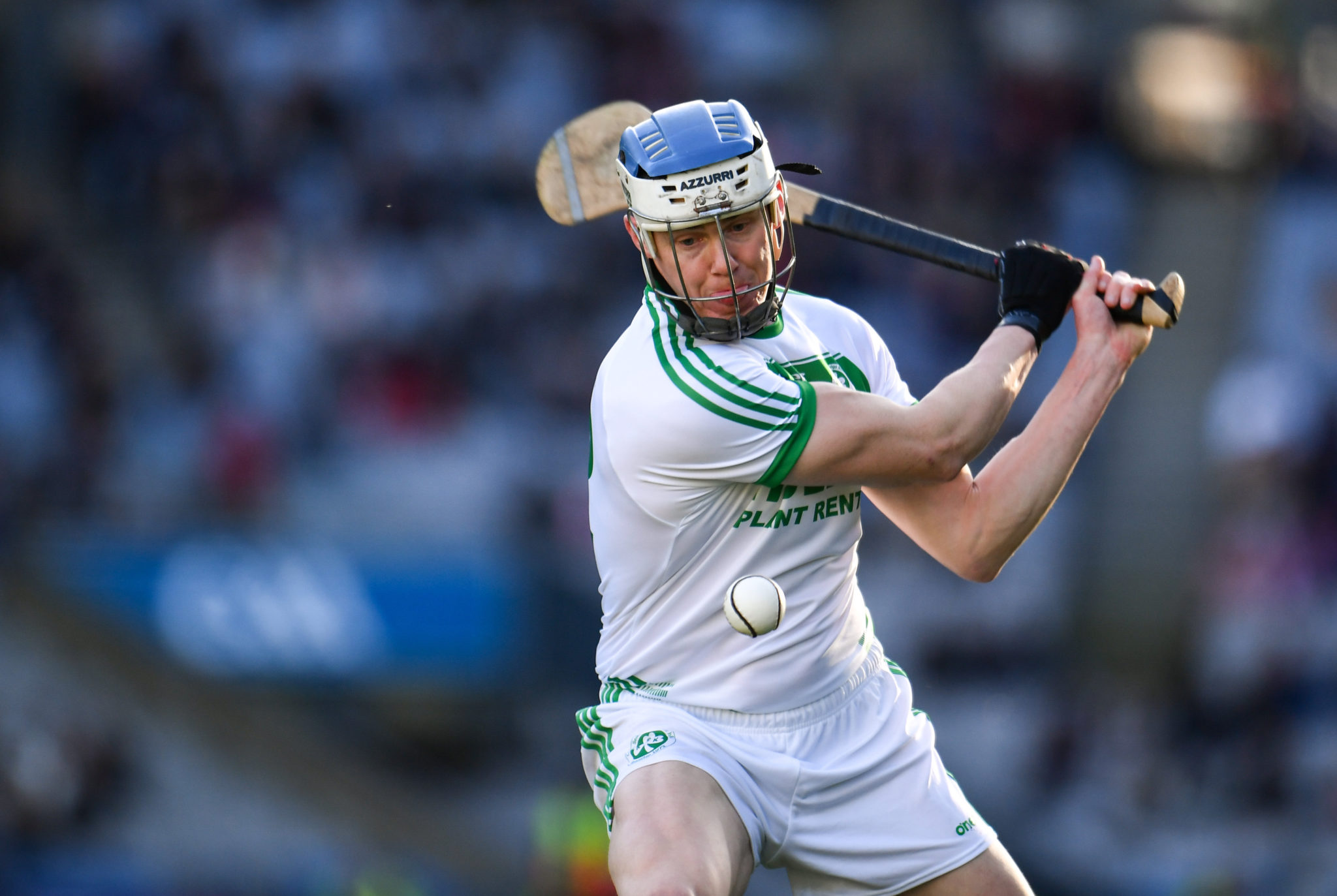 Kilkenny's Mount Rushmore was one of the most controversial as DJ Carey made the final four ahead of Henry Shefflin.

"I can’t comment because DJ is my selector at the moment and Henry is living a puck of a ball away from me," Reid said.

But both players brought different attributes to the game and played very different positions, according to Reid.

"DJ was the goal-getter, he had that sudden pace. When he got the ball, the crowd rose," he said.

"Henry was very much the hardest working player on the team. He led the whole structure of the team.

A few games he might not have even scored but he came out man of the match because of his work rate, blocking, hooking and creating other scores."

'It’s great to win four-in-a-row, it’s better to win five' | Ó'Muircheartaigh on the evolution of GAA

East Belfast GAA | 'People say things like: 'I'm a Protestant, can I play?'