Cork, who knocked out defending champions Kilkenny in the semi-final, will be looking for their first All-Ireland Senior Camogie title since 2018, while Galway reached their third final in a row by conquering Tipperary in the last four.

The Tribeswomen will be hoping they can bounce back from their All-Ireland Senior Camogie Championship final defeat in 2020 to Kilkenny and Connolly believes that the game will likely be decided by the midfield battle.

"I think midfield is going to be massive, and where it's going to be won or lost," Connolly told Off The Ball on Friday.

"You've got Aisling Thompson, who we all know is one of the legends of the game, she's very very physical, very skilful, and very commanding in the middle of the field. Then you've got Hannah Looney who is the dual star playing absolutely brilliantly and they are a great duo."

Connolly continued; "From the Galway side then you've got Niamh Kilkenny, one of Ireland's best players, 2019 player of the year, a big day player, a match winner, just one the greats.

"She's coupled then with Niamh Hanniffy who hasn't always played midfield, it's a new position in terms of nailing it down this year and I think what that's doing is bringing strength and physicality to Galway. 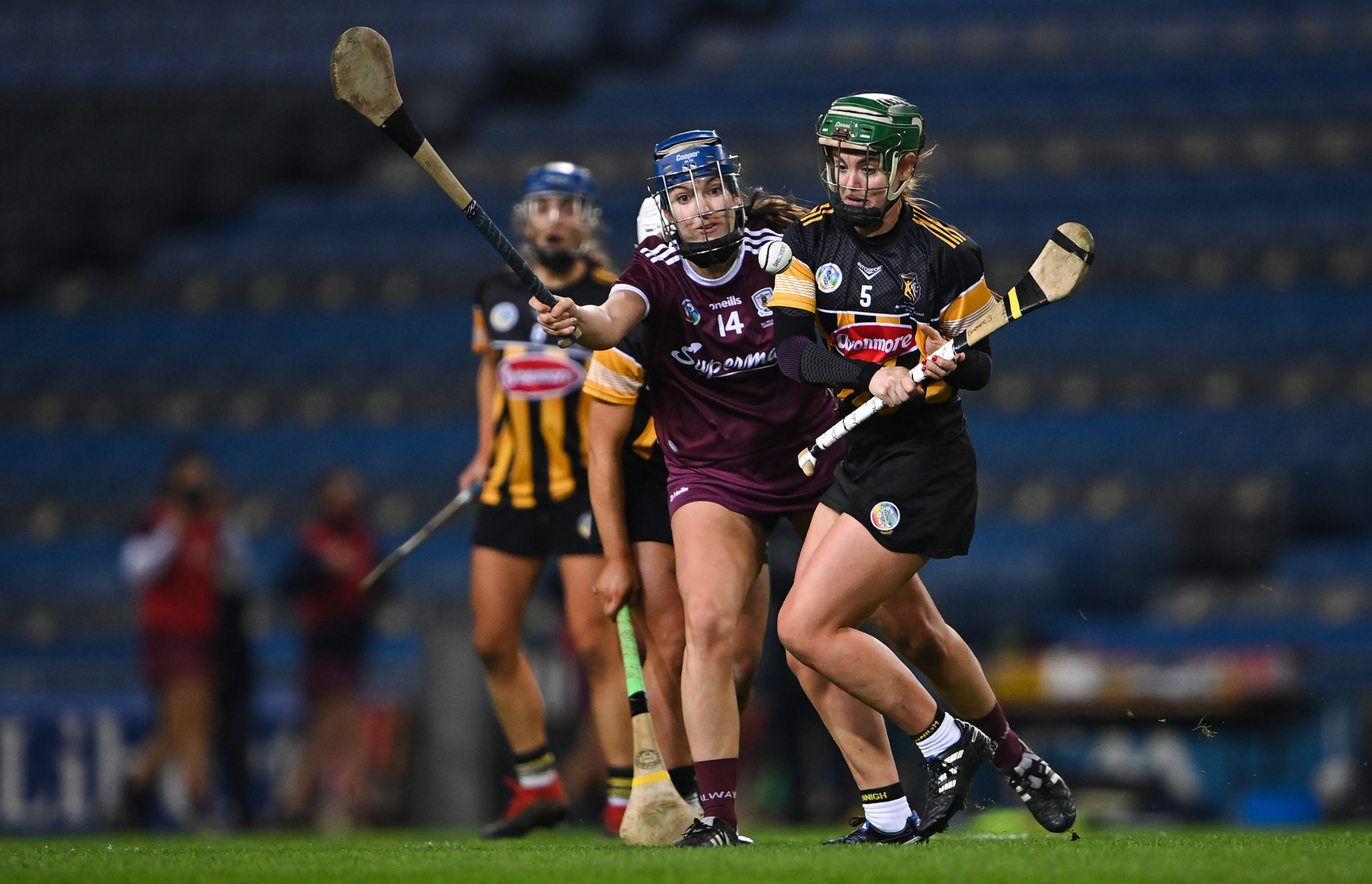 "Last year and earlier in the Championship, Aoife Donoghue was in there with Niamh Kilkenny and they're kind of the same player in terms of their agility and their speed, quickness and height whereas I think the balance of Niamh Kilkenny and Niamh Hanniffy will match Hannah Looney and Aisling Thompson in every way.

"I think that's going to be a serious battle and whoever gets on top will get the edge on the game."