The advantage rule in hurling needs to go or be modified again ahead of the championship, according to former inter-county referee Brain Gavin.

The advantage rule was changed heading into the new national hurling league season, whereby referees were encouraged to award the free rather than let the advantage play out.

What this has seen is an increase in the number of free being given, which many believe has taken some of the thrill out of the game.

Unlike the penalty rule, which was also brought in recently, Gavin believes that the advantage rule needs another rethink.

Speaking on the Saturday Panel on Off The Ball, Gavin stated that the penalty has helped reduce the cynical foul in hurling.

“It is after starting at a whirlwind pace,” Gavin said. “The one we were all talking about on the hurling front was the penalty.

“We didn’t see five or six incidences of that last year, and we said this year it’ll be down to about three or four, which it will be.

“The cynical foul had to be addressed, there is no doubt at all about that, and the penalty was brought in.”

“It is after catching the football people by surprise,” Gavin added. “A lot of people didn’t think that would be brought into the football.

“I don’t think it is for football personally; I think the black card was adequate enough. It has come into hurling, and it will work in hurling, I have no doubt about that.”

While the one change was successful, Gavin believes that the other, more significant rule change in hurling has been a failed experiment.

“The one thing that has sort of crept up under the carpet was the advantage rule,” Gavin said.

“It was all the talk in the last two weeks, but no one talked about it before it happened. Croke Park and the referees committee instructed the referees to give the free instead of the advantage; they say that the advantage is the free.

“Now, it is maybe in your attacking area or if you are 50-60 yards out in hurling in particular and you have a good free taker, and he won’t miss.

“But if a player is coming out of the backline and he going to break the tackle, you would have to allow him one or two seconds to get his head up and pass the ball on and move it on to the next player.” 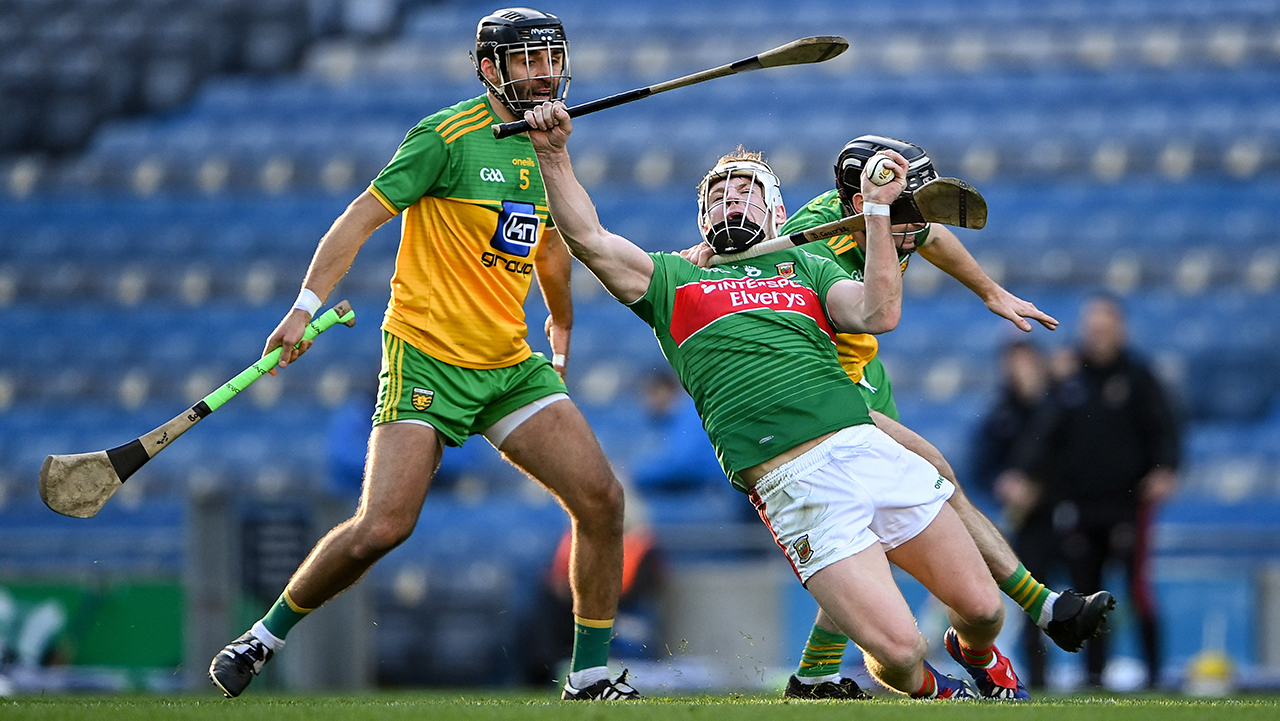 For Gavin, the use of common sense needs to be applied to the advantage rule, rather than just simply awarding the free in every instance.

“It is after starting with a lot of frees,” Gavin said. “I could see it last week already with Paul O’Dwyer and John Keenan using their head and using a little bit of common sense.

“But you would hope, in the next five or six weeks a little bit of common sense would come back.

“Everyone will just reset the button, which I think the referees have taken on board themselves. They didn’t want this advantage change brought in.

“I think there will be a reset button before the championship and things will die down, because we can’t be looking at 40 or 50 frees in a hurling game, that is for certain.”