The World Handicap System is set to come into effect in Ireland from November 2nd but why is the change happening now and how exactly will the system work?

After several hours of intense study, Golf Weekly's Fionn Davenport set about answering these questions on this week's show.

"The World Handicap System has applied in the USA since the 1980s and in Australia as well as continental Europe for a good number of years. We’re the outliers and now with this change we’re coming back into the fold," Davenport said.

"The idea behind the system is to make for a fairer handicap system. That’s the stated aim of the World Handicap System."

Central to the system is the idea that your handicap changes depending on the difficulty of the course. This means that you would have a different "playing handicap" from one course to the next.

How will the new system work?

The three key factors to consider in the new system and the factors that will give you your playing handicap on a particular day are your handicap index, the course rating and the course's slope rating.

"This is going to be calculated based on the average of the best eight rounds from the most recently submitted 20 rounds of golf," Davenport said.

"Any player who has submitted and registered 20 rounds of golf, an average of the best eight will determine your new handicap index."

Many golfers are wondering how this will effect them, will they be cut or will they get shots back?

"It’s worth pointing out that the GUI and England Golf have been preparing for this for a number of years and when testing the new handicap system they found that the handicap index of most players was within one stroke of their existing handicap," Davenport said.

This is where it gets kind of complicated and the course rating as well as the slope rating must be considered.

"The course rating is very similar to the existing standard scratch scores. It’s what the course would play at for a scratch player under normal conditions," Davenport said.

"It also obviously depends on what tee you play off. For instance on one course, it might be 72.8 off the blue tees and  from the white tees, the more forward tees it might be 71." 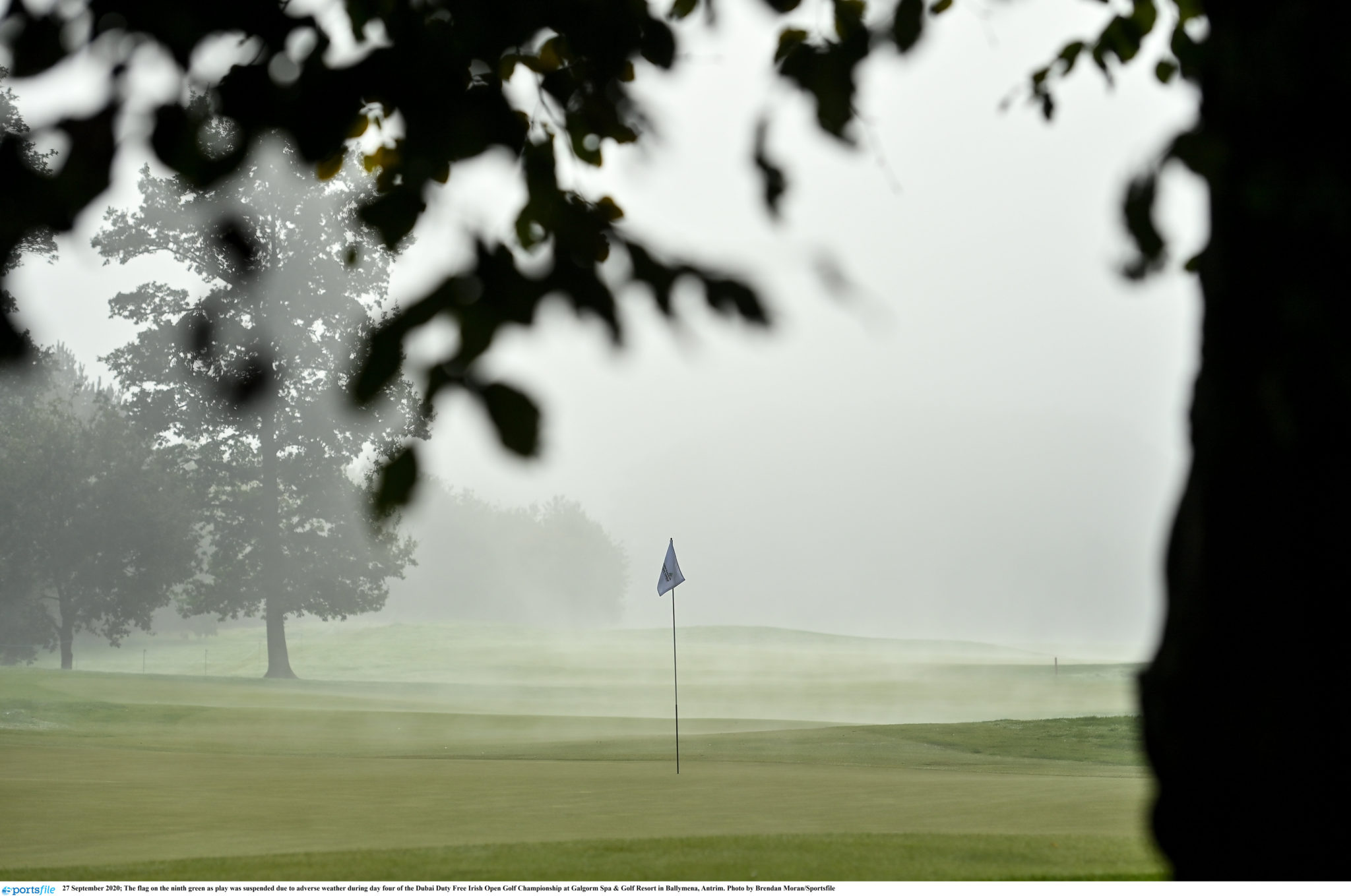 "It’s a term that we’ve been hearing a lot about in this part of the world without necessarily understanding what it means," Davenport said.

"It was developed in the 1980s because the USGA were observing that statistically no matter how hard or easy a course was, scratch golfers were always able to shoot a score that was close to par but with bogey golfers, there were wild variations as to whether they were able to play to their handicap.

"So, through calculations made that have absolutely no bearing on any of us and you don’t have to care about, the slope rating ranges from 55 to 155 with an average of 113 for a bang average course."

The GUI have been travelling to every club up and down the country over the last few years to calculate the slope rating of each course.

"The factors that they use to determine the slope rating are things like elevation, average wind speed, topography, rough, bunker placement, trees and green surface," Davenport explained.

"The computer will sort it out"

After his thorough explanation, Davenport pointed out that a golfer does not need to make any of the calculations themselves.

"A calculation is made that gives you a playing handicap for that particular day."

OTB Sports Golf Weekly is in association with Now TV, stream golf, the Premier League, Serie A and EFL Championship on Now TV…your sport on your terms.