Shane Lowry has described the intense pressure of closing out the 2019 Open Championship as the most "unenjoyable weekend" of his life.

Reflecting on his career-defining win in Portrush last July, Lowry described the emotions he felt in the closing stages on that momentous weekend last summer, saying he fully realised the magnitude of the grand occasion as it reached its conclusion. 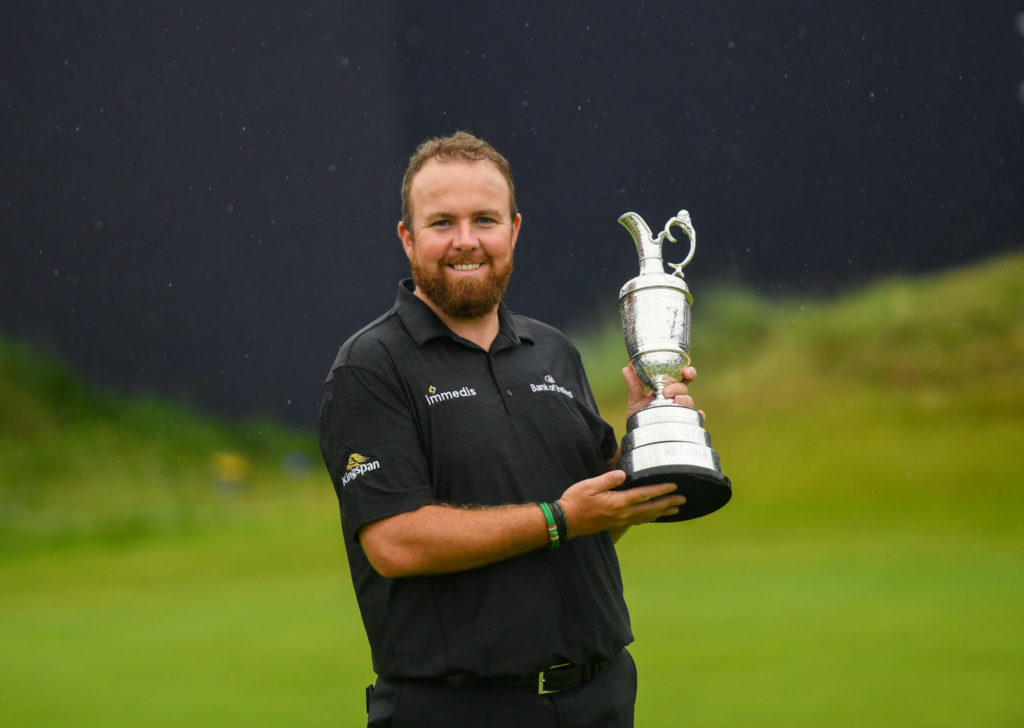 21 July 2019; Shane Lowry of Ireland celebrates with the Claret Jug after winning The Open Championship on Day Four of the 148th Open Championship at Royal Portrush in Portrush, Co Antrim. Photo by Ramsey Cardy/Sportsfile

The Clara native was speaking to the Guardian, where he also emphasised his determination that he will not live off the success of his Open triumph.

"I feel very lucky and privileged to have done what I did, in that manner and where I did it. Genuinely, if it all ended today it would be decent but I’m a very driven and competitive person. I want to keep pushing on.”

It is that drive to continue his progression which keeps Lowry focused. The Offaly man still has the heartbreaking memories of the US Open in Oakmont - where he surrendered a four-shot lead on the major's final day - at the forefront of his mind. 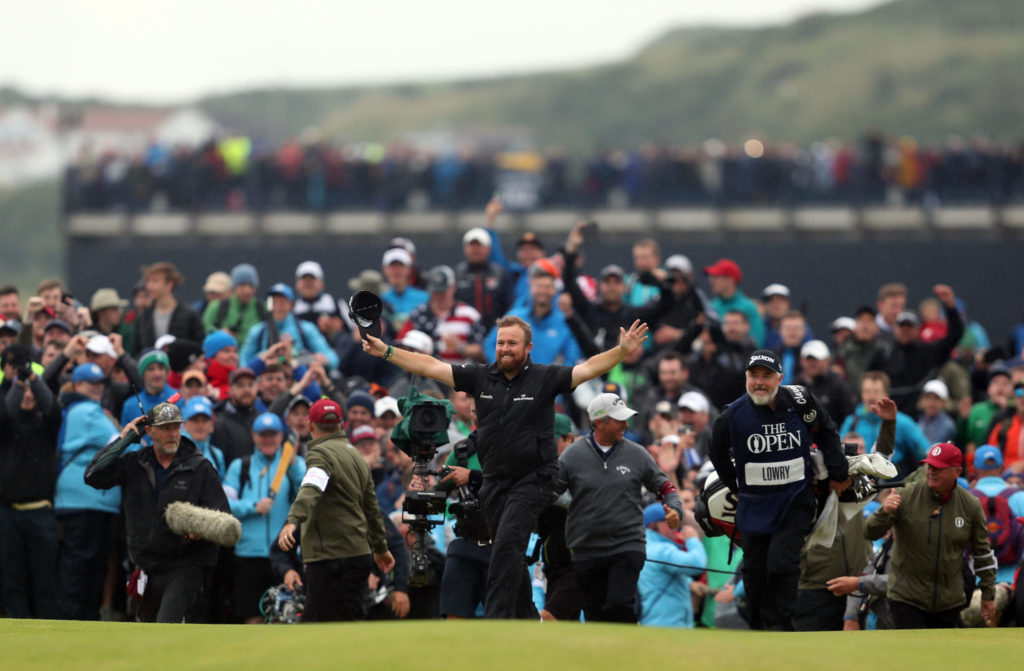 File photo dated 21-07-2019 of Republic Of Ireland's Shane Lowry celebrates on the 18th during day four of The Open Championship 2019 at Royal Portrush Golf Club.

"If I hadn’t won at Portrush from that [starting] position on Sunday, I still wouldn’t be over it", Lowry said.

“Oakmont took longer than I realised, my form went really bad after what had been a good 12-18 months. I will probably always look back and think I should have won … but everyone has one of those.”

The world number 20 more than recovered from that crushing disappointment and solidified his status as a national hero courtesy of that iconic performance in Northern Ireland on that overcast Sunday last summer.

Shane Lowry joined Off The Ball's Joe Molloy in the aftermath of his 2019 Open win. Watch below:

He celebrated his triumph with the nation in style, notably keeping a promise and visiting a packed Boar's Head pub in Dublin in the aftermath of his win.

Lowry, who came to prominence following his famous victory as an amateur at the 2009 Irish Open, will have his eyes fully focused on the upcoming Ryder Cup under European captain, Padraig Harrington.

Tiger Woods to captain US at 2022 Ryder Cup? Kevin Na thinks so

Padraig Harrington accidentally reveals one of his Ryder Cup vice-captains