USA have won the 2020 Ryder Cup securing the 14.5 points necessary to take home the trophy from a...

USA have won the 2020 Ryder Cup securing the 14.5 points necessary to take home the trophy from a brilliant weekend at Whistling Straits in Wisconsin.

USA went into the final day singles with a dominant 11-5 lead over Europe, which was buoyed by an outstanding opening day led by the likes of Dustin Johnson and Xander Schauffele.

The Friday action saw USA take a 3-1 lead from the foursomes into the fourballs, with only the Spanish duo of Jon Rahm and Sergio García picking up a point for Padraig Harrington's team. 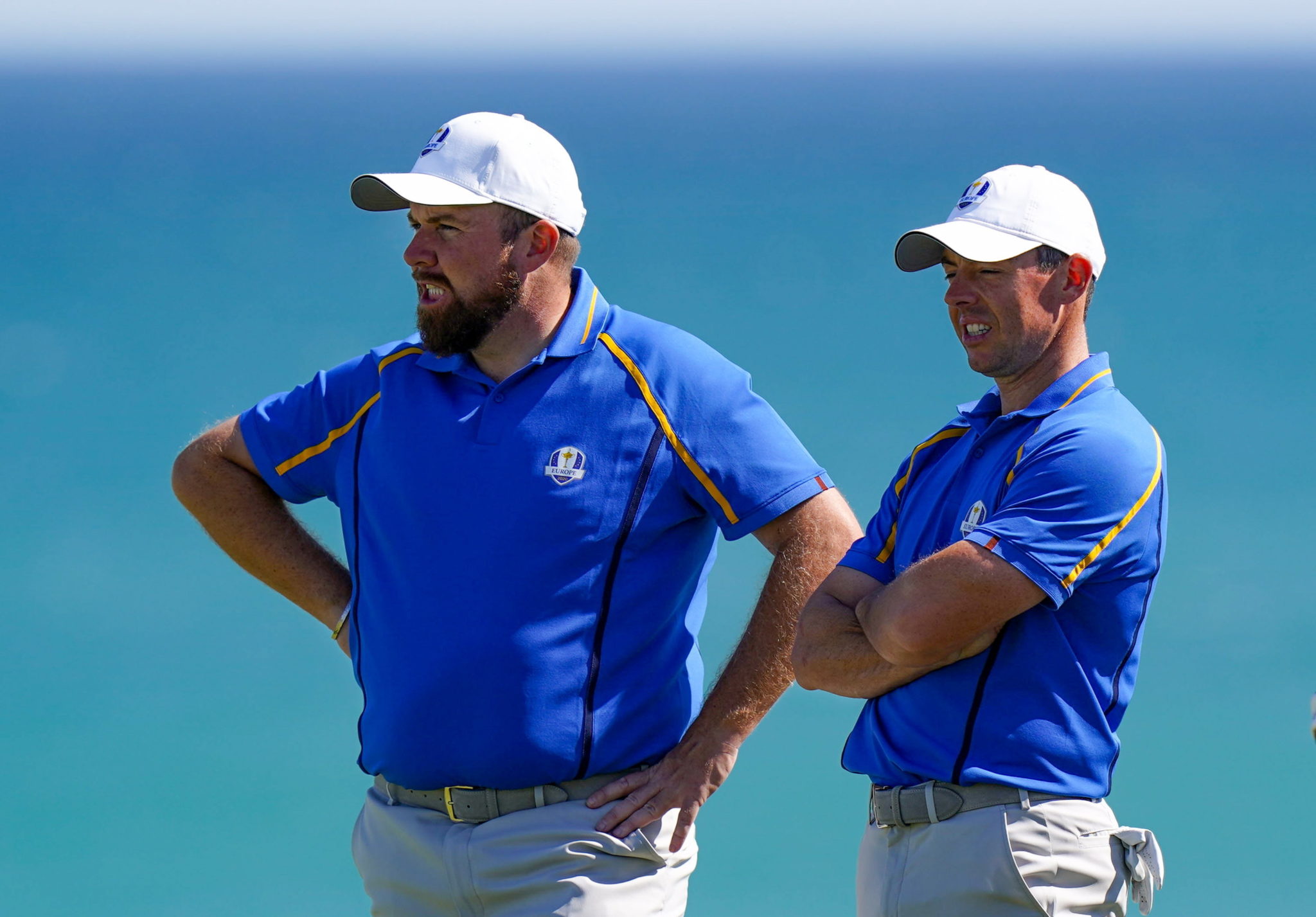 USA repeated the feat in the fourball that evening, leading 6-2 after Friday's action and despite Shane Lowry's brilliance on the Saturday and Rahm and Garcia impressing again, the final day was always going to be an uphill battle for Europe, down 11-5.

Harrington opted to send Rory McIlroy out first, despite his disappointing form over the two days. The four-time major winner however looked much more like himself on Sunday, seeing off Schauffele 3&2 to get Europe's first final day point on the board.

USA no doubt had the dominance of Europe's 2018 victory in Paris in their heads however, and they stormed back in the remainder of the opening singles games, with Patrick Cantlay and Scottie Scheffler defeating Shane Lowry and Jon Rahm 4&2 and 4&3 respectively.

Bryson DeChambeau then saw off Sergio Garcia 3&2 to leave USA needing just a half a point to win, with Morikawa clinching the victory for USA.

Absolutely ridiculous stuff from Bryson DeChambeau as he drives the green on the Par 4 1st! | 🏌️‍♂️

He’s doing his best to stop any faint hope of a European comeback | ⛳️@skysports | #rydercuppic.twitter.com/swRoKf5PmH

Although games remain in the singles action on the final day, USA's 14.5 points is enough to secure Ryder Cup victory.

The win means USA clinch The Ryder Cup after losing it in 2018 and will enter 2023 in Rome as the defending champions.

To join or upgrade today and get Sky Sports for just €20 a month for 6 months, search Sky Sports Golf or visit skysports.com/golf.