"Without building myself up, I'd be very good in the Ryder Cup environment"

After the success of 2019, Shane Lowry is focusing his mind on the possibility of securing a place in Padraig Harrington's Ryder Cup plans in 2020.

With the dust still settling on Shane Lowry's Open triumph, the Offaly native is nevertheless turning his attention toward the year to come.

Relieved, somewhat, of the pressure surrounding whether or not he could win a major championship, Lowry is determined to kick on and achieve as much as he can in the game of golf after making this breakthrough.

Securing a place on Padraig Harrington's European team for the 2020 Ryder Cup in Whistling Straits, Wisconsin, is to the forefront of his mind.

Furthermore, as the 32-year-old sat down with Off the Ball's John Duggan, he admitted why he has no intention of merely being a bit-part presence.

"To be honest, without building myself up too much," he cautioned, "I think I'd be very good in that environment.

"I'd love that aspect of [playing in] a team, the team hotel, hanging around with the lads and trying to fire each other up." 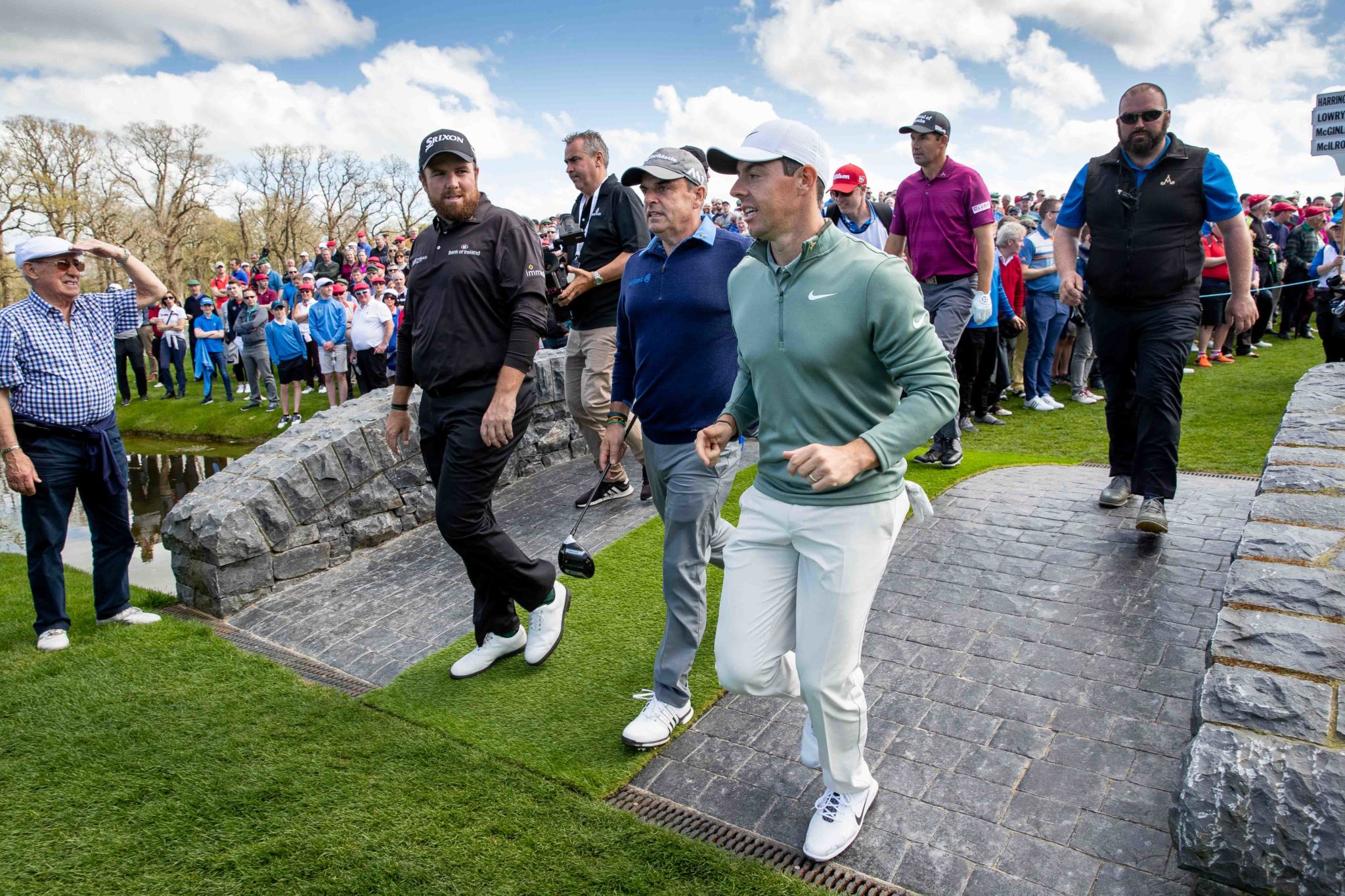 In a lengthy interview that primarily reflected on the year that was for Shane Lowry, the golfer outlined his pride at representing Ireland.

Excited at the prospect of teaming up with Rory McIlroy for the 2020 Olympic Games in Tokyo, Lowry is not letting the intervening months get away from him.

"I've got a lot of work to do between now and then," he conceded. "I've talked a lot about [the Ryder Cup] over the last while, maybe a bit too much.

"So, myself and Neil [Manchip, my coach] have sat down already and talked about how we're going to try and go about next year so I don't end up putting too much pressure on myself to do it.

"The only thing that is going to stop me making that team is me. If I can go out there and do what I did this year, I think there's a good chance I'll be there."

You can listen back to John Duggan's full interview with Open champion Shane Lowry here.

Ryder Cup and Presidents Cup postponed due to COVID-19