"Rory McIlroy will easily win another three or four majors"

Six years after he won his last major, Rory McIlroy will "easily" win upwards of eight or nine major titles throughout his career, according to professional golfer Gary Murphy.

Joining OTB Sports to discuss the recently completed Masters in Augusta, Georgia and the triumphant Dustin Johnson, Gary Murphy and Joe Molloy were drawn to contemplate the future of Rory McIlroy.

After he finished a respectable tied-5th overall, Murphy rejected any notion that McIlroy, who has only to win the Masters to secure a career Grand Slam, is past his peak as a player.

"When Rory is playing his A-game, it is the best in the world," an assured Murphy stated on Tuesday's Off The Ball. "This is a ruthless sport though and the margins are so fine.

"I don't think though that Rory has to do an awful lot to get back to World #1 and winning another three or four majors easily. It is inconceivable to think that he will not win eight or nine majors in his career - without a doubt."

Although the prodigiously talented Rory McIlroy had won four majors by his mid-20s, the 2014 PGA Championship win remains his most recent triumph.

In a detailed discussion regarding McIlroy's form, his game and the factors holding him back from realising what many believed would be a higher number of wins by this stage of his career, Murphy considered the role of the caddie. Currently, Harry Diamond is the man McIlroy has working with him after he parted ways with J.P. Fitzgerald in 2016.

"The roll of the caddie is enormous," Murphy stated, admitting that he has some concerns with McIlroy's current set-up.

"If you look back to Portrush last year on the Saturday with Shane Lowry and his caddie, think how much he jockeyed Shane to be fully committed to understand each decision and to execute.

"Everyone will talk about the team now behind players and their strength and conditioning coaches - they've got everything going on. That's all required and has to be performed and executed in the modern game because it is a different sport now compared to what it was.

"Once you go out across that white line though, there is only two people out there who will win the tournament: the guy executing the shots, obviously, but the message being told to the players is helping that." 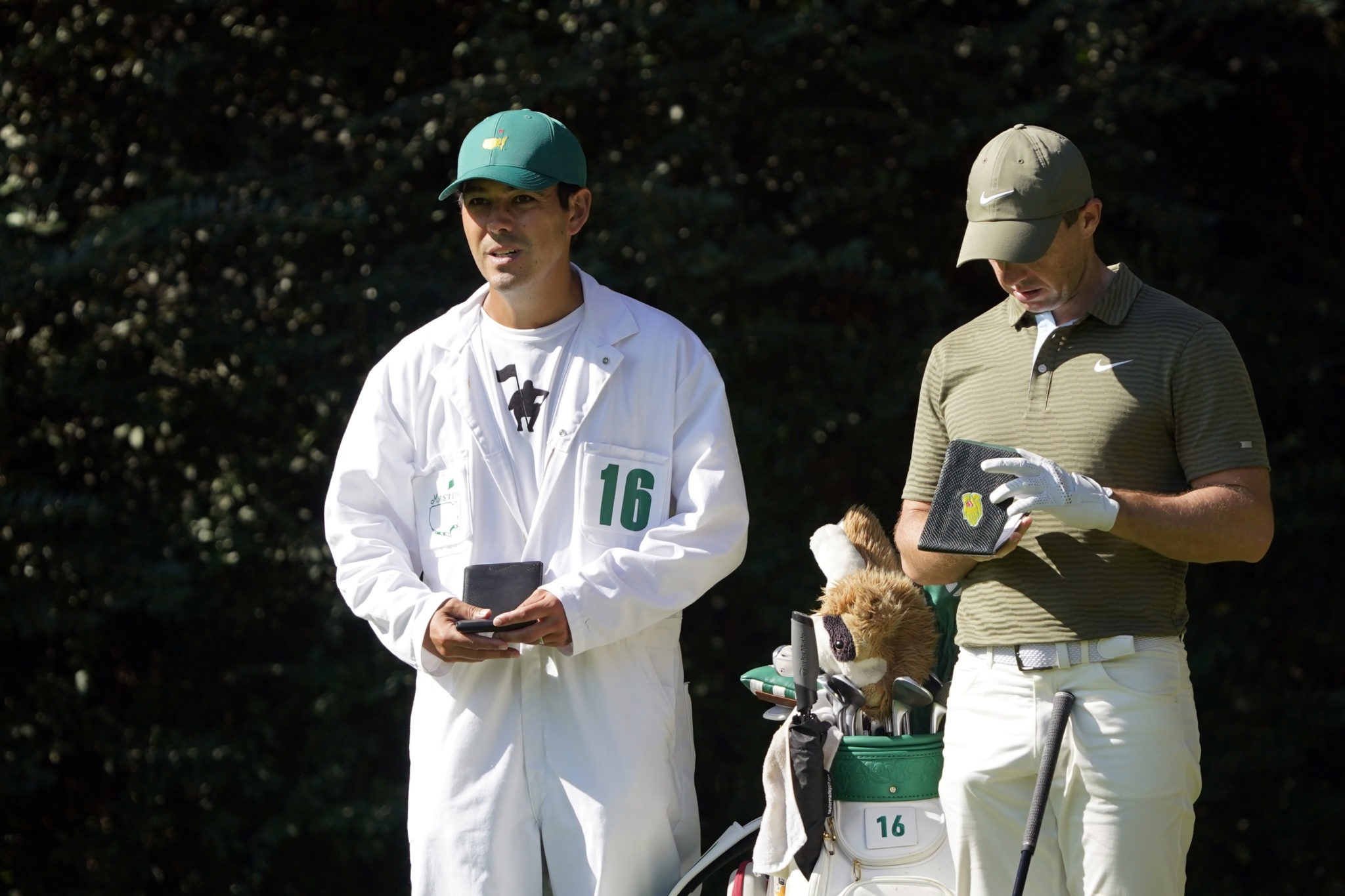 Critically, as Rory McIlroy battles with the everyday challenges that come with getting his frame of mind right for the challenges golf will present him with, Murphy is uncertain that Diamond is the right man to aid the golfer in achieving such serenity.

"It is human nature that Rory will fight indecision and doubt for the four-and-a-half hours he is out there for a round," Murphy allowed.

"So, is the message coming from the caddie to help that coming across? Is it being told in the right way? I'm not really that sure that it is."

'God is dead' | Worldwide papers react to death of Maradona