'Rory wouldn't be loved in Down like Padraig Harrington is Dublin'

In the process of selecting four sportspeople to sit atop Down's 'Mt Rushmore' on Friday's OTB AM, Conor Deegan considered Rory McIlroy's relationship with his native county and Northern Ireland.

At 31, it is a measure of the esteem in which Rory McIlroy is held that his place on Down's mythical 'Mt Rushmore' was taken as read before Donal O'Neill and Conor Deegan even went about revealing their lists on OTB AM.

Then again, with four major wins to his name the man that currently sits atop golf's world rankings would have been near impossible to leave off; even among such high calibre competition.

A hugely respected sportsperson, to what degree is Rory McIlroy adored in his native county though?

"Is he loved? Not like Padraig Harrington would be loved in Dublin," reckoned former Down All-Ireland winner Conor Deegan. "I think he is hugely respected, but maybe not loved. Personally speaking, I think that is wrong." 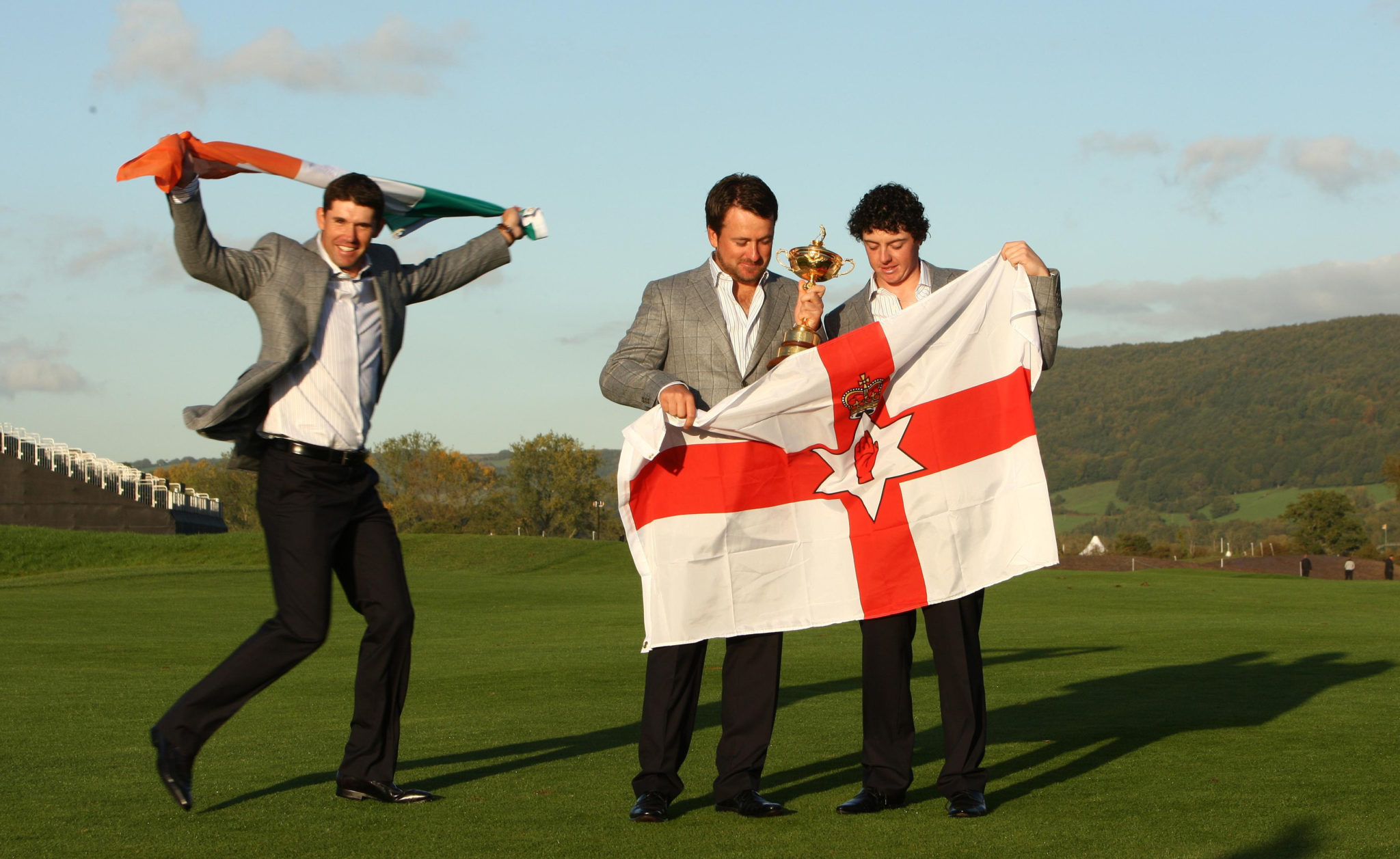 From the town of Holywood in Co. Down, Rory McIlroy's allegiance to one side or the other of Northern Ireland's political divisions have been the source of great interest.

Without ever publicly embracing an outlook that may satisfyingly land him in either camp, Deegan believes that McIlroy has been a victim of these circumstances.

"With the crap that we have to deal with in the north and all the politics," he outlined, "people look at you as green or orange. There is so much crap involved with it.

"This kid grew did all his growing in front of us because he was a superstar from a very young age and he had to do all of that within the confines of a very difficult bubble.

"No matter what he said, it was going to be scrutinised - and it was. Some of the things he said, you would question why he said them but that's another aspect of it." 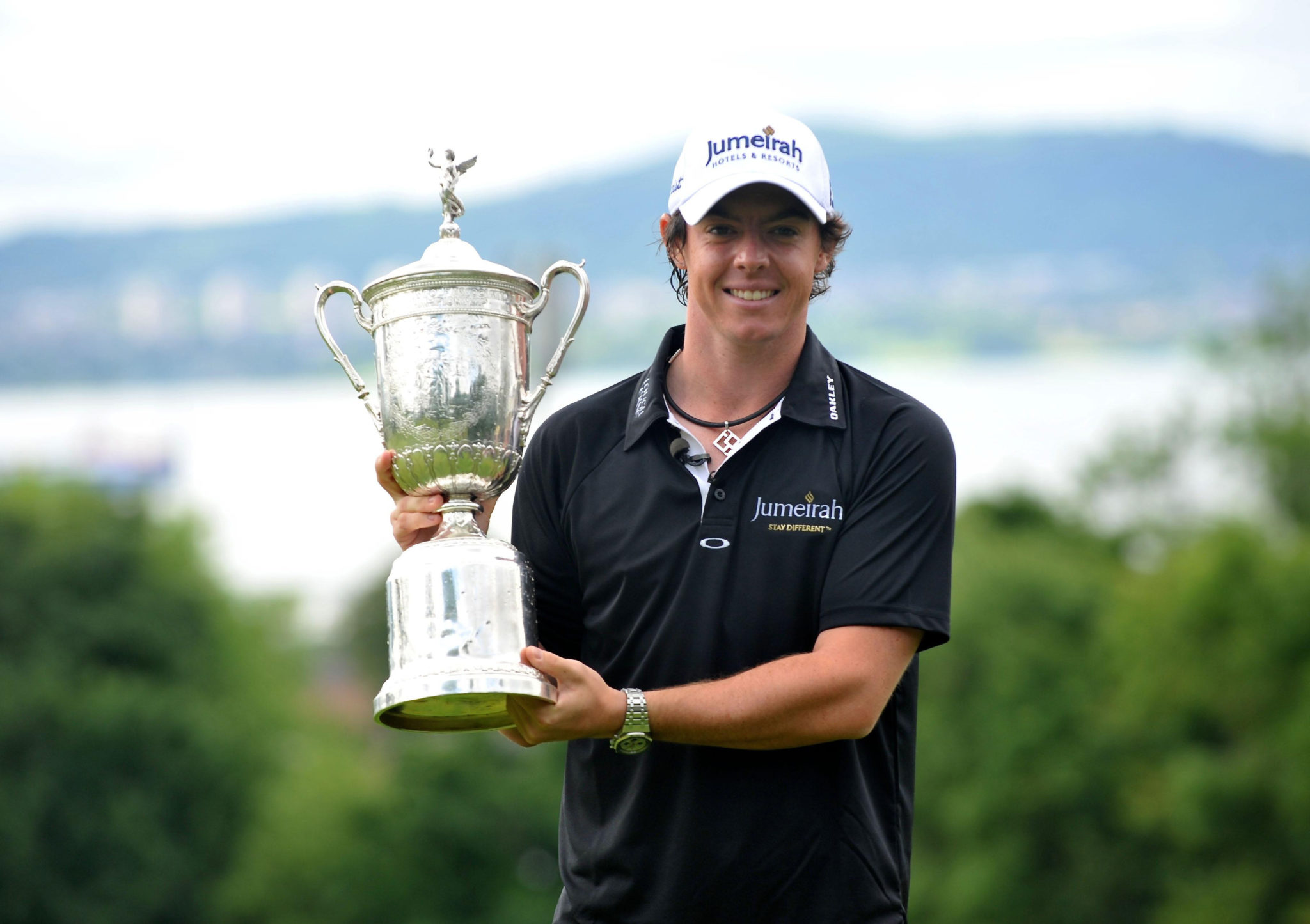 22-06-2011: Newly crowned US Open Champion Rory McIlroy poses with the trophy during the celebration at Holywood Golf Club, County Down.

It is a testament to McIlroy's personality then that such issues have scarcely hampered his ability to make the most of his remarkable gifts on the world's stage, while also redirecting it in a positive manner closer to home.

"Everything about him is so basic and down to earth," remarked Deegan, "and I think he actually just wants to be an ordinary guy. Unfortunately, his skills-set and the world he lives in doesn't allow that.

"He has done tremendous things here for charitable causes though and has put his money where his mouth was.

"The issue with perceptions is ours. We want him to stand up and say certain things because it represents our side of the divide, or whatever it is.

"It is nonsense really when its all said and done."

You can watch back Conor Deegan and Donal O'Neill discussing and deciding upon Down's 'Mt Rushmore' on Friday's OTB AM here.

"Would I want to play in a Ryder Cup without fans? No chance" - Darren Clarke