The man who is credited with Shane Lowry's recent success is also an amateur golfer in his own right. Having played Lowry before, Robbie Cannon knew straight away he was special.

Speaking on Golf Weekly, Cannon spoke about previously playing in qualifying against both Shane Lowry and Rory McIlroy.

"I played with Rory [McIlroy] when he was 15 in the west of Ireland in the first two rounds.

"I had a caddy with me at the time and on the fifth fairway I said, 'This guy is going to be a superstar'

"I'll never forget it, I just knew he had it all and that was the first time I played with him," Cannon said.

Even at that early age, he knew that the young man from Down was going to be a special golfer. 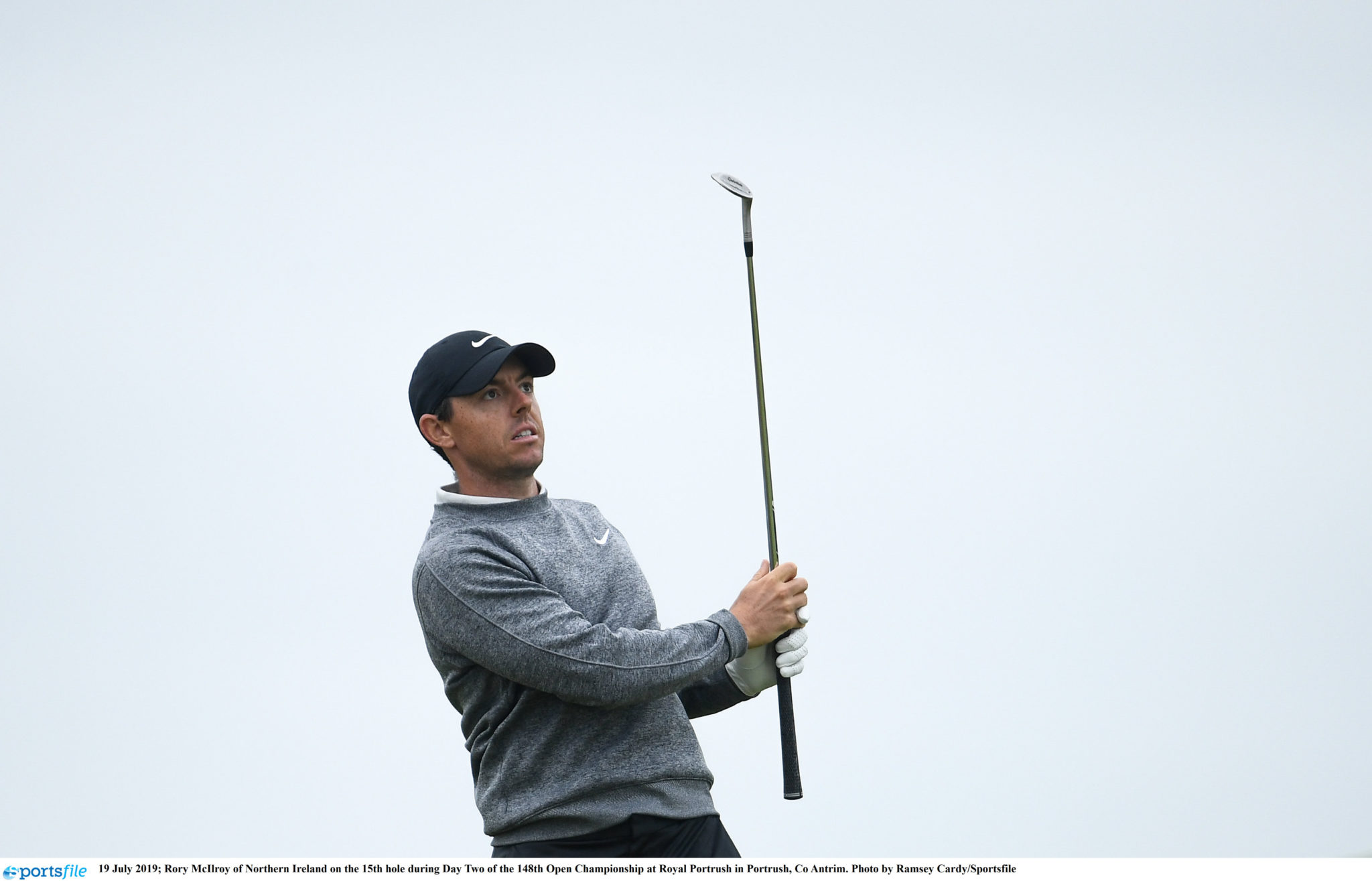 "I would have been 25 at the time and the tournament was at Rosses Point in Sligo.

"After four-and-a-half holes he just had it, he had that X-factor. He shot 67 or 68 in a decent breeze in a canter," the amateur golfer said.

As the director of Cannon Performance, he is now coaching the best in the game, including Shane Lowry.

He said he had a similar experience when he first played against Lowry in an amateur tournament.

"A few years later, I was lucky enough I played with Shane [Lowry] in the same tournament at the same qualifying stage.

"He was the same, you knew after five or six holes this guy has it all. They didn't hit many bad shots and their curve on the ball was very, very strong," he said.

Golf Weekly is brought to you by La Cala, Spain’s Largest Golf Resort and Irish Owned by FBD Hotels & Resorts. La Cala Resort is located near Mijas in the Costa Del Sol and houses a state-of-the-art spa and hotel.