The latest contributor to Off The Ball's 'Off The Couch' series, Robbie Cannon, the strength & conditioning coach of golfer Shane Lowry, acknowledge the continued presence of unreliable coaches even at the game's highest level on Wednesday's OTB AM.

All things being as they were originally planned, Robbie Cannon ought to have been working with Shane Lowry on his strength & conditioning ahead of the Masters in Augusta, Georgia.

Instead, the multi-disciplinary coach is conducting Zoom sessions with the Open winner as means of combating their inability to train face-to-face any longer.

"He has decided to stay in Florida," explained Cannon on Wednesday's OTB AM. "He's invested in a lot of new equipment for his gym in which he's spent a lot of money.

"I've given him a programme to work on and we actually had a Zoom session there on Monday which was quite good and we'll do that again. He's going to try and make the most of this time off." 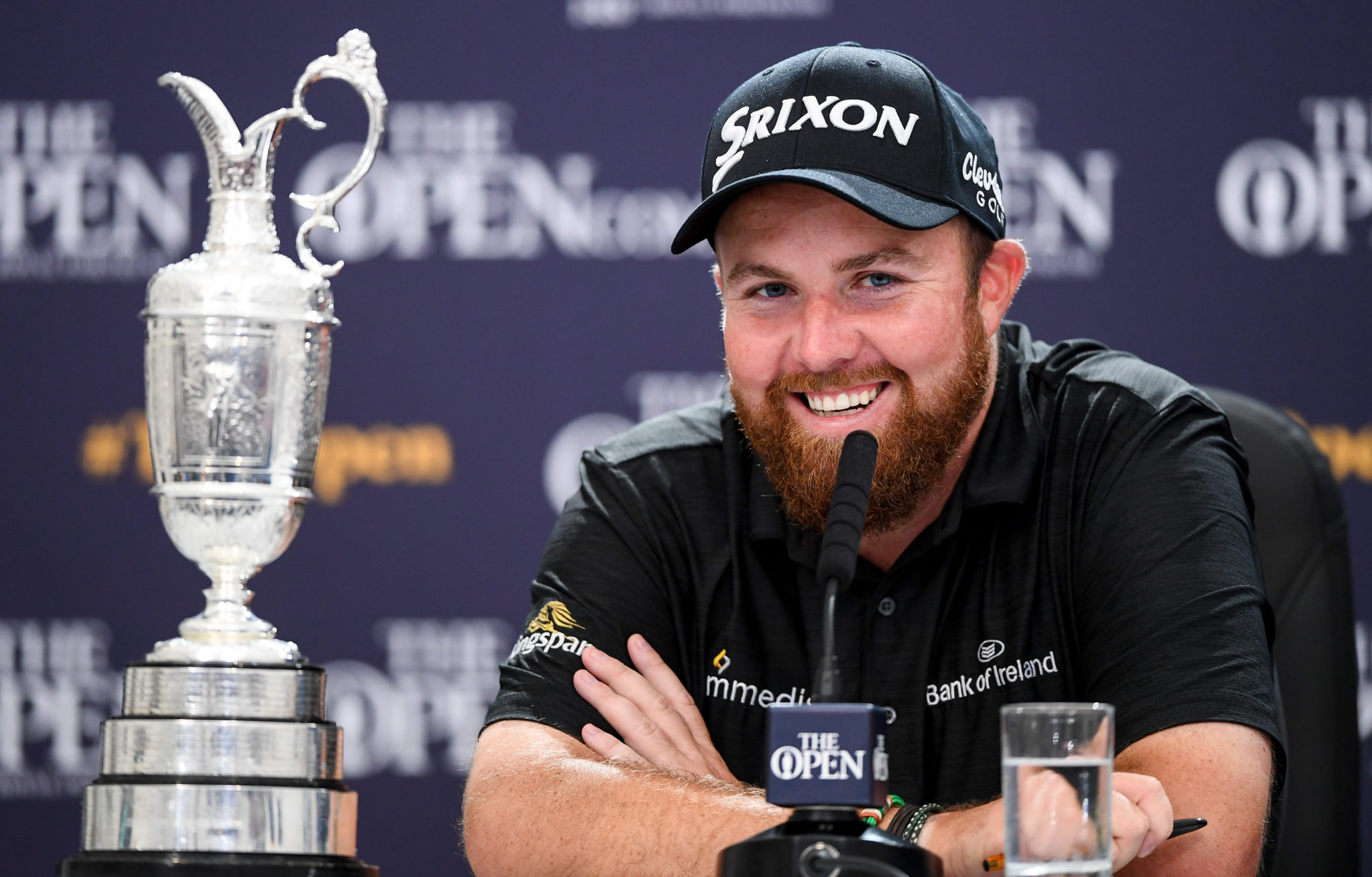 A successful amateur golfer in his own right, Cannon's work has taken him beyond that sport in isolation. He currently serves a similar role with Tipperary's senior Gaelic football team.

It is with an acute understanding, therefore, that he deduces those individuals having a positive impact in the field of strength & conditioning from the 'spoofers'. Incredibly, despite the huge sums of money involved and the astounding quality of the participants playing, elite golf remains susceptible to suspect practitioners.

"There's a lot of really good guys working on the tour, a lot of guys I really respect," he confirmed. "Then, a little bit like in strength & conditioning in every sport, there are a few charlatans as well that would leave you questioning their techniques." 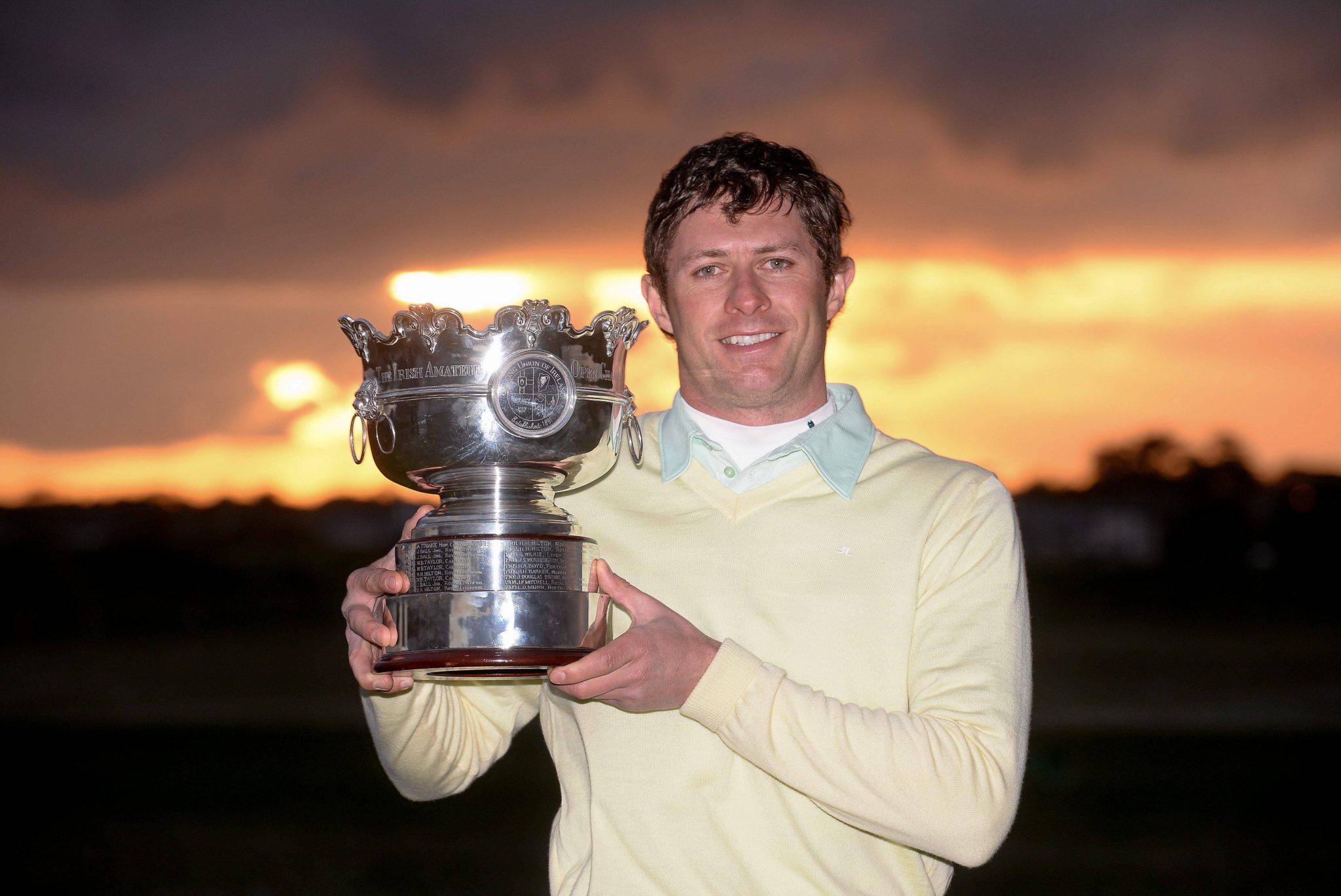 For Robbie Cannon, success does not come by way of one quick fix, rather, it is the product of an instrumental progress.

"In extremes lay danger," he explained. "If you make too many extreme changes in your body there is a chance that something bad is going to happen.

"You have to remember that these guys playing on the PGA Tour are so good. It is crazy how good they are.

"Even if they've been working with a fella for a few years and the stuff he's doing isn't exactly scientifically correct, it's probably been working OK because he is playing on the PGA Tour."

After the breakthrough success of 2019 with Shane Lowry's win at the Open Championship, Robbie Cannon will be hoping that together they can ensure the Offaly native is physically prepared to engage the challenges ahead.