This morning OTB AM continued the Round of 16 in our search to crown the Off The Ball Most-Memo...

The third tie pitches Shane Lowry's feel-good win at the 2019 Open, against Ireland's historic first victory against the All Blacks.

Shane Lowry ultimately romped home after lighting up the course, building a sizeable lead with a box office Saturday outing at Royal Portrush. 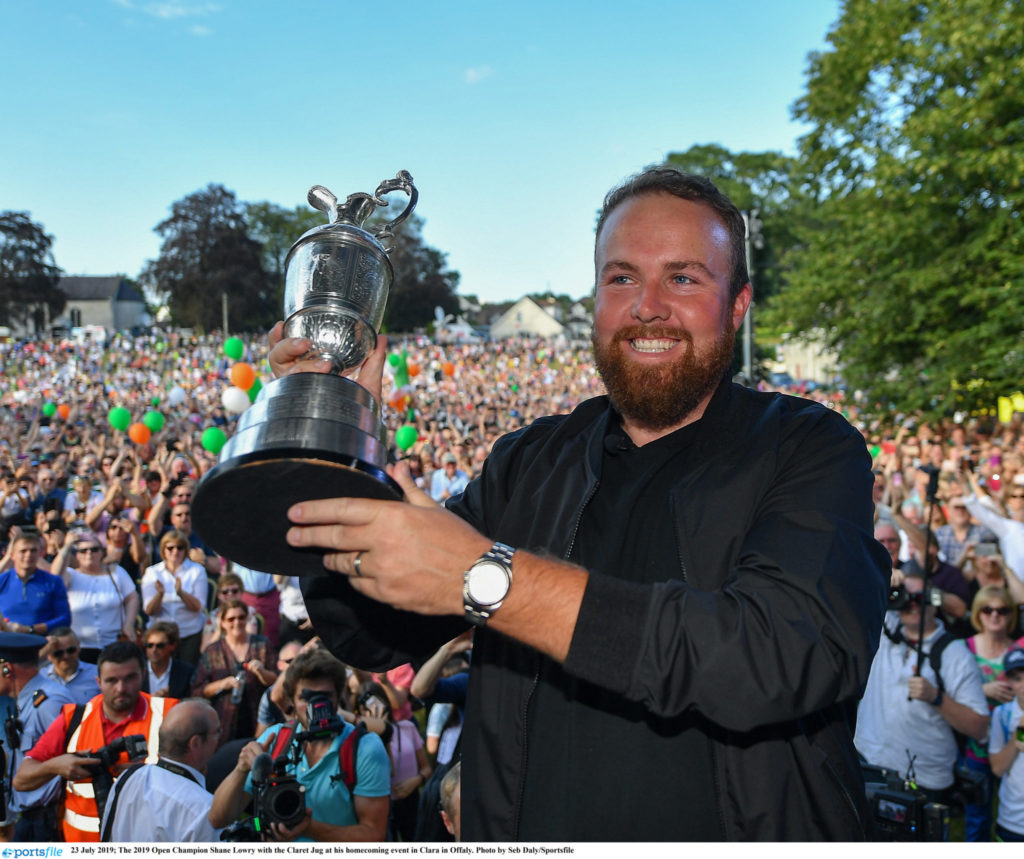 23 July 2019; The 2019 Open Champion Shane Lowry with the Claret Jug at his homecoming event in Clara in Offaly. Photo by Seb Daly/Sportsfile

He received a monster homecoming when he brought the Claret Jug to Clara in Co Offaly, drawing thousands of fans onto the streets to celebrate in the evening sunshine. 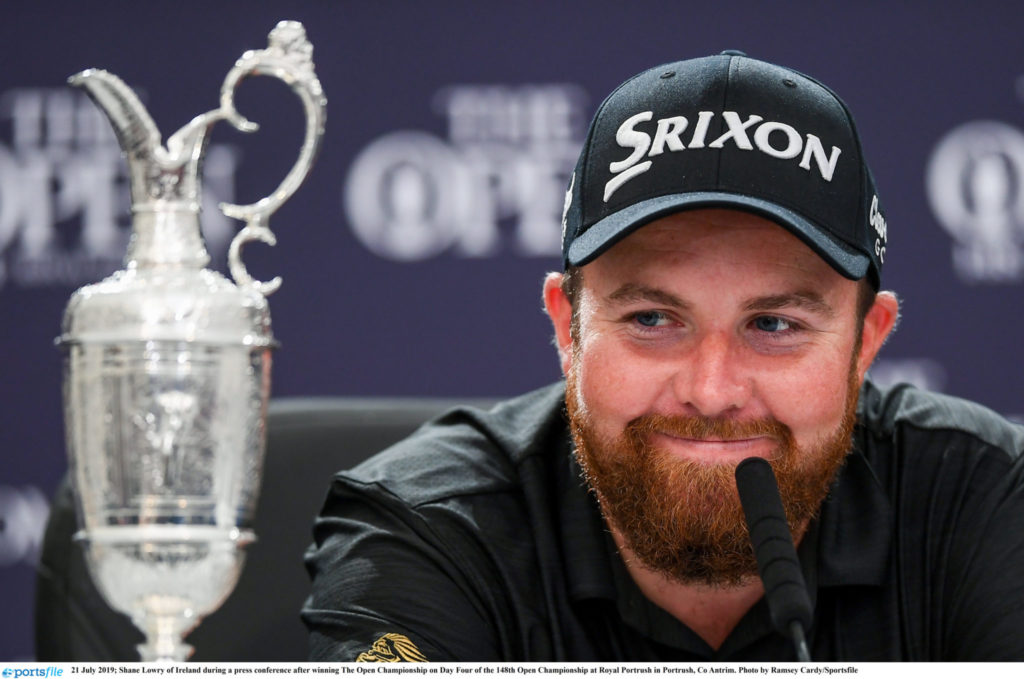 21 July 2019; Shane Lowry of Ireland during a press conference after winning The Open Championship on Day Four of the 148th Open Championship at Royal Portrush in Portrush, Co Antrim. Photo by Ramsey Cardy/Sportsfile

Moment of the Decade: Ireland's All Black win

In the opposite corner is Ireland finally beating the All Blacks, in the unusual surrounds of Chicago's Soldier Field.

Ireland ultimately beat New Zealand by an 11 point winning-margin - chalking-up 40 points against the All Blacks 29 despite a second-half onslaught from the Rugby World Cup holders. 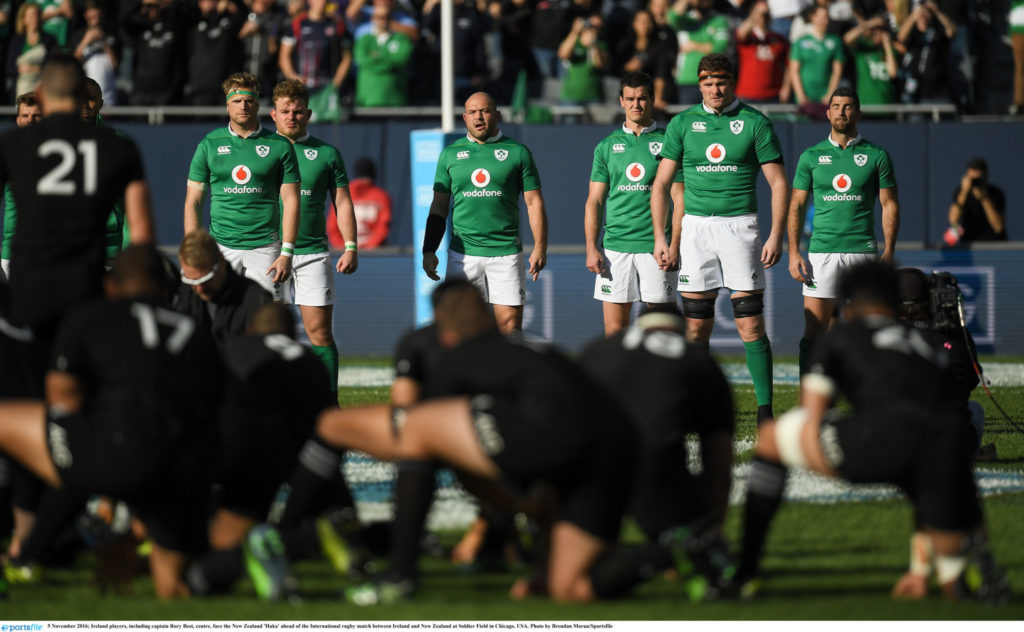 Before kick-off, Ireland paid tribute to Anthony Foley by forming a 'Figure 8' to staredown the Haka.

Joe Schmidt's side stopped the All Blacks recond-breaking run of 18 consecutive test wins.

They created their slice of history in the Windy City days after the Chicago Cubs ended their own 108-year drought by winning the baseball World Series.

That victory drew 5 million people onto the city's streets to celebrate (and meant there was no shortage of parties for Irish supporters to join).

Yesterday the O'Donovan's Olympic heroics progressed to the tournament's quarter-finals - beating Pat Hickey's arrest in the Round of 16s, 'Rio Deby.'

That moment will face Shane Long's goal against Germany in the next round.