Five-time major winner Phil Mickelson has accepted a special exemption into next month's US Open ...

Five-time major winner Phil Mickelson has accepted a special exemption into next month's US Open at Torrey Pines.

The 50-year-old Californian has finished as a runner-up six times at the US Open and it is the only major that he requires to complete the career Grand Slam.

"Phil Mickelson's incredible USGA playing record and overall career achievements are among the most noteworthy in the game's history," said USGA CEO Mike Davis in a statement.

"We are thrilled to welcome him to this year's U.S. Open at Torrey Pines."

Mickelson is the sixth player after Tom Watson, Vijay Singh, Retief Goosen, Jim Furyk and Ernie Els to receive a special exemption into the US Open since 2010.

This year's event will be Mickelson's 30th appearance in the competition. 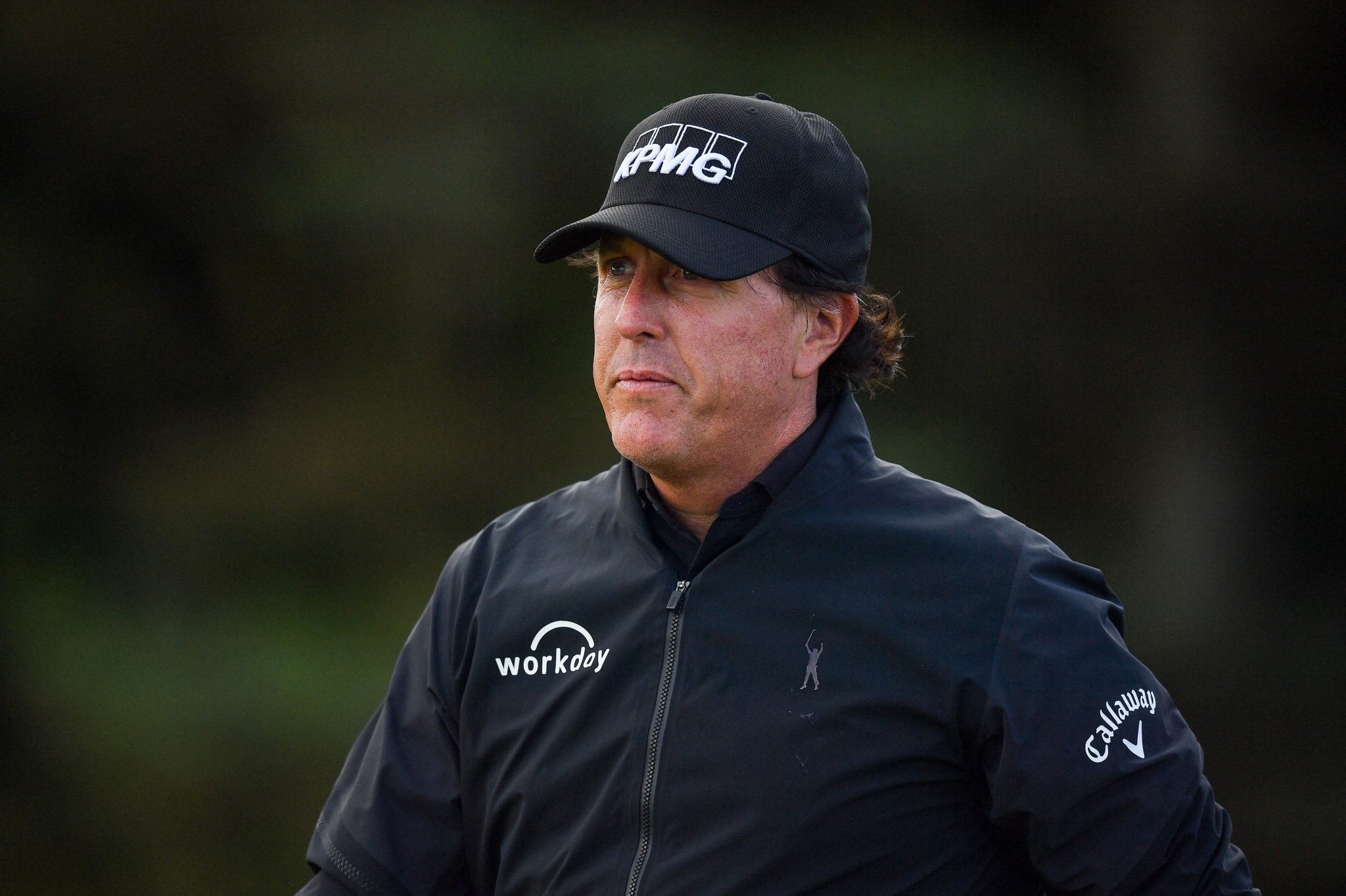 "Winning the U.S. Open has been a lifelong and elusive dream, and I've come close so many times," Mickelson said.

"You can't win if you don't play. I'm honoured and appreciative of the USGA for the opportunity and look forward to playing in my hometown on a golf course I grew up on."

A win would give Mickelson his sixth career major championship and enter him into the exclusive company of Tiger Woods, Gene Sarazen, Ben Hogan, Gary Player and Jack Nicklaus, who all  won each of the four majors during their careers.

Mickelson missed the cut at the 2020 U.S. Open at Winged Foot and finished outside the top 40 each of the previous two years. His most recent runner-up finish came in 2013.