Rory McIlroy not travelling to Hawaii for Sentry Tournament of Champions

Rory McIlroy will not take part in the upcoming 2021 Sentry Tournament of Champions, which is due to get underway on Thursday.

It will be a very different Tournament of Champions in 2021, as COVID-19 has drastically affected the usually limited field ahead of the first tee up at the Kapalua Plantation course in Lahaina, Hawaii.

Traditionally, only players that have won a tournament in the previous year are eligible to take part in the tournament, however, this year, the top 30 players in the FedEx Cup standings were also invited, due to the reduced number of tournaments in 2020 as a result of COVID.

McIlroy was one of the 45 players invited after the extended list of invites was determined, however the world No. 4 has opted not to travel to Hawaii.

This means that the 31-year-old, who's last tournament win was the World Golf Championships-HSBC Champions in November 2019, will get his 2021 off to a start in Dubai in the Abu Dhabi HSBC Championship at the end of January. 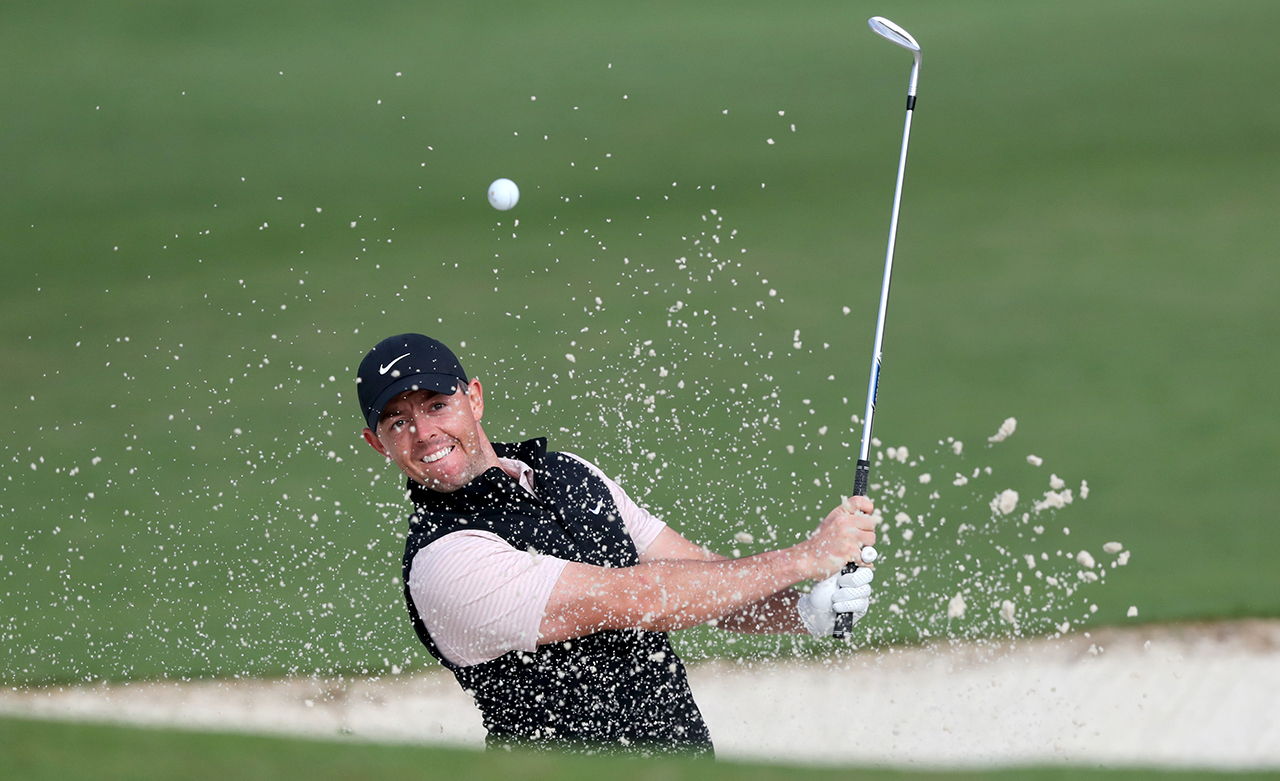 Rory McIlroy hits out of the bunker on the second hole during the final round of the Masters Sunday, Nov. 15, 2020 at Augusta National in Augusta, Georgia. (Photo by Curtis Compton/Atlanta Journal-Constitution/TNS/Sipa USA)

Two other players of the 45 invited to Hawaii will not make the trip, as Tyrrell Hatton and Jim Herman are both opting not to take part in the event.

World No. 10 Hatton made a similar decision to McIlroy, simply opting not to make the trip, however Herman has had to withdraw from the tournament due to a positive COVID-19 test.

The players added to the field with the new provisions for the 2021 Sentry include:

The remainder of the field is as follows, not including McIlroy, Hatton or Herman: