Kilkenny: 'It was pretty special to see Lowry win and God, it was great to see so many GAA supporters there too'

Dublin star Ciaran Kilkenny admits being at Royal Portrush for Shane Lowry's stunning Open success on Sunday was "pretty special" and was made all the sweeter given his strong ties to the GAA.

The Offaly man won his first major on home soil last weekend and has enjoyed his national hero status since.

Speaking to Off The Ball's Stephen Doyle this week, Kilkenny admitted he was thrilled to see the 32-year-old lift the Claret Jug.

"It's great to see the connection he has with the GAA," he said. "Anytime you see him on the PGA Tour or the European Tour, he's straight on watching GAAGo after his round watching Offaly play.

"I know Clara were playing a game the night before the last day of The Open and he was keeping an eye on that.

"It's great that the GAA community have been so vocal in their support - they're over the moon that they can claim him as their own. They're so proud of him to see what he's done. I know he gave the whole country a massive lift on Sunday."

While most donned rain gear and carried umbrellas to protect against Biblical showers over the weekend, the five-time All-Ireland winner said he was much more surprised to see those out in their county colours.

"There were so many people supporting Shane, it was great to see. I watched the majority of the rest of it from the caravan park right beside Portrush.

"It was pretty special to be there on that day. God, it was great to see so many GAA supporters, so many Offaly jerseys and differents jerseys from all over the country." 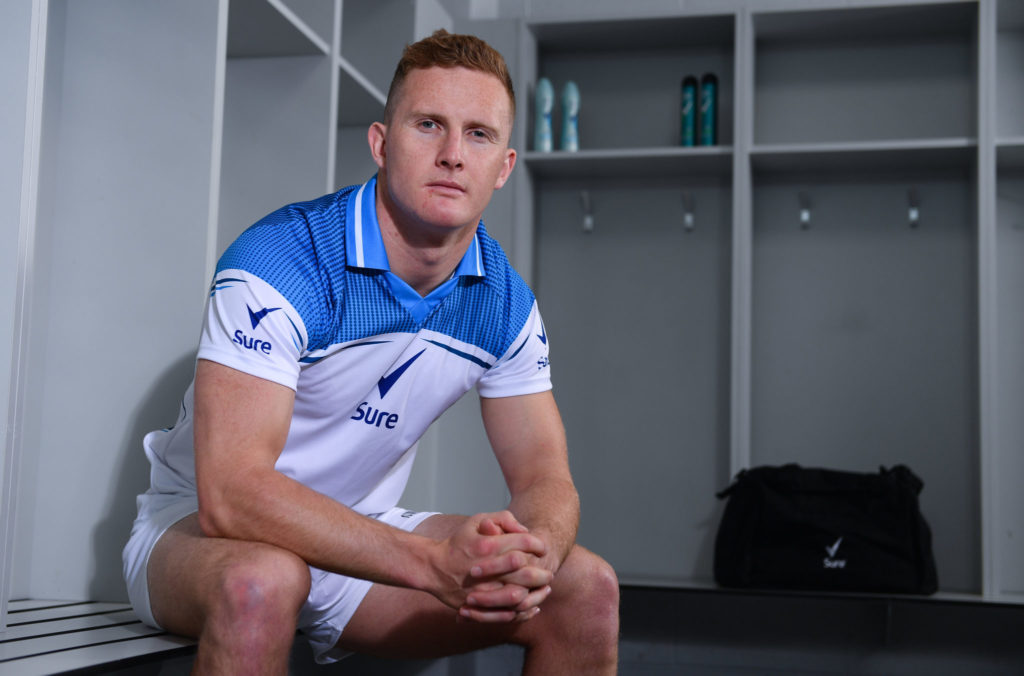 The Clara native was given a hero's welcome as he brought his trophy back home on Wednesday evening and Kilkenny reckons these moments will live long in the country's sporting memory.

"I always want to go to special sporting occasions one of the majors was on in Ireland. I went up with Deano (Rock) and was there for a historical day.

"One of our own winning the tournament as well was pretty special.

"It was amazing seeing the videos [of the 18th green]. Between that and seeing his wife and child had come on to the green to see his Dad and his Granny as well.

"Just to see how much it meant to his family and the people of Clara. That's pretty special."

Speaking at Croke Park today in support of Sure, the Official Statistics Partner of the GAA was brand ambassador, Ciaran Kilkenny.

No patrons allowed at Augusta for 2020 US Masters