Angel Miguel Jimenez made history in style on Thursday, producing a fault-free round of 64 during...

Angel Miguel Jimenez made history in style on Thursday, producing a fault-free round of 64 during his record-breaking 707th European Tour appearance.

The Spanish golfer has been a staple of the European Tour ever since making his debut in 1988 and finally overtook Sam Torrance's record of the most appearances during this week's Hero Open at Forest of Arden, Birmingham.

After a two-putt par on the 18th and sitting tied second on the leaderboard, Jimenez was presented with a glass of wine on the final green to recognize his achievement on the Tour.

Speaking on this week's Golf Weekly, Peter Lawrie, a former peer of Jimenez's, described the Spaniard as "one of the nicest guys out on tour."

"A spectacular character," Lawrie continued. "Great for the game. Great for the European Tour and he was very underrated for the standard of player he was, and he's kind of proven that.

Asked by Joe Molloy how 707 event appearances on the European Tour wasn't worthy of a Ryder Cup captaincy, Lawrie bemoaned the argument that Jimenez needed better English to be European captain.

"It's shocking but it's down to the commercial English language [aspect of it]," Lawrie explained.

"Like it's a European Tour. I used to say to Miguel: 'Why don't you just get a translator to come in. You don't have to speak English. You have the charisma.' 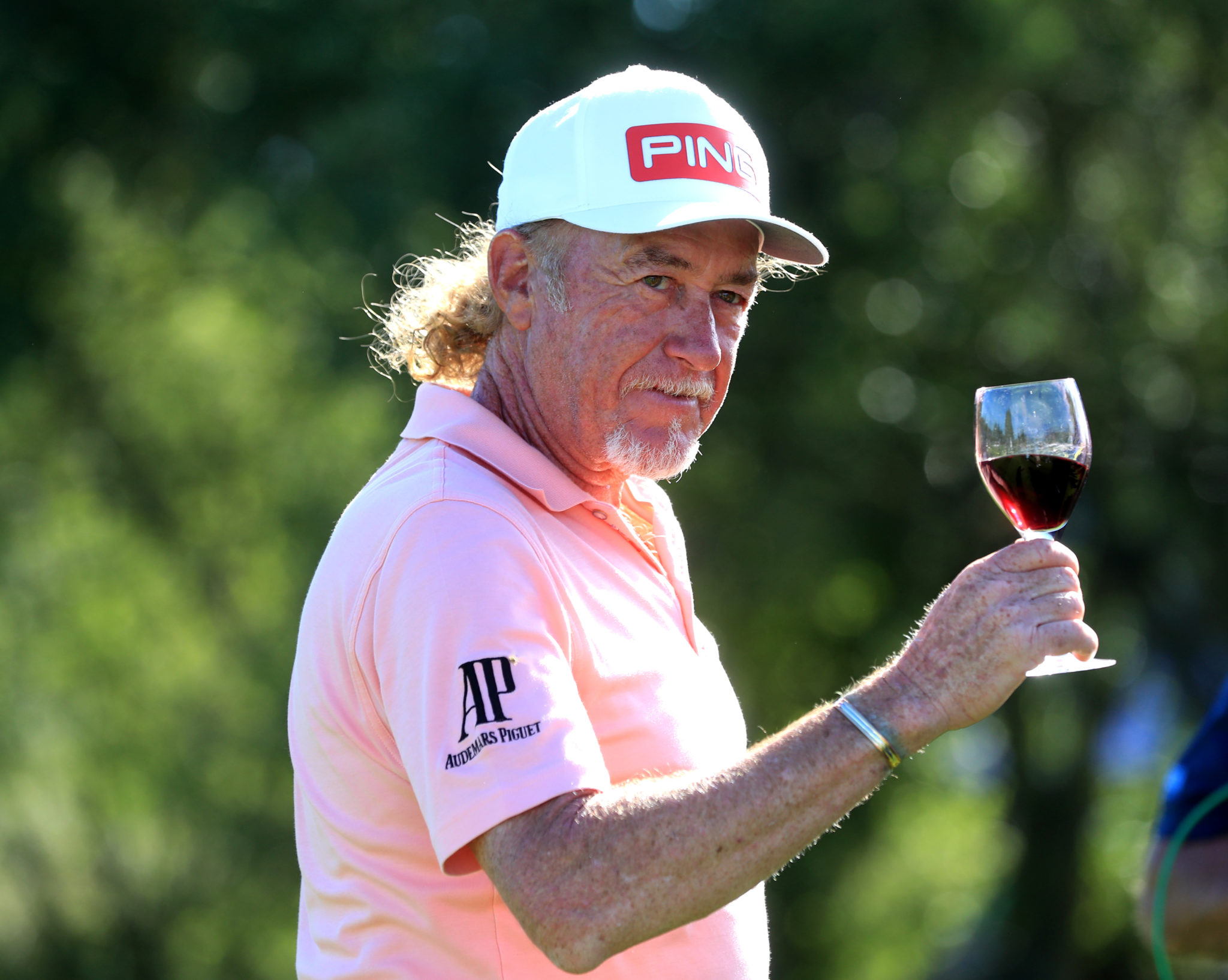 "He is one of the nicest guys out on tour and his English is – it's the accent more than anything else. You can understand him if you listen to him a few times."

However, Lawrie admitted that Jimenez wasn't solely focused on the goal of becoming a Ryder Cup captain.

"Miguel then, on the other hand, was probably a little bit selfish for himself. He saw getting onto the Champions Tour far more important than being Ryder Cup captain."

"So he was counting on that rather than the Ryder Cup. He would have liked the Ryder Cup but he didn't want to give it as much time.

"But I think if he pushed the boat he could have got the Ryder Cup captaincy and that was the year Darren Clarke got it.

"It was a choice, I would have said, between Miguel and Darren, and Darren got the nod."

Golf Weekly is brought to you in association with Now TV, you can stream this weekend's World Golf Championship and next week's PGA Championship with a NOW TV Sky Sports Pass