Off The Ball's Golf Weekly was joined by former US professional golfer Chip Beck where he shared his memories of taking on the gentleman and genius, Jack Nicklaus.

Across a professional career that spanned decades, Chip Beck, a former top-10 golfer and runner-up to Bernhard Langer in the 1993 Masters tournament, encountered some formidable opponents along the way.

The special guest on the latest edition of Golf Weekly, Beck took time to reconsider one particular opponent who stood above all the rest, however.

"Jack Nicklaus was a true gentleman," recalled Beck of his fellow American, "he was a true competitor and one of the greatest humans I've ever been around." 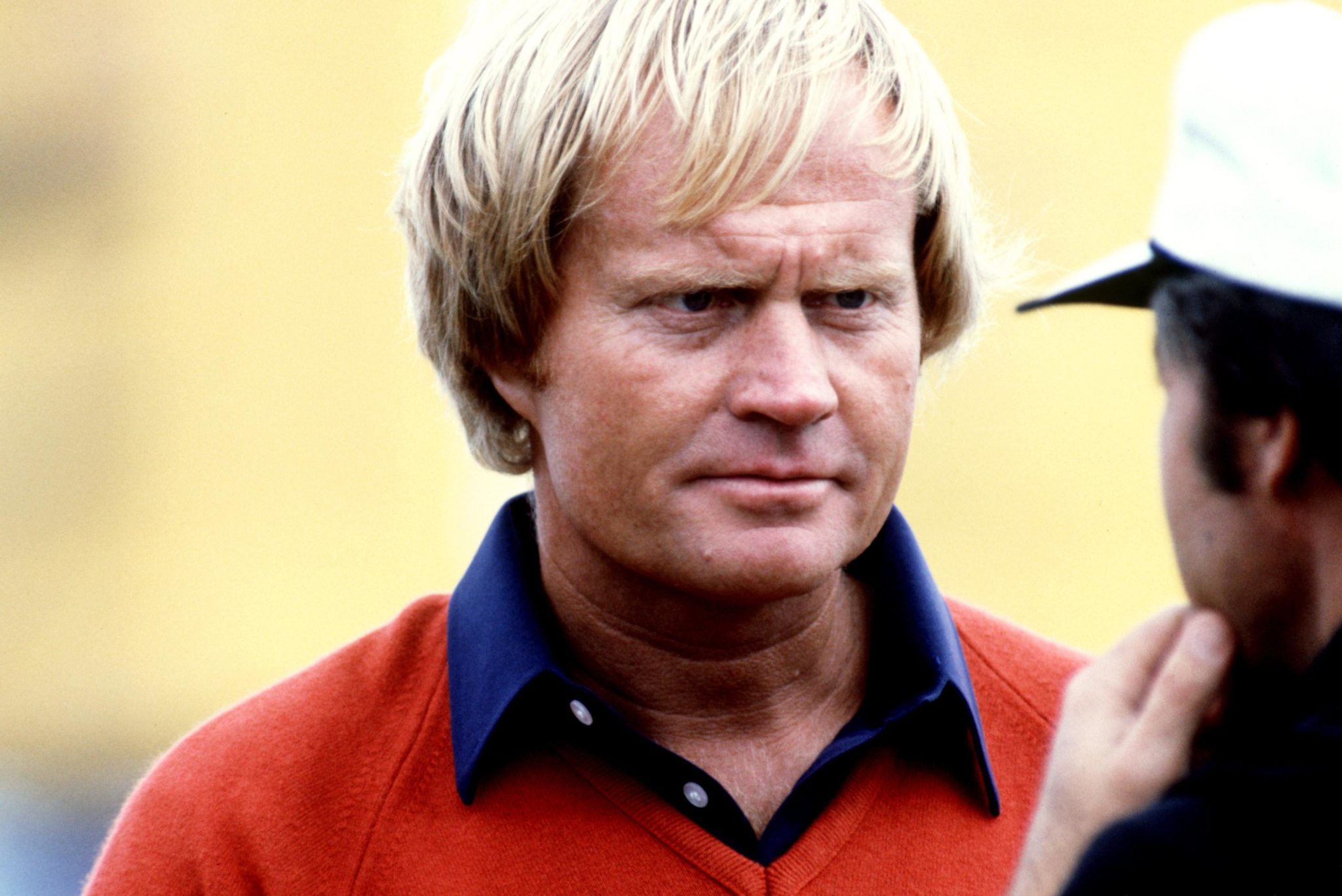 The winner of 18 major championships, Nicklaus' legacy looms perhaps largest of all over the game of golf.

Nevertheless, in Chip Beck's recollections of competing alongside the renowned golfer, he found Jack Nicklaus to be nothing but generous with his time. Furthermore, as Beck's first competitive encounter with him demonstrated, he operated in an easy and approachable manner.

"I'll never forget a shot he played at Troon the first time I played with him," recalled Beck. "He hit this long, beautiful, towering, rocket 1-iron that kicked dead-right across the fairway.

"We get down there and we're standing side-to-side and the ball is buried in a divot. It has gone underground. 'That's British golf, isn't it.' That's the kind of guy he was. He was very conversational and just normal, really."

A player who could help you out and still beat you, as Beck took great joy in revealing, witnessing Nicklaus' genius first-hand was a particular thrill for the younger Beck.

"I remember we were playing this long par-3 and it was in the middle of this gale," he outlined of another competitive encounter with Nicklaus. "The wind is coming in and I'm just standing there.

"So I rifle this 1 iron and its going good, popping along the ground, and then its in the bunker. Nicklaus hit a 3-wood, straight up into the air and it comes down just short of the green. 'Man, Jack, I thought you've been doing something with that ball.'

"He says to me, 'Chip, I never do anything that I can't do.' I just thought, this guy is actually a genius. I loved him, I still love him"

You can watch back the fascinating interview with Chip Beck on Golf Weekly here.

Who would win 'The Open for the Ages?' | Golf Weekly

PGA Tour bans crowds for the rest of its season