Shane Lowry says it was a special to have his dad beside him when he was picked for Europe's Ryde...

Shane Lowry says it was a special to have his dad beside him when he was picked for Europe's Ryder Cup team.

The 2019 Open champion received one of Padraig Harrington's three wildcard selections ahead of the clash against the USA later this month.

Lowry will be playing at the Ryder Cup for the first time at Whistling Straits and he was alongside his father, 1982 All-Ireland Football winner Brendan, at Wentworth on Sunday.

"We were in the players' lounge waiting for the call and he was obviously very anxious," Lowry revealed. "I've a lovely picture with the two of us we might share over the next few days.

"It's incredible because he's my number one fan and he's been there through it all. He was there in 2016 when I felt like I was close to the team and didn't make it and he was there to pick me up. 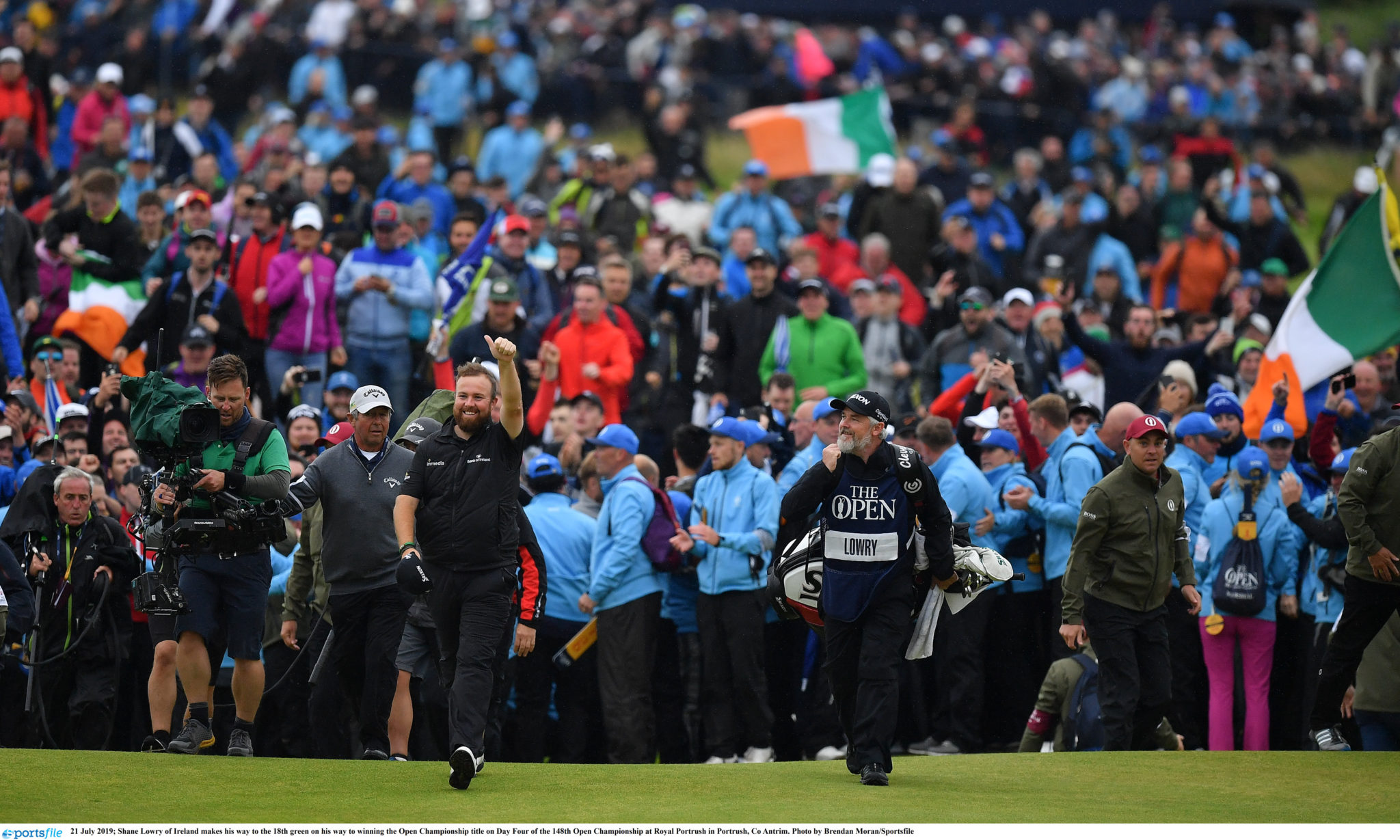 Deserve t0 be there

Lowry says he's fulfilling a lifelong dream to play at the Ryder Cup and he feels he deserves a place on the team after three years of good form.

"It's funny, because playing all year, really all I wanted to do was make The Ryder Cup Team. That's all that's mattered to me all year. I sat down with my team at the end of 2018 and I said right, lads, the next two years, it's been three years with COVID but I want to make that team.

"That's what I want to do. One thing that's going to make me happy is I want to play at Whistling Straits.