The event had originally been scheduled to be played at Mount Julliet in May as part of the lucrative Rolex series but due to the coronavirus pandemic, the tournament was moved north of the border.

The purse was also vastly reduced to just €1.25million and as a result, the field was far weaker than in recent years and therefore less likely to attract the casual golf fan.

Molloy also quoted a Dermot Gilleece report in the Sunday Independent stating that the Irish Open will not be a Rolex event next year either.

Nathan Murphy described the developments as "hugely disappointing" due to the fact we have seen the Irish Open grow so much in recent years.

"We’ve been there in the dark years for the Irish Open where it was just about survival, where Padraig Harrington might be the only player in the top-50 in the world playing," he said.

"To go from that to Rory McIroy’s involvement and to John Rahm being a two time champion. It felt like the Irish Open had a place not just in the European Tour calendar but in the sort of the world golf calendar.

Fionn Davenport outlined the stark reduction in the Irish Open prize money from 2019 to this year.

"The prize money has gone down to a fifth of what it was in 2019. You can’t draw anybody with such low numbers.

"Last time the winner’s prize was that low was 1997 when Colm Montgomerie won £160,000. It’s very disappointing because even just the other day they were hoping that it would be restored to the Rolex series. The news that it isn’t is really, really bad." 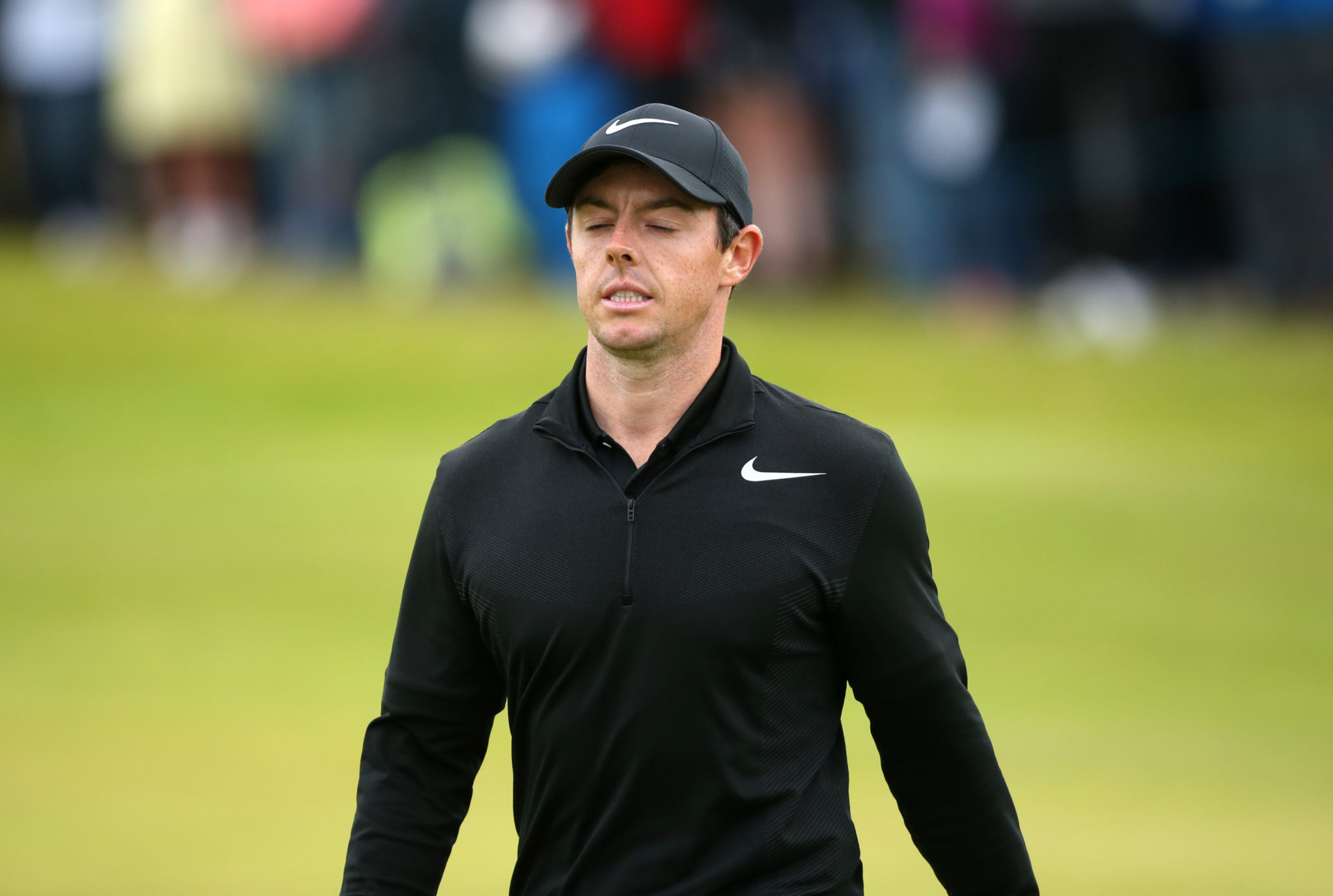 James Corrigan, the Daily Telegraph golf correspondent also joined the show this week and he explained that the European Tour more generally is "in trouble".

"The European Tour is prime for the plucking by the PGA Tour," Corrigan said.

"They tried to compete with the PGA Tour when they just need to exist alongside it."

Corrigan feels that the much discussed move towards a world tour would actually be positive for the European Tour and in many ways its their only option.

"I can only see a world tour being beneficial to the European Tour. I think it’s the only chance of survival," he said.

"The European Tour is in trouble but it has got this get out."