Brooks Koepka believes that he can win this week's Masters despite having had surgery on his righ...

Brooks Koepka believes that he can win this week's Masters despite having had surgery on his right knee just three weeks ago.

The four-time major champion had surgery on March 16th after dislocating his kneecap and suffering ligament damage.

"If I knew I was going to finish second, I would not have shown up," Koepka said after playing a practice round at Augusta National. 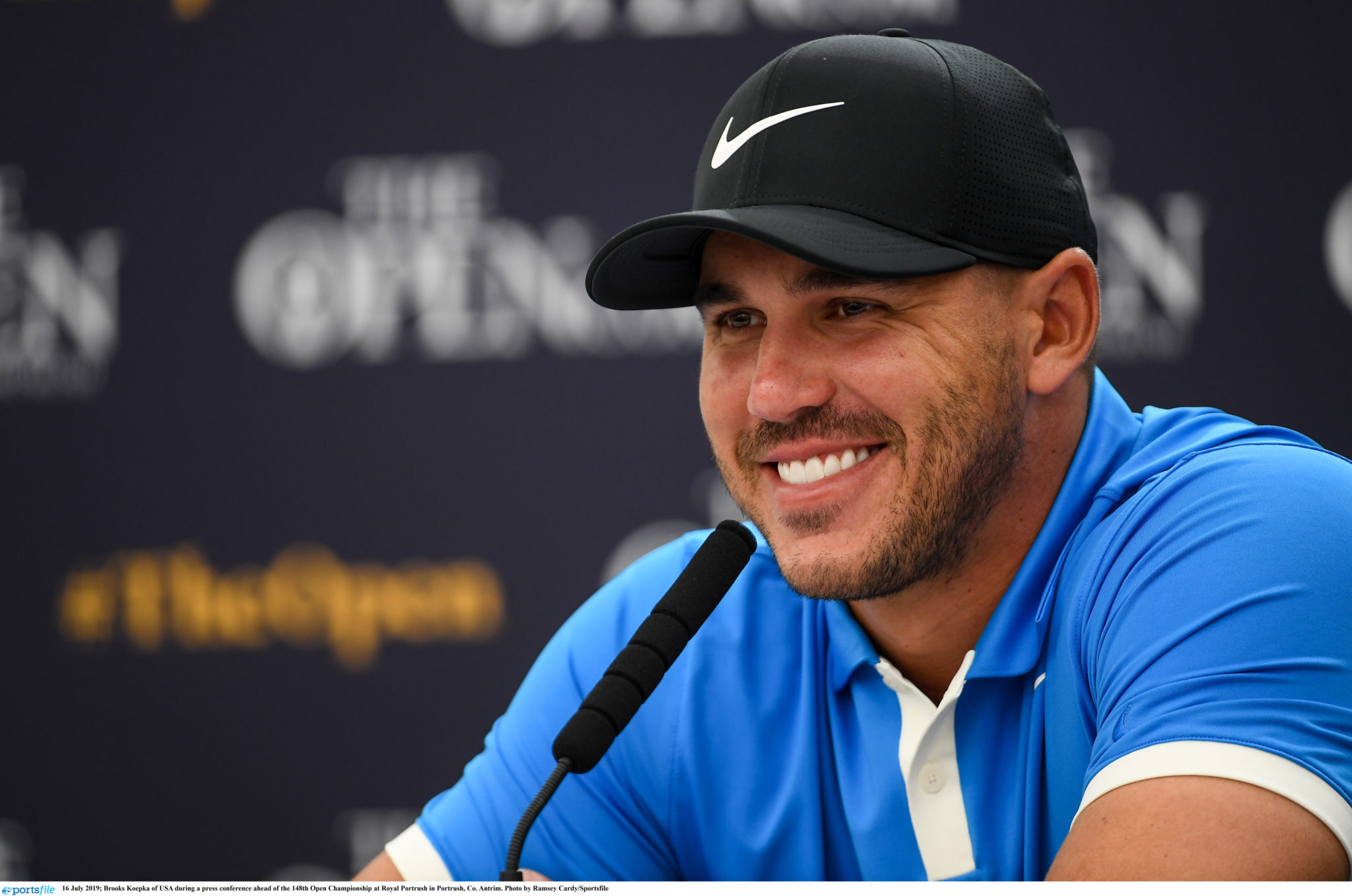 The first major of the year begins at the famous Augusta National course on Thursday and Koepka explained how he had always targeted a return at this tournament.

"The goal was to play Augusta and so we were going to see if we could play," Koepka said.

"A couple of bad days or anything like that it could set you back quite a while. It's been seven-plus hours every day in rehab, between getting my neck straightened away and the knee. I'm going to be living on the (rehab) table, making sure I can get comfortable and so it feels good."

Koepka last played at the WGC Workday Championship in Florida on February 28th, where he finished in a tie for second. He then missed the Players Championship and Honda Classic before having surgery.

The former world number one's best finish at the Masters was joint second in 2019.