Captain Johnny Sexton has been ruled out of the game at Twickenham with a hamstring issue while Billy Burns, who replaced Sexton during Friday's win over Wales, is going through the return to play protocols.

Murray scored eight-points as a stand-in out-half when Burns came off at the Aviva last Friday night and head-coach Andy Farrell said post-game that the Munster scrum-half is a "genuine" option in the 10 shirt.

"He actually thinks he’s a fly-half already," Farrell said. "He did pretty well, didn’t he? Conor has played there before for us, he’s a smart rugby player.

"He understands what’s going on across the backline, not just at out-half or scrum-half. He steered the ship really well for us so he’s a genuine option there definitely."

But speaking on this evening's Off The Ball, O'Gara poured cold water on the suggestion that Murray could be picked at out-half against England.

"He's a number nine, he's played his whole career at number nine. There's a fair amount of skill needed to get that position right. With all due respect to Conor, who is an excellent nine, but I don't think he'd be an excellent 10, far from test level. 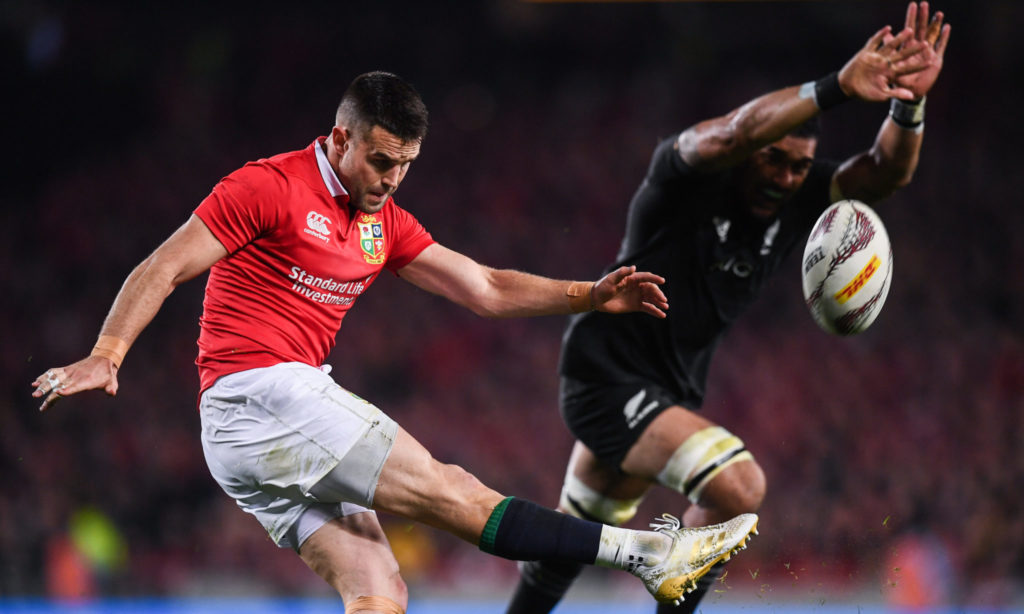 "Maybe I have too much faith in the other 10s in the country but I think it's not an option. If you were an out-half for one of the provinces and you saw Conor Murray playing at out-half for Ireland at the weekend it would leave you bitterly disappointed.

"It has to be an opportunity for whoever is next in line, you'd like to see it'd be one of the Byrnes (Ross or Harry) or it'll be Billy Burns from last weekend, who did well when he came in."