Padraig Harrington did the best that he could with the team that he had at the Ryder Cup, accordi...

Padraig Harrington did the best that he could with the team that he had at the Ryder Cup, according to golf journalist Dermot Gilleece.

Team USA romped home to a 19 to nine victory over Team Europe at Whistling Straits in Wisconsin, winning back the Ryder Cup for the first time since 2016.

While it was a major defeat for Team Europe, Gilleece, who joined Off The Ball on Monday, felt that the blame cannot be solely placed on beleaguered captain Padraig Harrington.

"You would have to feel for Harrington, I mean it is not as if he picked half of these players," Gilleece said. "He was stuck with three that in an ideal world I doubt he would have had on the team.

"I don't feel I should name them, but I think it is fairly obvious who they were; they just weren't playing well." 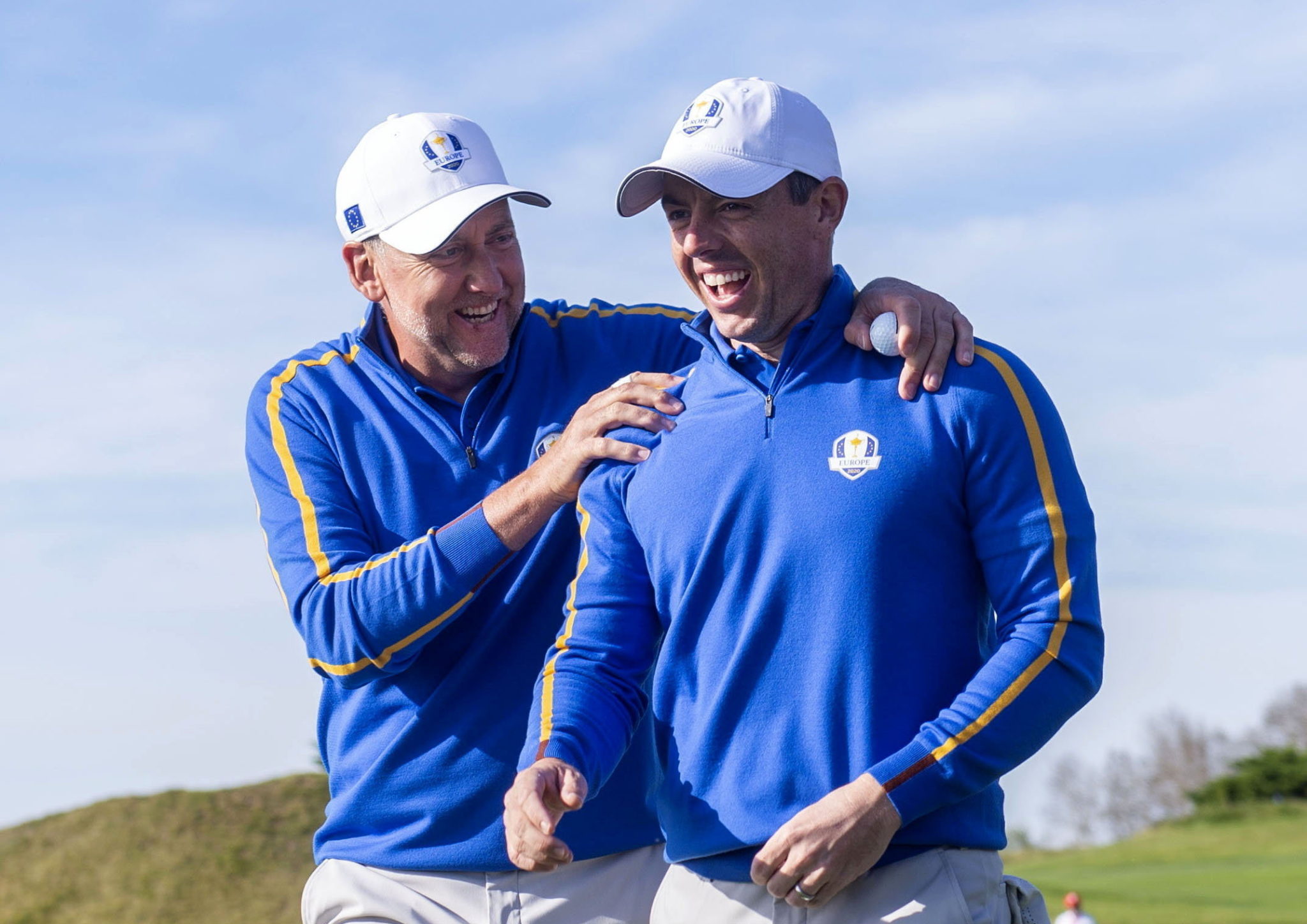 While Harrington may not have picked all of his players, on player that he did select was Ian Poulter, who Gilleece feels was a mistake.

No sparkle in this year's Ryder Cup

For Gilleece, one of the biggest failings of Team Europe in this year's Ryder Cup was the lack of a team sparkle for the defending champions.

"There was no sparkle there," Gilleece said. "That is the thing that struck me. The only sparkle that the Europeans showed all week was the cheese-heads stunt on the Wednesday in practice.

"That was really the only sparkle that we saw from the team as a unit. We were told that they were gelling very well, they were enjoying themselves, and I am sure they were.

"In the heat of battle, current form was exposed dreadfully; it really was."

"I wouldn't bet against Tiger winning another 3-4 majors"