Former Irish pro golfer Paul McGinley joined Off The Ball on Tuesday to talk about Bryson DeChambeau and his big win at Winged Foot.

The 2014 Ryder Cup captain felt that DeChambeau has gotten a bad rap from supporters and media in the past.

McGinley is not one of his critics, stating that the diversity in golf is needed.

“I honestly think he’s brilliant,” McGinley said. “As much as I don’t like the game he’s playing, that’s not his fault.

“He is right to do what he’s doing, he’s right to have data drive him down in that direction

“[He is right to] look at all that data and be a scientist and say, ‘hey, this is the advantage, this I where I can get an edge, this is what I need to do,’ and then go about it physically to build himself up to be able to do that.

“I am full of admiration for him.”

“I think that this guy is a great narrative in the game.

“Great narratives don’t mean that everybody all agrees with him, and the fact that he’s a little bit different, a little bit funky, that’s ok.”

Despite having the reputation heading into the US Open as being the biggest hitter in the field, DeChambeau was only the seventh longest off the tee.

He averaged 325 yards off the tee throughout the tournament, while Dustin Johnson averaged 337 yards, and Rory McIlroy was just ahead of DeChambeau on 328.

DeChambeau also made great escape shots when he was under pressure and he made good use of excellent chip shots. 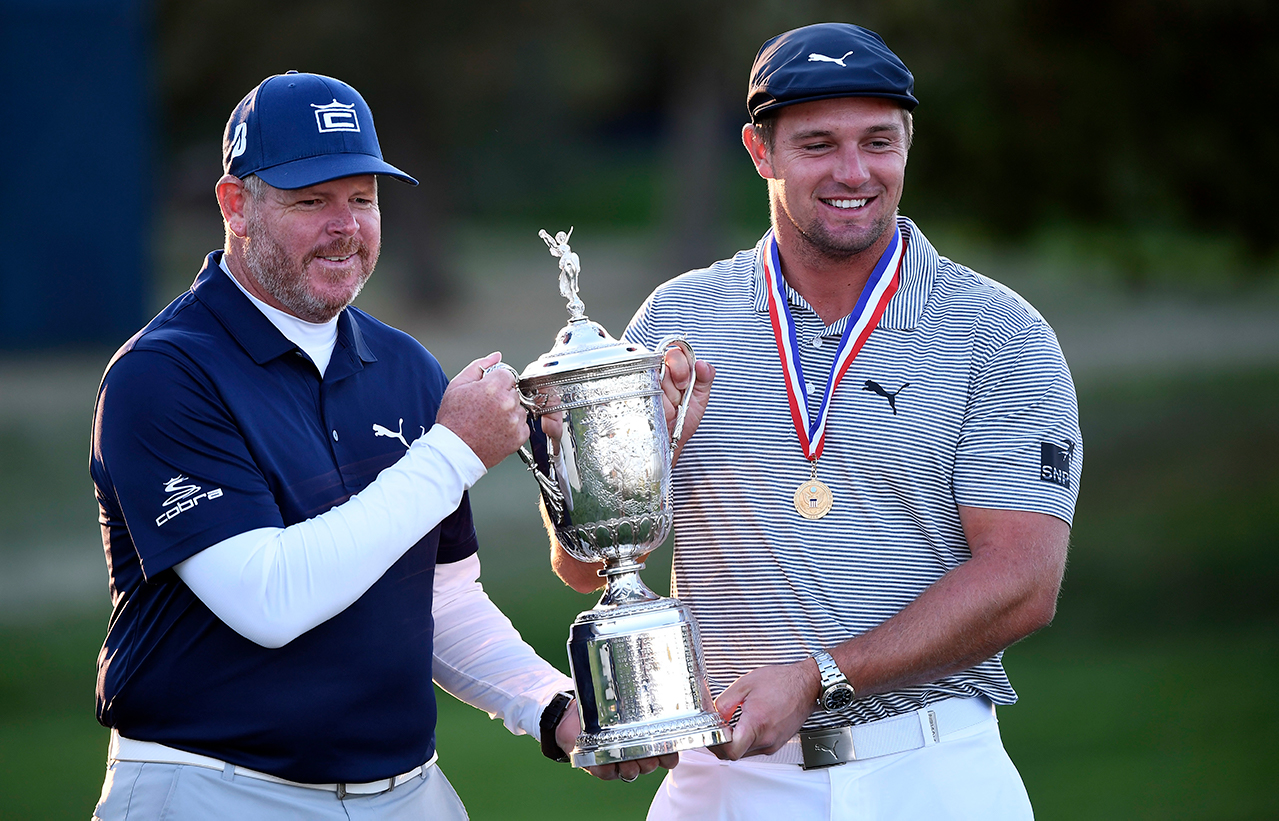 Deceptively not the biggest hitter

“The other guys are just as long [as DeChambeau],” McGinley said.

“The other thing to remember is because the other guys were hitting more fairways, the run that they were getting on the fairways was probably equating to more distance.

“They are all about the same distance, this Bryson is not 30 yards outside Rory.

“Rory is talking like he’s playing another game than Rory, he’s not. He is playing the exact same game that Rory is so brilliant at, it’s just that so many guys are able to do it now.”

McGinley suggested that the reason he was expected to be the longest off the tee is down to the attitude he went into the tournament with.

“The reason why there has been a lot of narrative around [DeChambeau’s long drive] this week is because he’s gone into the bastion of what a US Open always has been,” McGinley said.

“All the history of the tight fairways, narrow fairways, thick rough, that DNA of what a US Open always has been and he’s been totally dismissive from the very first day he’s got there.

“That was almost like blasphemy that he would say that about a US Open.”

Despite many believing that big hitters are more brawn and less skill, McGinley mentioned that the greats like Tiger Woods and Jack Nicklaus were also massive hitters. 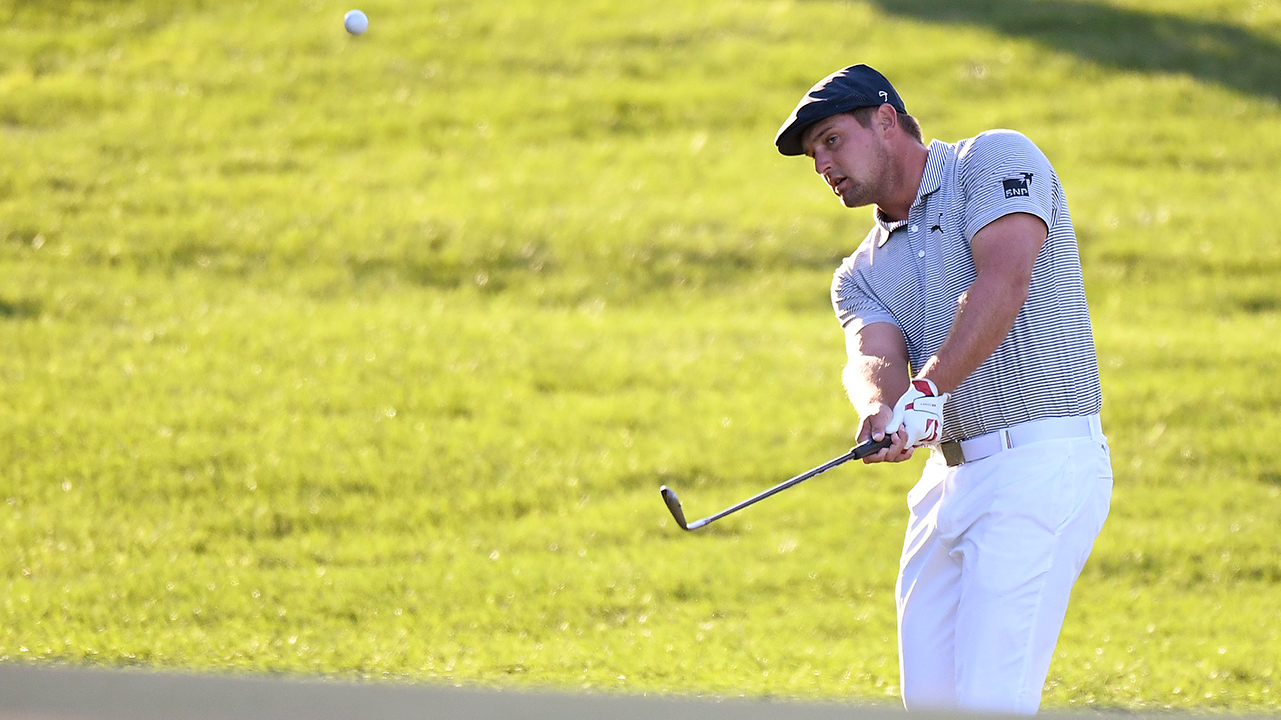 Bryson DeChambeau chips up onto the 18th green during the final round of the U.S. Open golf tournament at Winged Foot Golf Club - West. Mandatory Credit: Danielle Parhizkaran-USA TODAY

He comes out of left field

The dismissive attitude that DeChambeau had towards Winged Foot did not garner him many fans, however McGinley thinks that his personality is refreshing.

“I really like this guy; I’ve spent a bit of time in his company and I really enjoyed it,” McGinley said.

“I found him really respectful, really interesting, and also questioning; he is a guy that comes back with a lot of questions as well too.”

He likened DeChambeau to Padraig Harrington when he first broke onto the scene.

“I also like what he is bringing to the game of golf, that uniqueness, that difference, coming in from left field with a whole load of eccentricities,” McGinley said.

“With all due respect, Padraig [Harrington] is the same, that’s what makes [him] so interesting.

“Padraig didn’t look at it through the same lens as other people did; [he] came in a little bit from left field.”