Kerry legend Kieran Donaghy has added his voice to the chorus calling to move more Super 8 games away from Croke Park.

"How have they not learned from the games in Croker last year? They were all dead ducks.

No Atmosphere. No buzz. We are on about building the Super 8s like it's going to save football? And they bring it all to Croke Park where there's nobody there to see it and it's just dead." 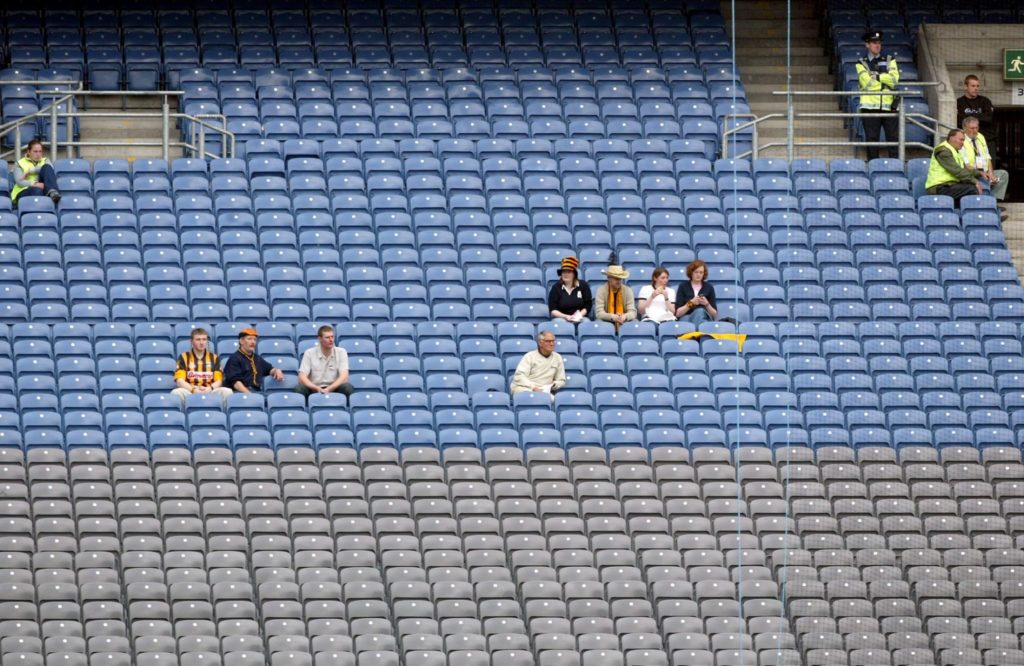 He also shared his memories of facing Mayo in Kerry's 2014 All Ireland semi-final replay which was played in Limerick.

"50,000 crammed into the Gaelic Grounds, people getting in all sorts of ways. You couldn't beat that for an atmosphere."

Donaghy warned that if fans are not prepared to travel to see their side play, "That's their tough."

He also highlighted the economic benefits for regional towns if more games were played away from HQ and the chance to bring big football matches to hurling strong holds to expose more fans to the sport being played at the highest level.