Andy Moran and Paddy Andrews drew on experiences from their own careers to explain the importance...

Andy Moran and Paddy Andrews drew on experiences from their own careers to explain the importance of video analysis on the latest episode of The Football Pod.

From the Dublin dressing room that Jim Gavin oversaw to John O'Mahony's pioneering work in the 1980s, Paddy Andrews and Andy Moran are in agreement on video analysis.

"It was a huge, huge, huge part of the success we had with Dublin," noted Andrews of the importance afforded to this analysis and preparation.

Indeed, it became a habit driven by a personal determination to improve as much as it was a valuable team exercise.

"If we played a championship game and I missed a shot," he explained, clarifying that it made no difference how many shots he may have converted.

"The first thing I did when I got home was watch back the shot I missed, freeze-frame it and look at why it happened - I'd do that for 10 minutes straight the night of the game."

Pre-empting a team session that would see a more rounded analysis of the game, Andy Moran has memories of this practice finding an early devotee in Mayo. 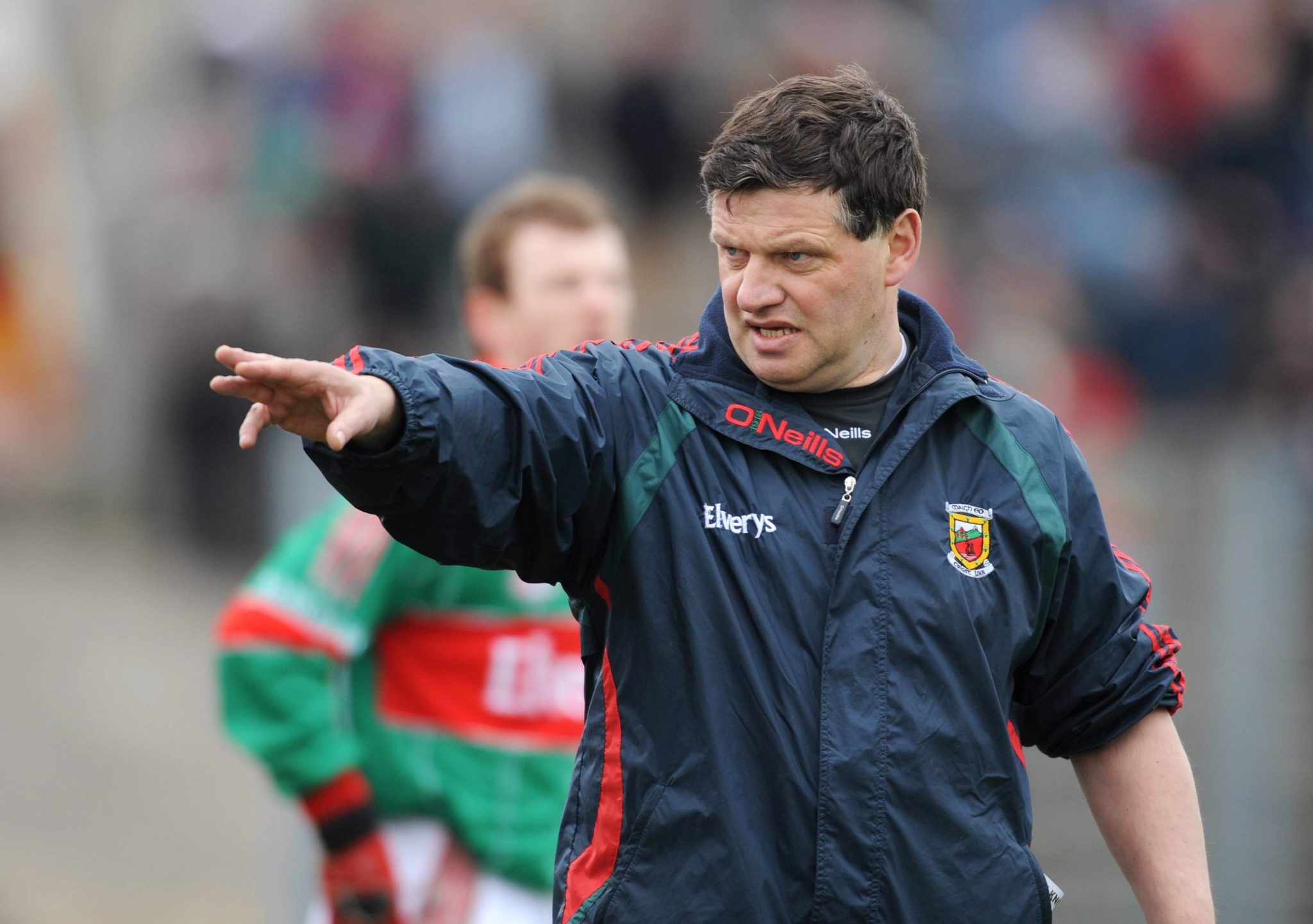 "There are famous stories around Ballaghaderreen where John O'Mahony would be in the stands with a VHS recorder recording games," recalled Moran of a habit the future Mayo manager picked up in the 1980s.

"You would go into John's house - and it has changed now a bit - and there were tapes of games everywhere.

"We had John from 1996 to 2001 in St. Nathy's in school and he was brilliant on video analysis even then. We would get a tape from Carrick-on-Shannon and it was like, 'Where you getting these from?'"

First appointed Mayo manager in 1989, O'Mahony would go on to win two All-Ireland titles as manager of Galway and Moran never forgot his emphasis on video analysis.

"It was huge for me personally being a slower inside forward," he explained. "I don't think I ever won a ball in space. I wasn't fast enough.

"So, say Paddy is the corner back. If I know that Paddy plays 10 yards in front of me than I can adapt to that beforehand.

"If I went into a game and didn't have a clue where Paddy was going to mark you from, it is going to take you 10, 20 minutes to figure him out.

A solo endeavour that Moran would strive to have done the Tuesday before a weekend game so he could practice what was needed at training, Andrews explained what shaped his devotion. 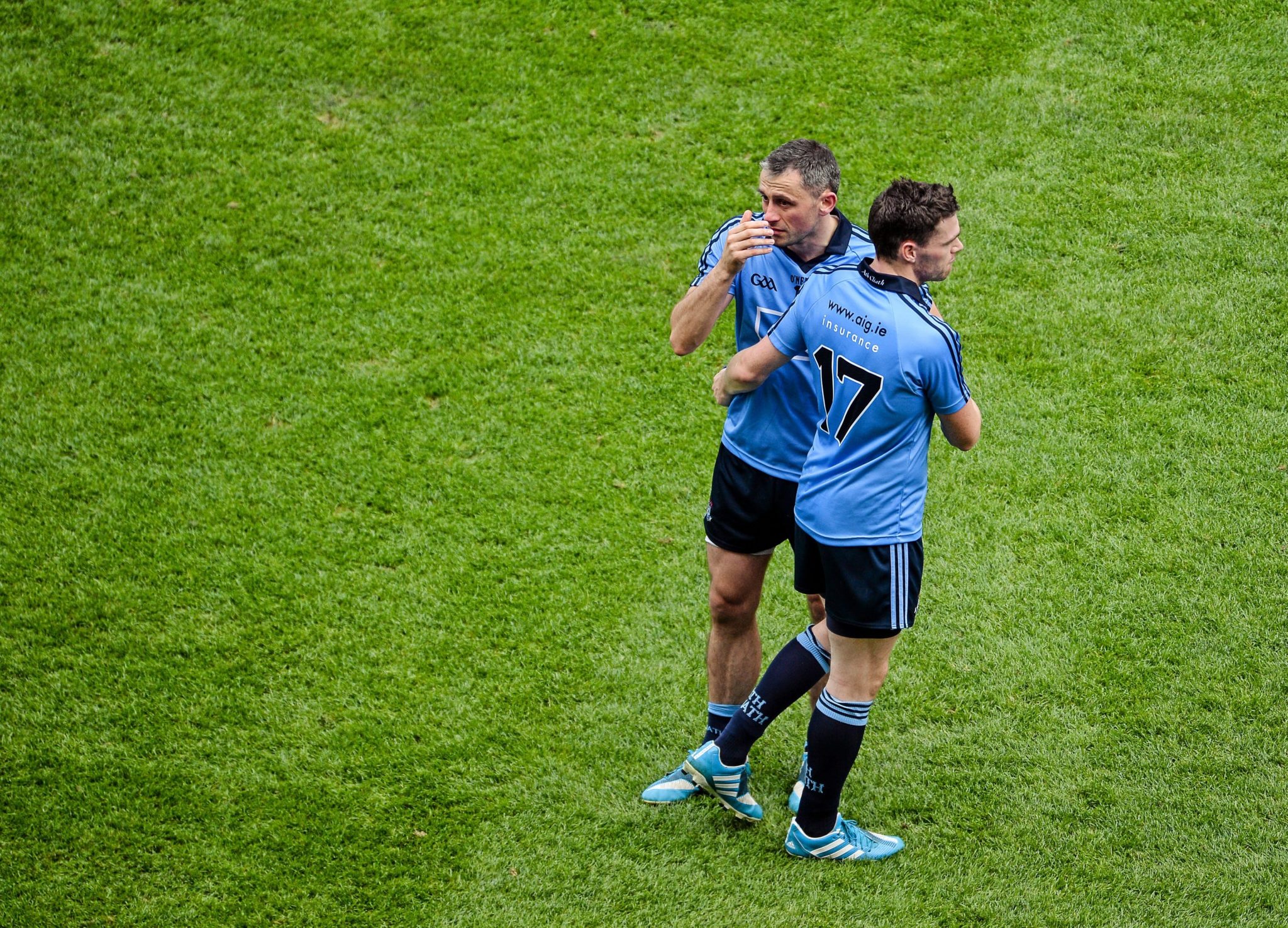 "A big learning-point for us was losing to Donegal in 2014," he recalled, the last game of championship football in which Dublin were beaten.

"We were red-hot favourites going into that game and it was probably the only time we were ever complacent with Dublin.

"We weren't as prepared [as we should have been] and just assumed Donegal would do what they had been doing whereas they dragged us all over the pitch.

"We were out-smarted because we weren't well enough prepared as players and Donegal were doing things that we weren't expecting them to do.

"So, as much as our style of play changed [thereafter] and we became more clinical and composed in how we played - and probably a bit slower in how we attacked - [the change came] off the pitch as well.

"We never under-prepared for a game again - the lesson was learned."

From that chastening defeat onward, Andrews recalled how every single game Dublin played was subject to the same kind of video analysis and strict preparation.