Tyrone joint-manager Brian Dooher joined OTB Sports after it was announced that the county would ...

Tyrone joint-manager Brian Dooher joined OTB Sports after it was announced that the county would not be fielding a team for next weekend's All-Ireland semi-final with Kerry.

After the Tyrone senior panel was besieged by a number of positive COVID-19 cases, it was announced on Saturday afternoon that the county would not be fielding a team next weekend.

Speaking to OTB Sports, Dooher admitted that Tyrone are open to the possibility of a return to the senior football championship, if the GAA enables it.

"The decision we made today was due to the medical advice from an eminent person that gave us this report.

"I think it is time ultimately that the experts in that area should talk to each another, from Croke Park and from Tyrone GAA and see what's the right thing to do by these players.

"These players have put in a hell of an effort this year in a very challenging environment and it is disappointing that it has come to this."

Asked whether Tyrone GAA have or will make a request to the GAA that they find a way of rescheduling the fixture with Kerry, he stated that the county will make its case but the decision rests with the association.

"We'll ask the GAA to look at it again surely," he explained, "but we are talking about the GAA's decision at the end of the day and we respect that.

"We just had to make this decision today from a player welfare point of view." 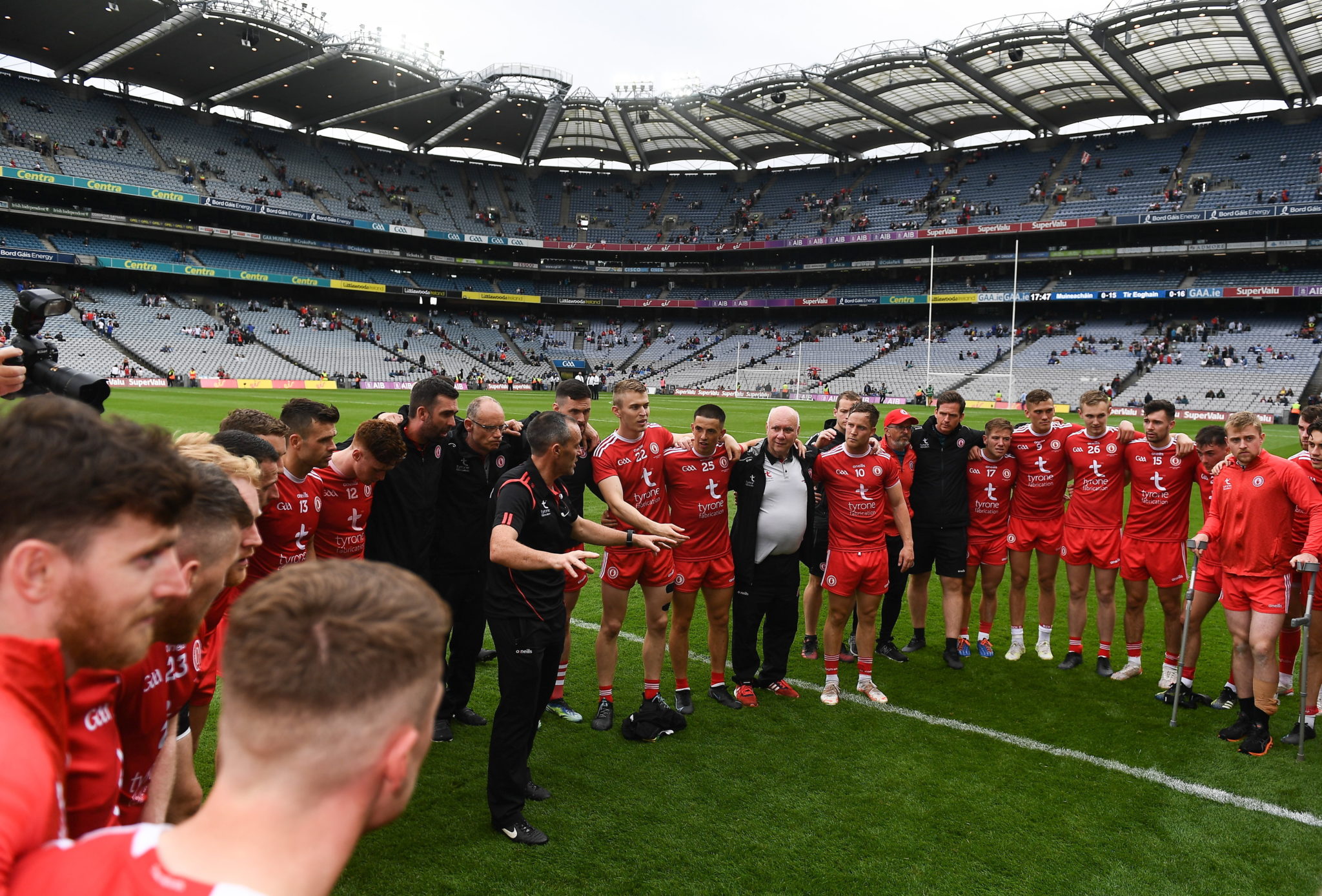 During the week, C.E.O. of the Gaelic Players Association Tom Parsons joined OTB AM to discuss the impact the breakout of cases had had on Tyrone.

"It looks like 50% of the squad has contracted the virus," he explained. "A squad is typically 32 to 35 players and in that you'll usually have three or four injuries.

"It means there's only have 15 or 16 players fit, so, there are just so many unknowns."

Furthermore, he suggested that there was a live possibility that Kerry may be afforded a walkover if indeed Tyrone did not believe they would be equipped to fulfill the fixture in time.

"Absolutely, the reality here is that it is a very serious case," he stated. "The comments made by Tyrone this week shouldn't' be taken lightly.

"The GPA's position on a postponement and standing down is very clear. Under no circumstances will we risk player welfare - that's non-negotiable and I think it is non-negotiable for the GAA as well.

"If postponing the game another week helps to ensure player welfare, that's the right thing to do. But another week is no guarantee. This is subjective, fluid."