Refereeing requires you not to dwell on things and to keep a cool head when players lose it. That...

Refereeing requires you not to dwell on things and to keep a cool head when players lose it.

That was the message from senior referee Maggie Farrelly, who spoke to OTB Sport on Sunday about how she handles abuse on the field.

Farelly made GAA history in early November when she became the first female referee to officiate a men's county final, taking charge of Ramor United and Gowna in the SFC Cavan final replay.

It's no easy job being a referee.

On top of making sure a game runs smoothly, the man or woman in the middle surrounds themselves with adrenaline-driven animals – who may not be too happy to hear the whistle.

In light of the referee strike across the NDSL for verbal abuse from parents last November, Irish sporting bodies met with Oireachtas members to discuss the levels of abuse referees face.

"As GAA officials, we work as volunteers. We’re giving up our time to officiate games. So for people to get abused, regardless of what sport they’re in, it shouldn’t happen and there’s no place for it really," Farrelly told OTB. 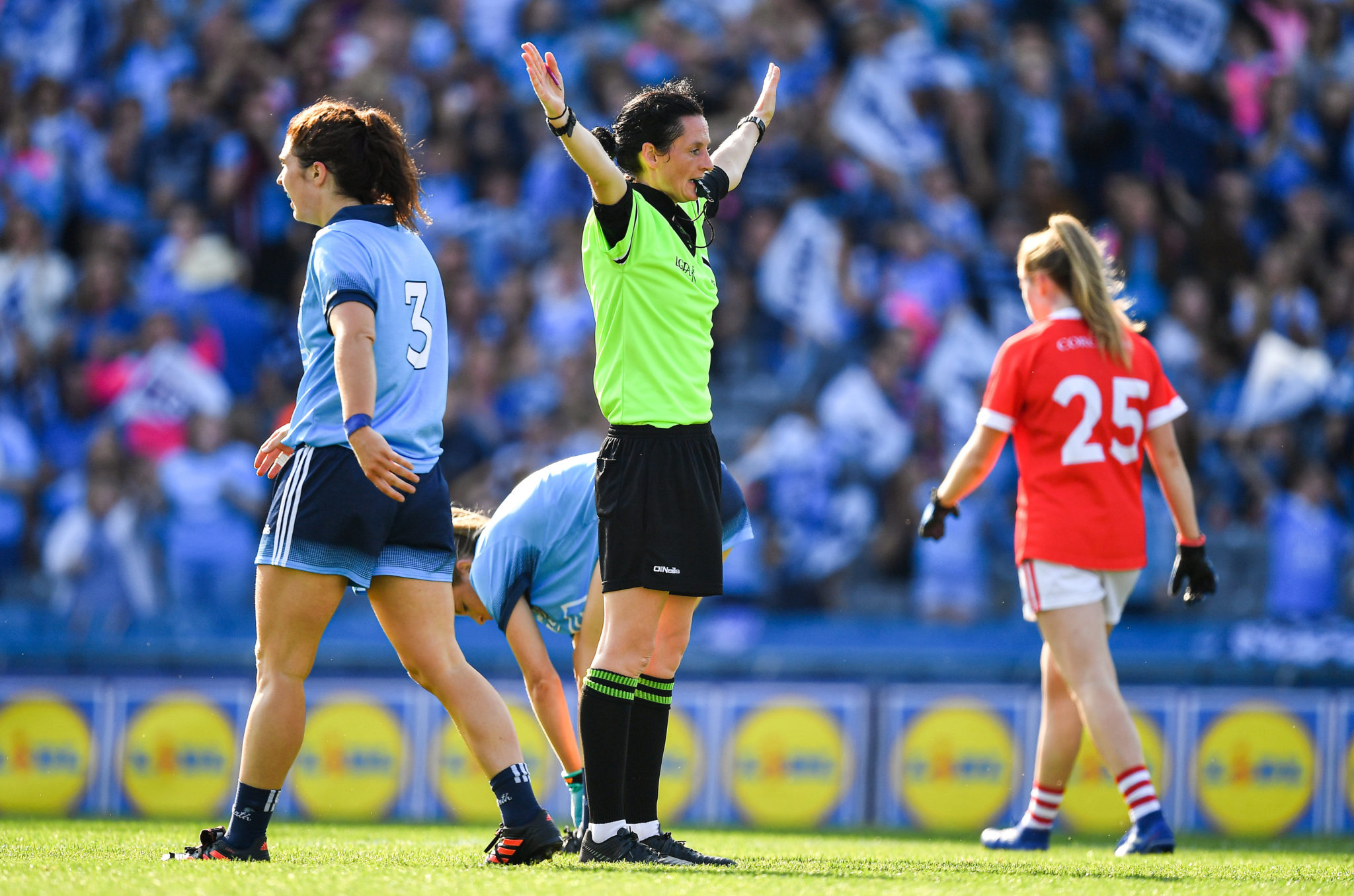 The spill-over from those talks got the GAA world talking. Referee David Gough dismissed claims that the situation was as bad as that occurring in gaelic football. Pundit Joe Brolly seconded that opinion, saying that the 'old days' of referee abuse is long gone.

But referee abuse is still prevalent in the GAA. As of last week, as many as seven Mountbellew-Moylough players will face disciplinary action over their behaviour towards referee Jerome Henry, in their Connacht SFC semi-final loss to Pádraig Pearses last month.

Are we doing enough?

While it's almost part and parcel of the game, one Farrelly concedes as an 'accepted norm throughout the history of the game,' the Gaelic world has implemented strategies to clamp down on referee abuse.

In 2019, the LGFA implemented the Complaint, Objections, Disciplinary and Appeals system (or CODA), which allows referees and players to report any form of intimidation or discrimination faced on the field. 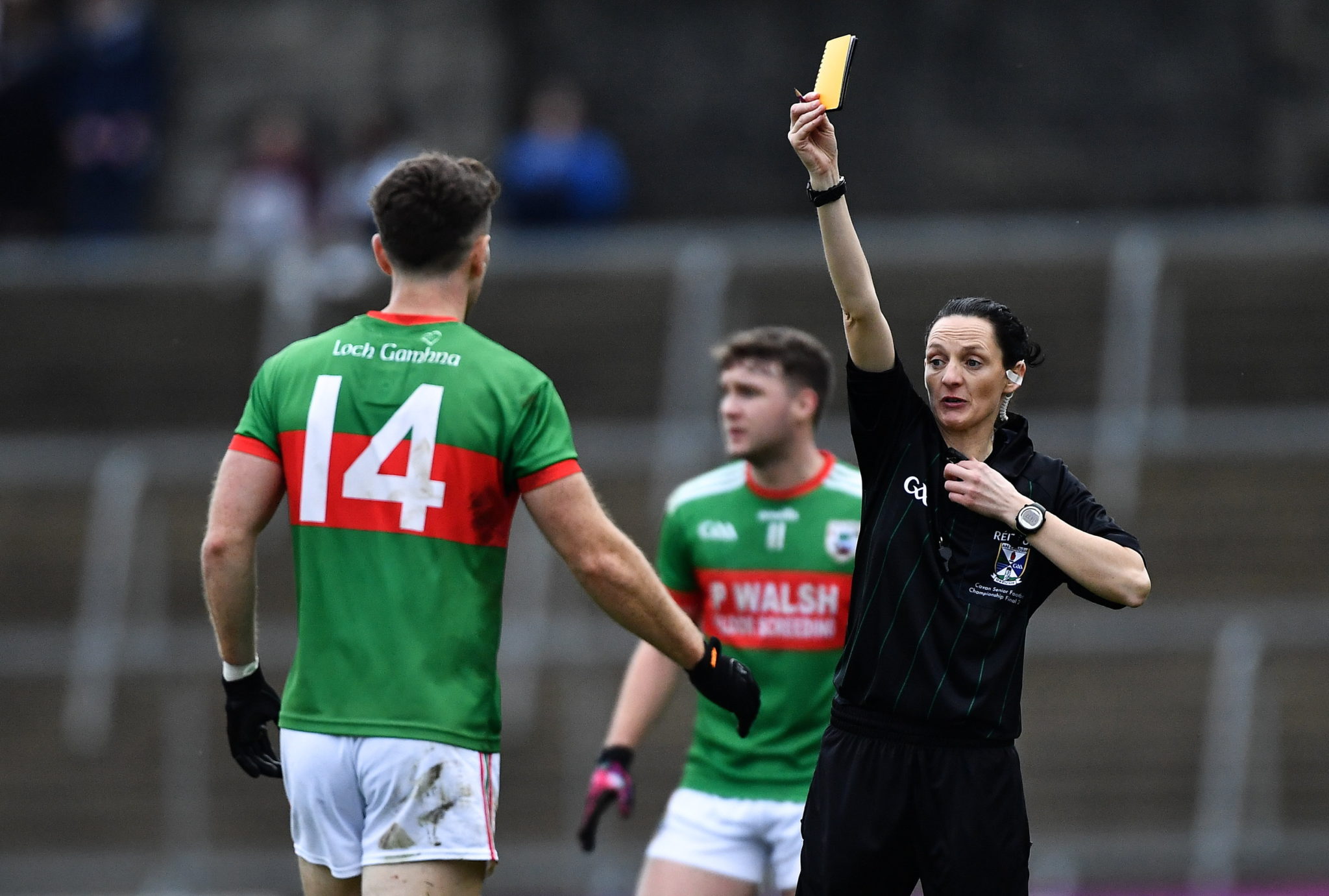 "It’s an accepted norm throughout the history of the game. But there’s an opportunity to change it and deal with it. That starts from underage right up to senior level, to ensure those levels of abuse does not carry forward onto the field of play," says Farrelly.

Ultimately for Farrelly, not mulling over what players say to her seems to be the key to dealing with it. After all, it is only a game.

"It’s just been able to manage that. You can kinda let things go over your head a wee bit," says Farrelly

"When you step over the white line you’re a ref. Once you step off it, you’re a sister, you’re a mother. You have different roles outside of that 60-70 minutes of sport. It’s very important that you don’t take that home and dwell on it," Farrelly concluded.