Speaking on The Saturday Panel on Off The Ball, the former Dublin footballer spoke about living with Michael Murphy and Aidan Walsh in DCU.

College football is a place where players from all counties play together. Flynn said they were all striving for the same goal.

"I remember to this day we were sitting in our dorm and we were saying 'Will we ever win an All-Ireland?'".

"It was in 2011 the start of that year and in the next two years we [Flynn and Murphy] both went on to do it.

"The three of us won an All-Star and we were living together," he said.

As well as Flynn, his roommates Donegal's Michael Murphy and Cork's Aidan Walsh both won All-Stars in 2012.

As Flynn said they all enjoyed the moment together.

"We went down to Sal's barber and we got a hot towel shave and then went for a pint.

"That was as cool as it got, the three of us then went down to the All-Stars together," the four-time All-star said. 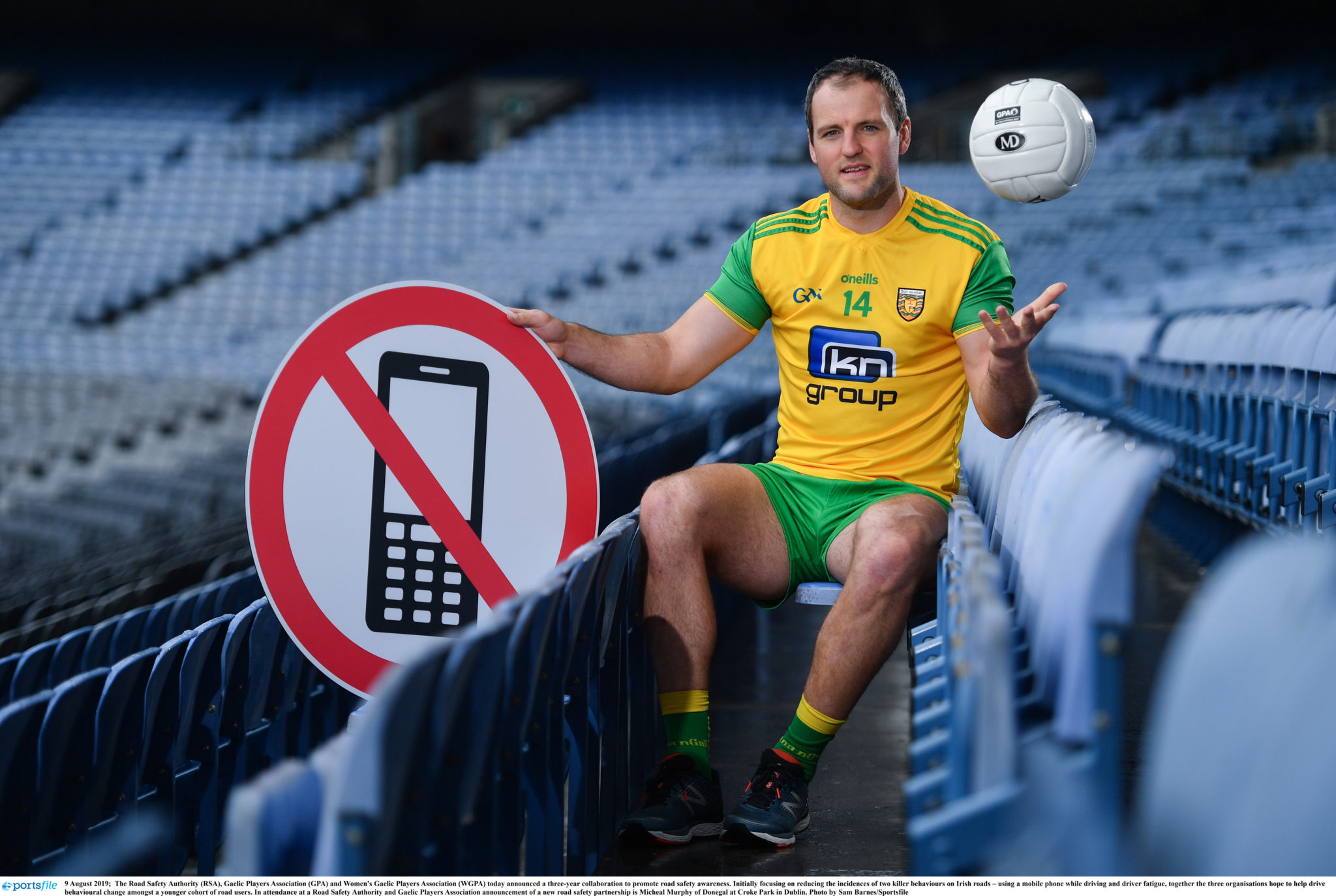 The beauty of college football

According to Flynn the best part about playing college football was being around such great players.

"When I went in there I was a raw talent but I came out as a much more polished player.

"You're bouncing off these guys and learning from different counties, it's the beauty of college football.

"You get a chance to play with guys that you usually play against and I loved it because of that," Flynn said.

While they did spend a lot of time together they didn't give much away about their inter-county teams.

"Ah you never let your guard down I don't think so, there is kind of a secret thing there," Murphy said.

"Me and Murphy for four years spent most of our days together and of course you're going to be talking and sharing ideas," Flynn said.

The players were in the studio on behalf of the Gaelic Player's Association (GPA) as they recently announced a partnership with the Road Safety Authority (RSA).

Their aim is to promote road safety and to highlight the dangers of phone use in the car, their message is "switch off before you drive off."