It proved to be an ill-tempered set of fixtures against Australia. But Boylan focused on another aspect of the build-up at our Roadshow at Dr Crokes in association with SuperValu.

It centred on former Wales rugby international Gareth Thomas who imparted moving words to him. The story starts off from a sporting angle initially.

"With the way the game had changed, really there was no defined tackle in Gaelic football," said Boylan.

"I was actually physically afraid of the Irish lads going into the tackles that they would get hurt. 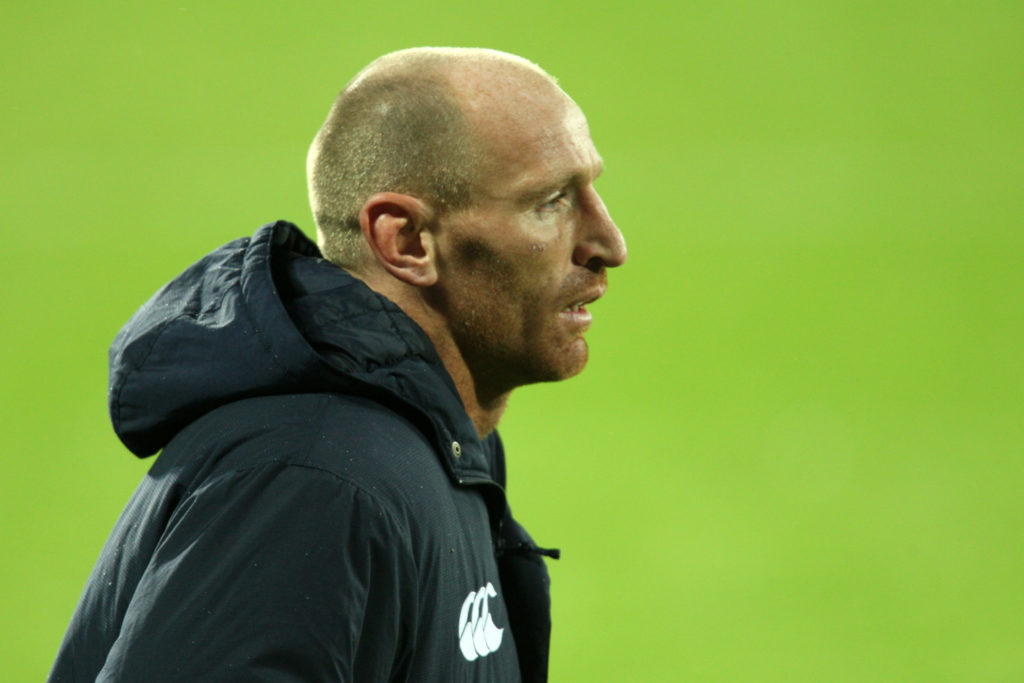 Gareth Thomas with Cardiff Blues in 2009

That's where seeking rugby expertise came in with help from a former Irish international.

"I said, 'I'd like to go to Toulouse'. So I went out and a quiet man called Trevor Brennan picked me up," said Boylan.

"So we met all the powers that be. They just could not have been nicer to us, more accommodating and so on.

"You'd internationals from eight different countries [at Toulouse] that all came out to train with you.

"Because they all wanted to have a go at another sport. They all fancied themselves at it. I remember one time being in South Africa with our own team and with the Stormers.

"But one of the biggest lessons I ever got on that [2006] trip was Gareth Thomas. He was the first Welshman at that stage with 100 caps. And he was playing with Toulouse at the time.

"On the second evening, we sat down and had a bite to eat. I just said to Gareth, 'What was it like to get picked for Wales?'

"And he said, 'I got playing for my club, I got coached by my club and it was the biggest honour I had. Then suddenly I get picked for Wales. You get your first cap and you get a jersey to bring home'.

Turning to former Kerry legend Kieran Donaghy - who was on that Ireland 2006 team - on the couch at our Roadshow, Boylan said, "I'll never forget this, Kieran. Will you ever forget it?"

"[Thomas] gets the jersey and goes up to the room," Boylan continued.

"He puts on the jersey and there were buttons on it at the time. He closed the buttons and then he closed them. 'I did my hair and I had hair at the time'. But suddenly he said, 'When I looked back in the mirror, I could see my father and I could see my grandfather. The chances I'd been given and the honour I had. But I also realised looking in that mirror, I could not be anybody else. I could be nobody but myself.

"And he said, 'From that day on, every dressing room I ever went into, if there was a mirror there, I'd look into that mirror for two minutes. I would look and I would see myself exactly as I am. Not try to be anybody else. Because if you're not true to yourself, you're true to nobody'. I will never forget the effect when he told that story to the lads."

As he emphasised, those stirring words had a profound effect on players not used to representing a national team heading into the International Rules series.

You'll be able to watch that full segment on Saturday. Check out our YouTube channel for the other panels from the Dr Crokes Roadshow.