At the Connacht Centre of Excellence in Mayo, howling winds and persistent rain ensured that the 2020 final was never likely to be a high-scoring affair.

In the end, 1-05 was enough for Roscommon as Sligo rallied late to conjure up 1-02 of their own and give the score-line a greater degree of respectability. 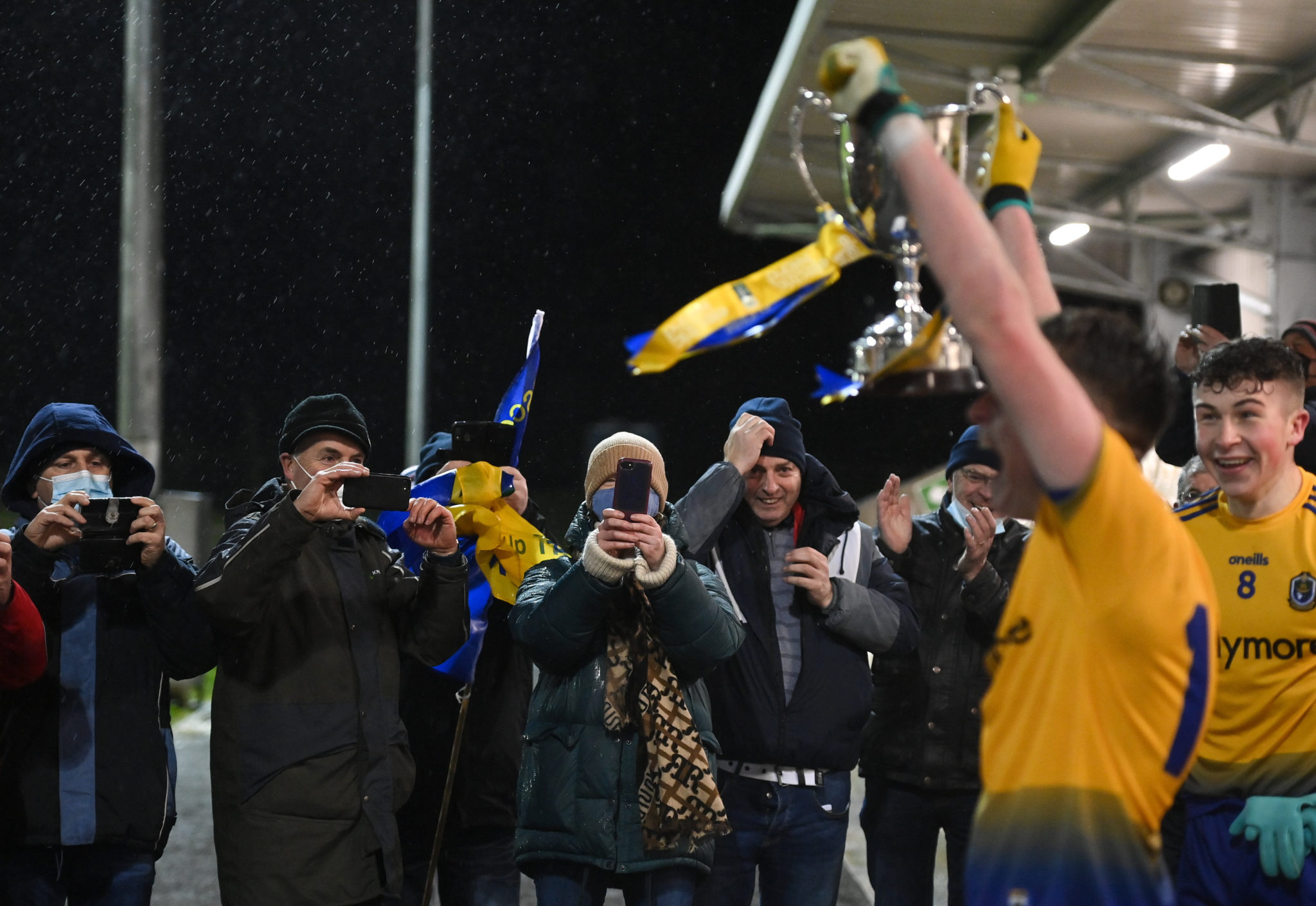 Eoin Colleran of Roscommon lifts the trophy, watched by parents and guardians. Photo by Sportsfile

After a first-half where Sligo's minor footballers failed to register a score, the impediment of playing against the wind looked like it would play a decisive role in deciding the outcome.

Yet, when Roscommon's turn to take on the conditions came in the second-half, Shane Walsh struck where Sligo had occasionally threatened and grabbed the game's first goal.

Although it looked an unassailable lead when Roscommon added another point and Sligo remained scoreless well into the second-half, the defeated finalists did rally late on to score 1-02 of their own.

It was not enough, however, and the Rossies progressed to win their first Connacht MFC in 8 years.

Ciaran O'Reilly of Sligo in action against Alan McManus of Roscommon 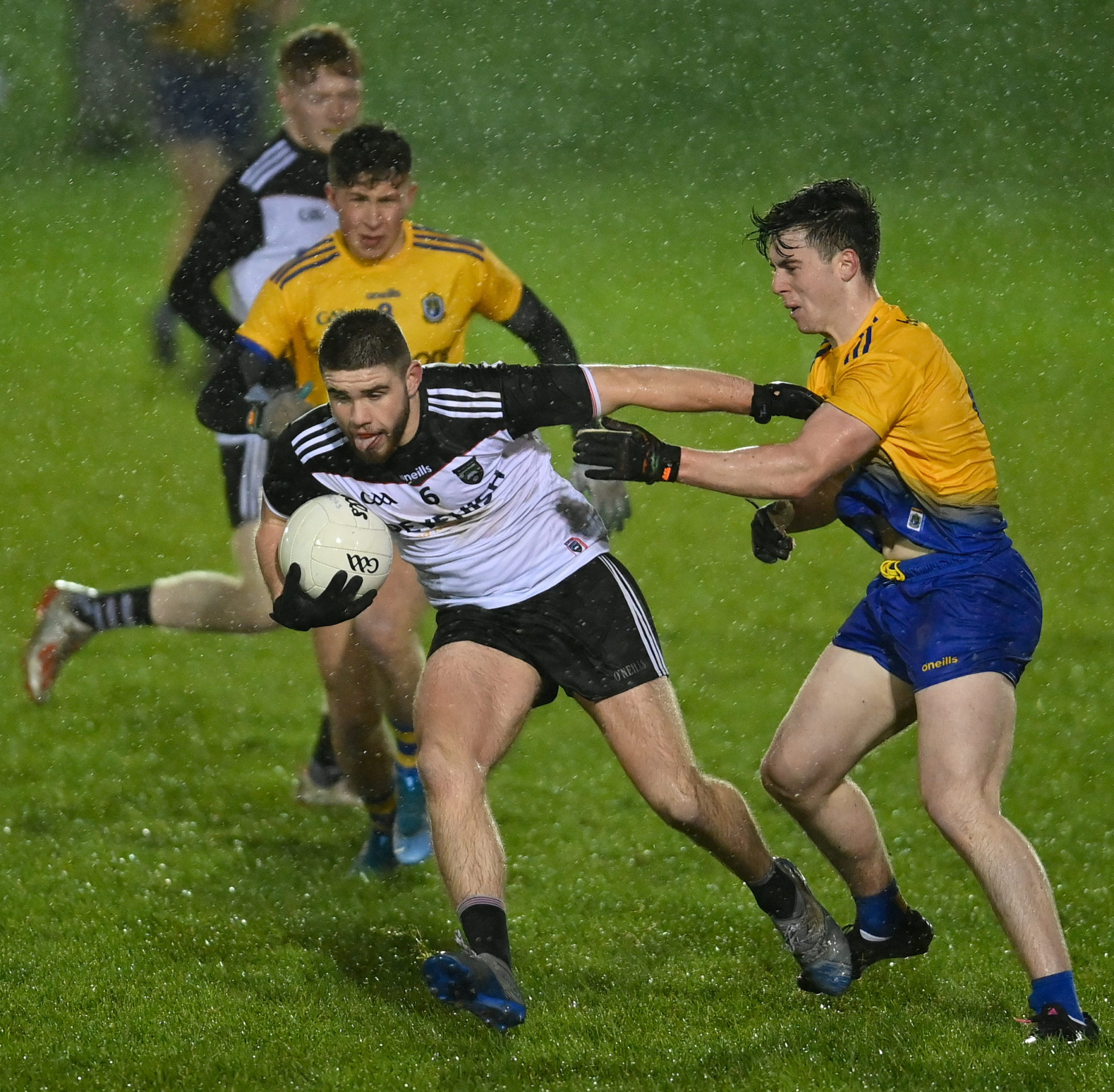 Ciaran O'Reilly of Sligo in action against Colm Neary of Roscommon 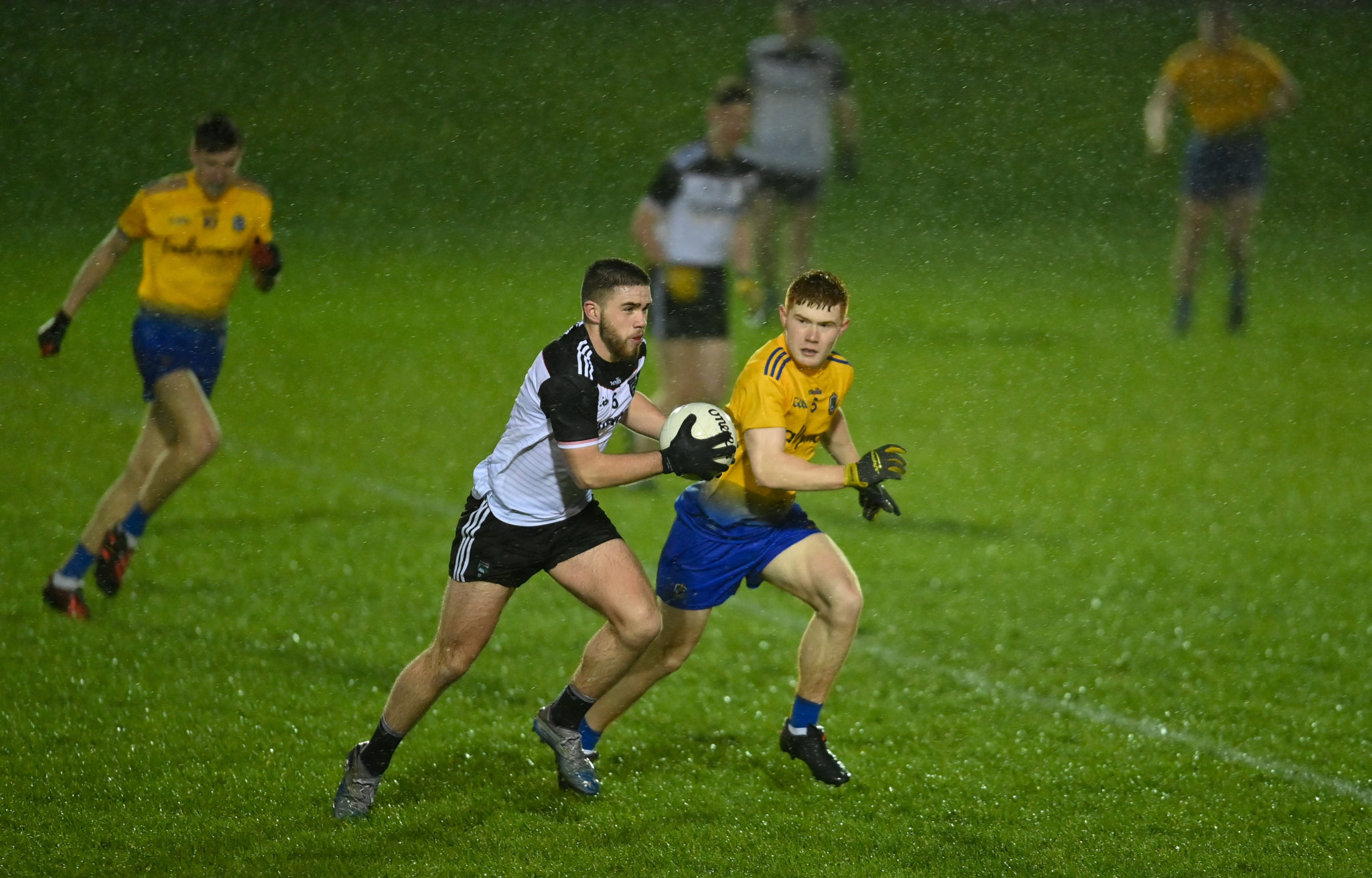 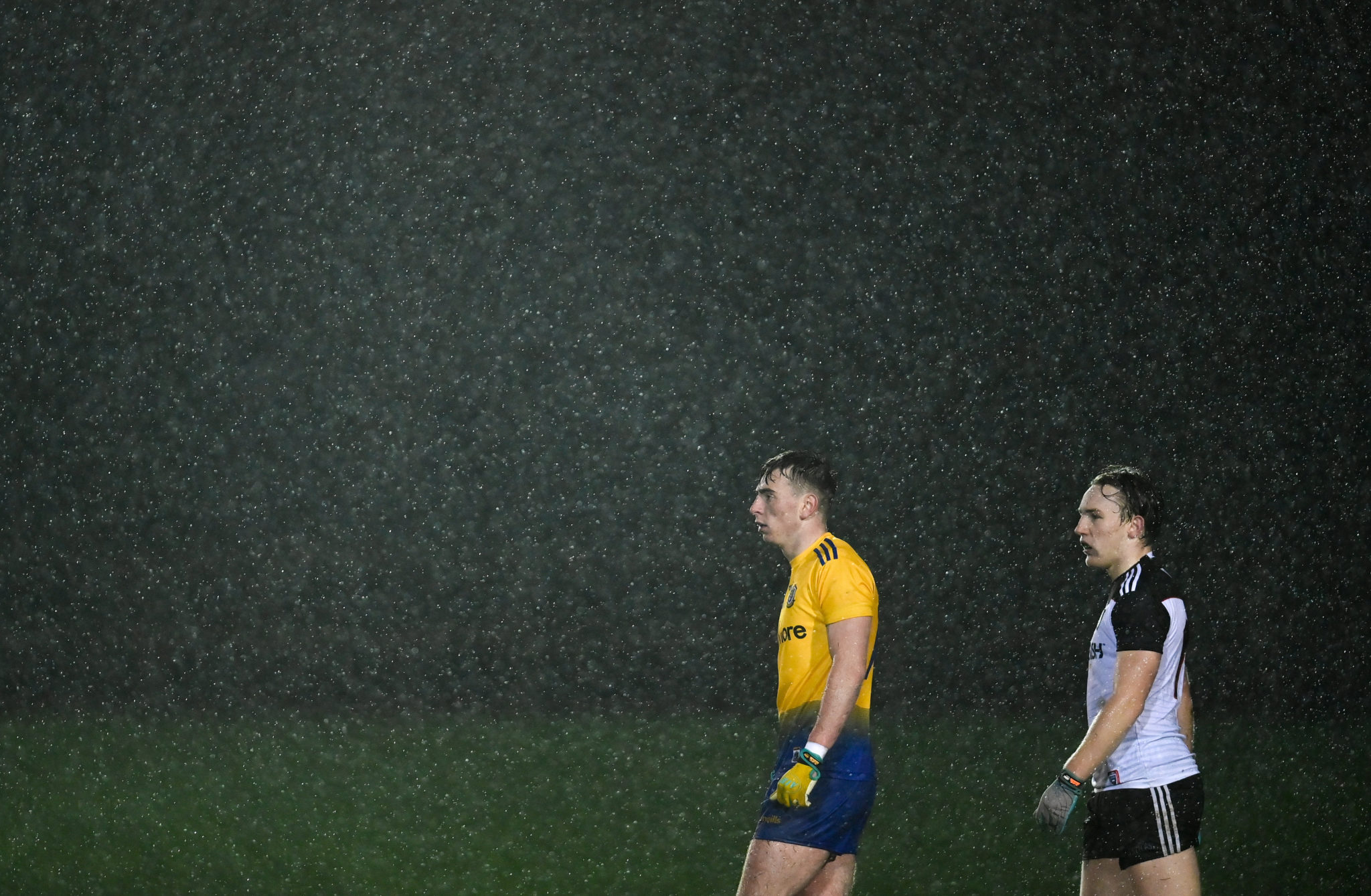 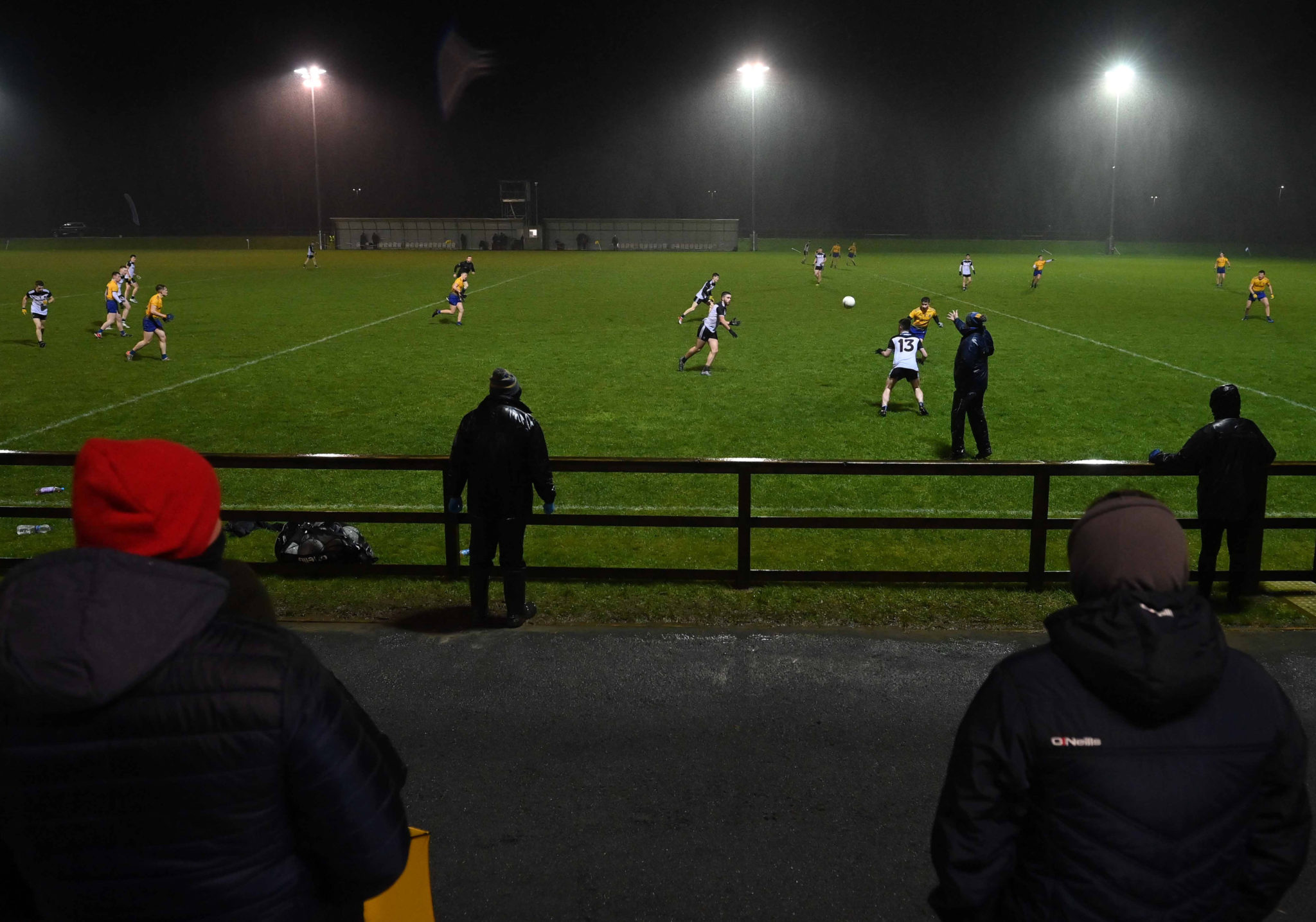 Roscommon's Alan McManus in action against Brian Byrne of Sligo 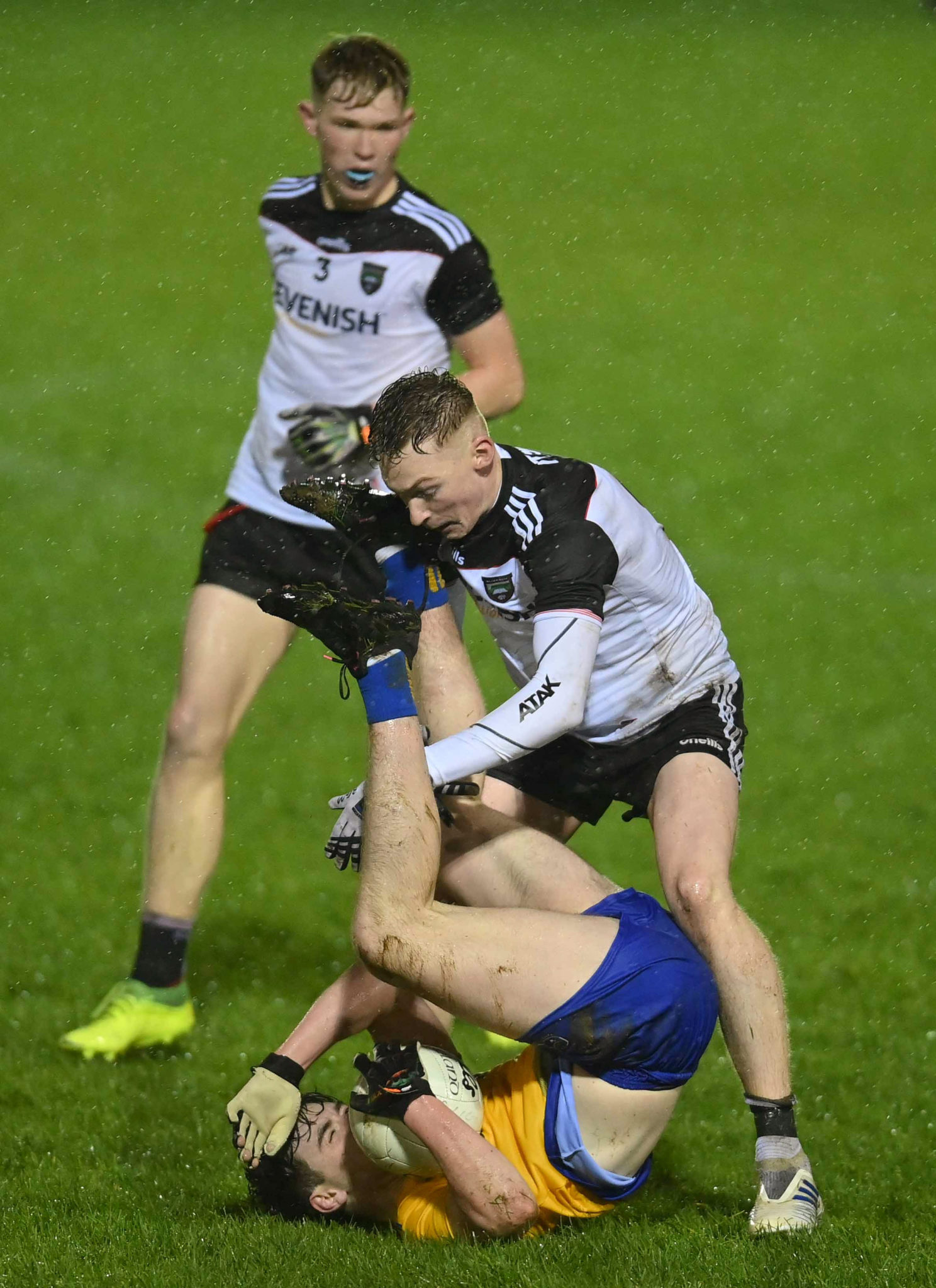 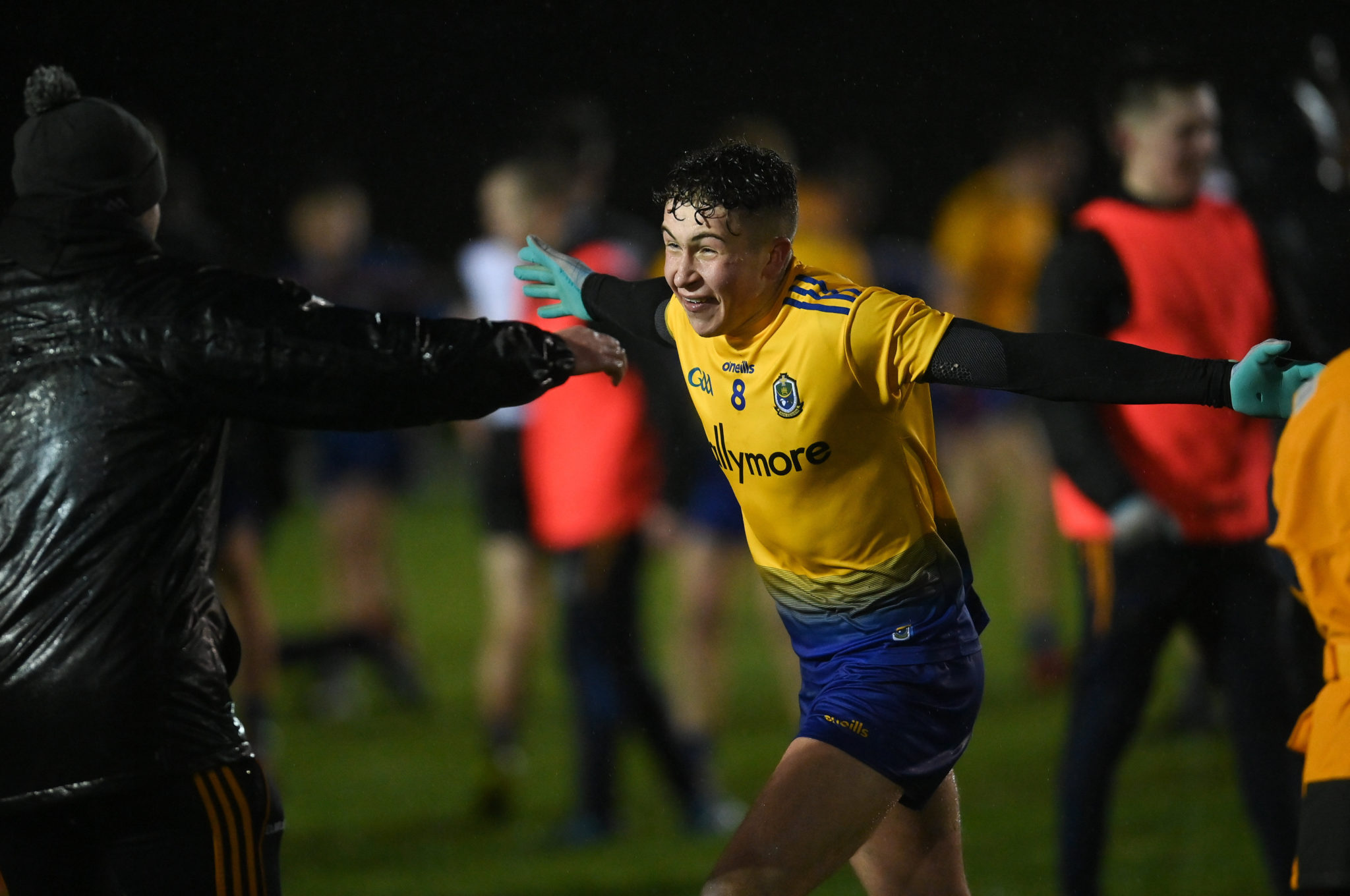 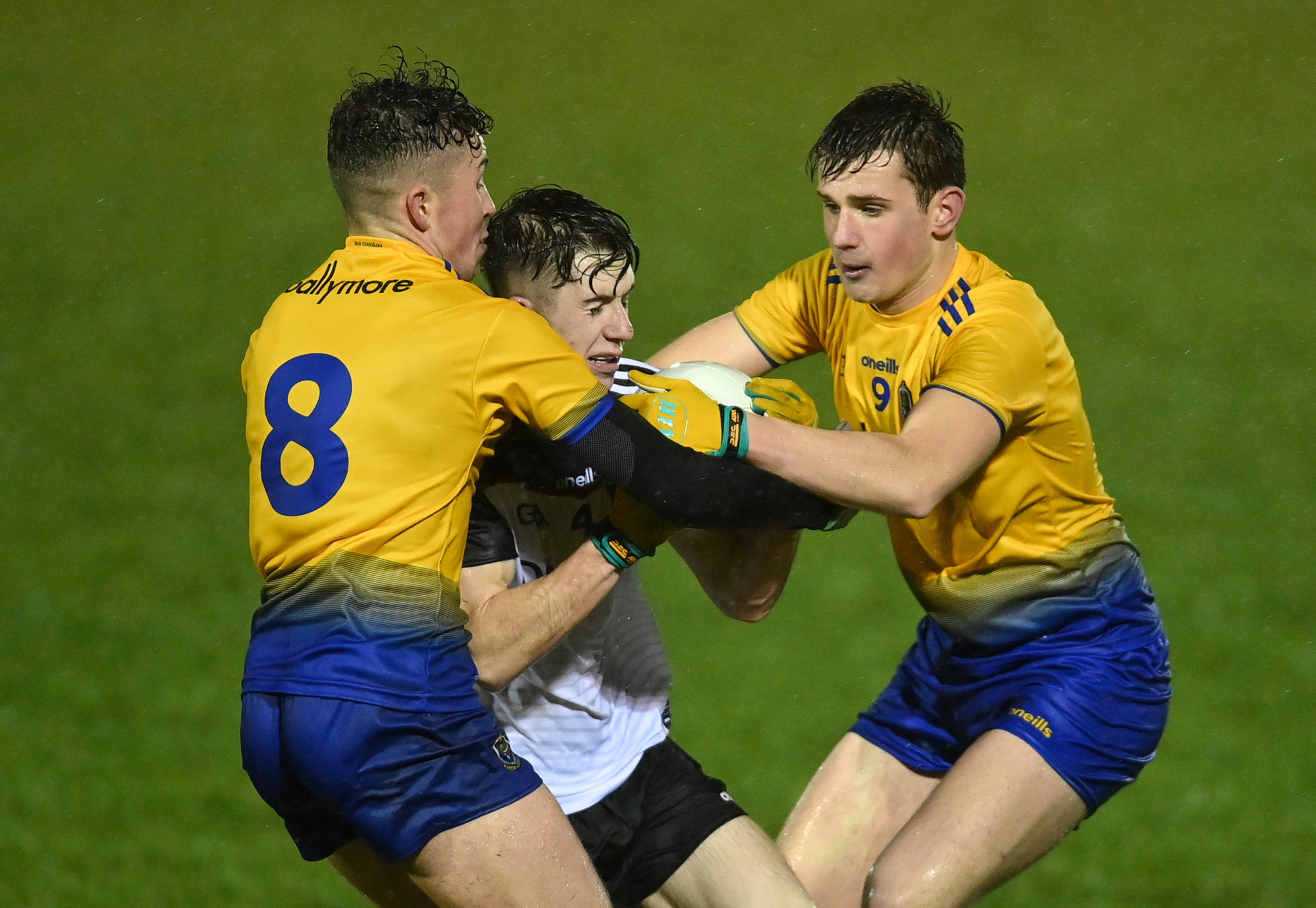 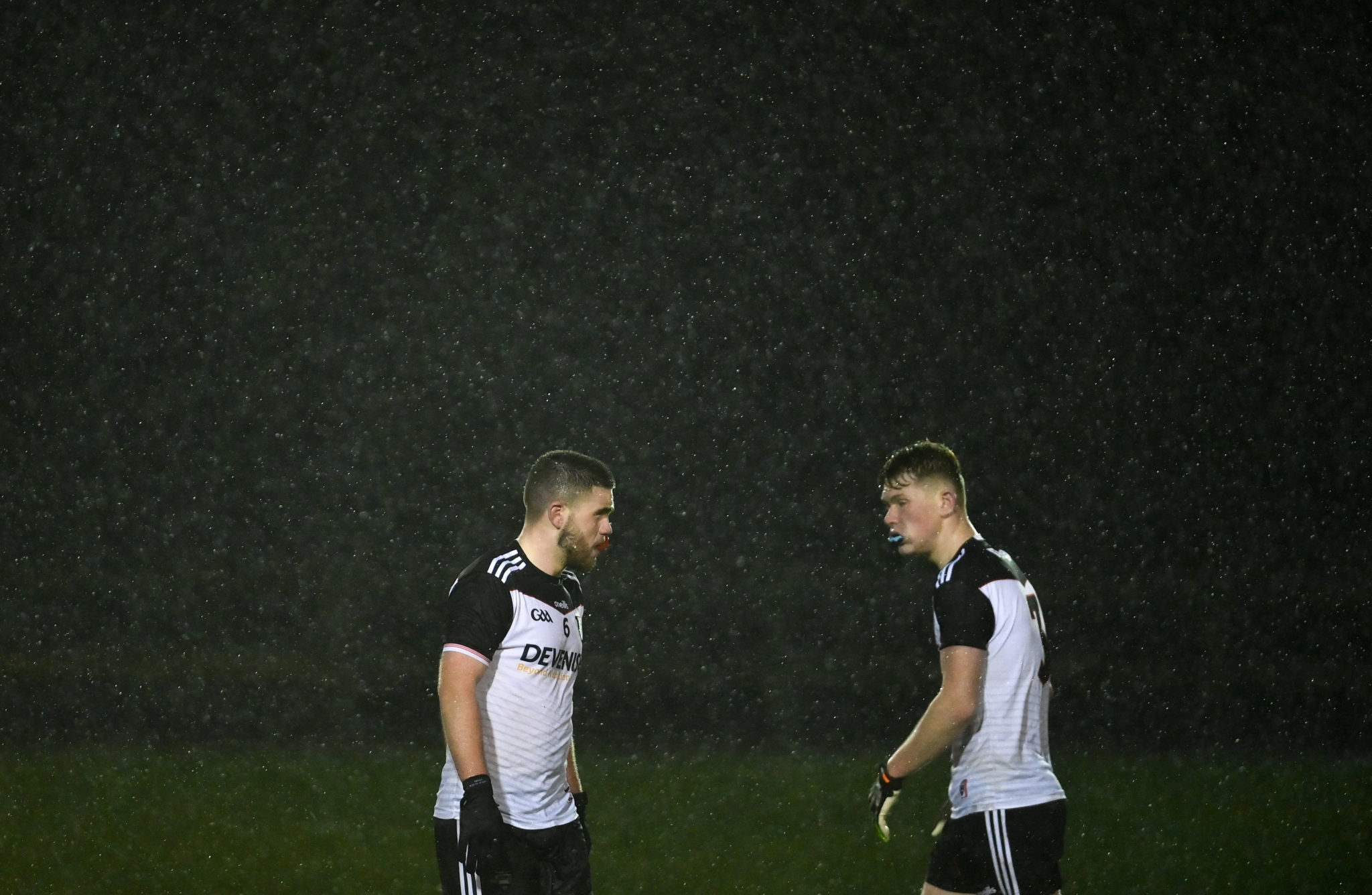 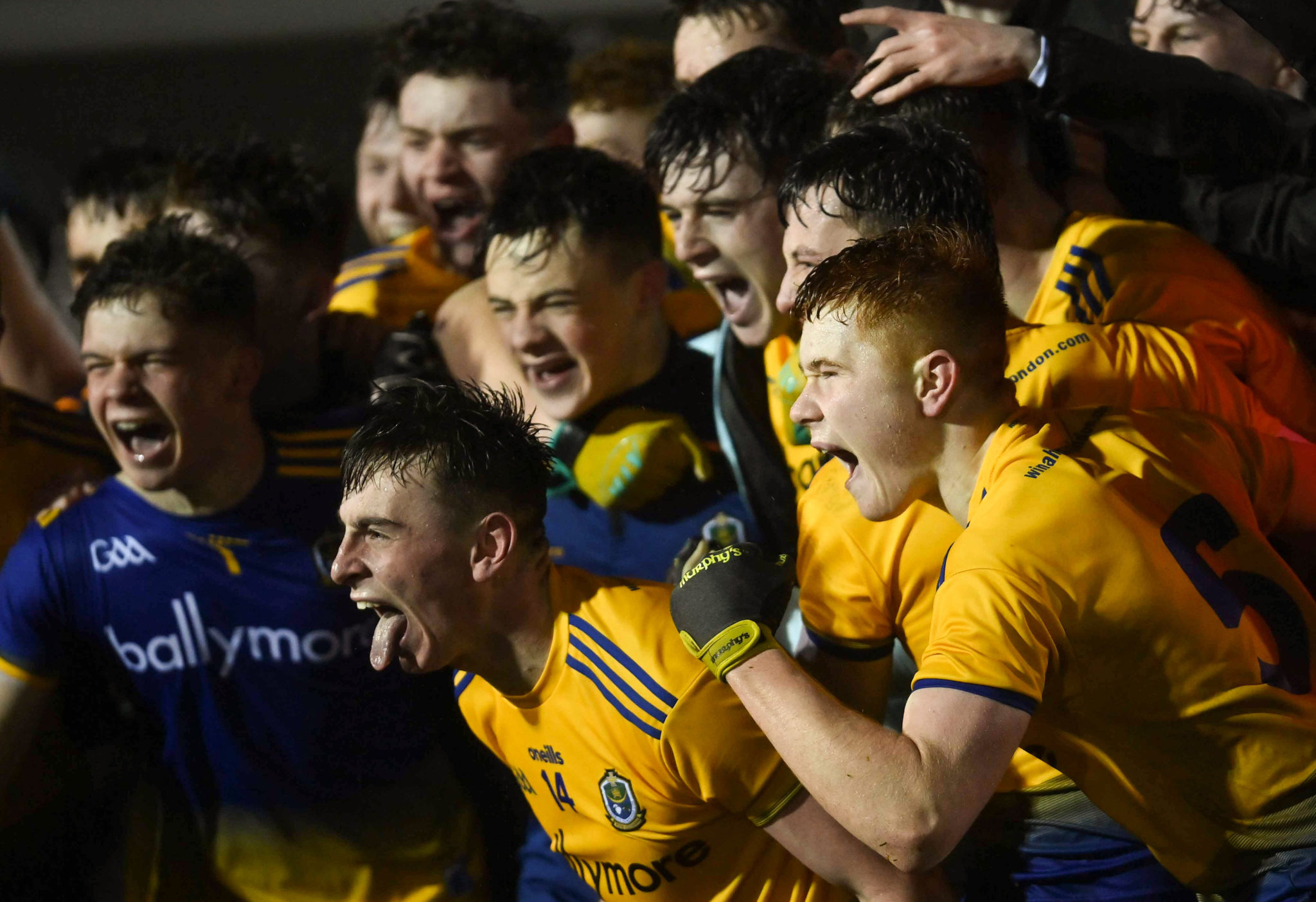 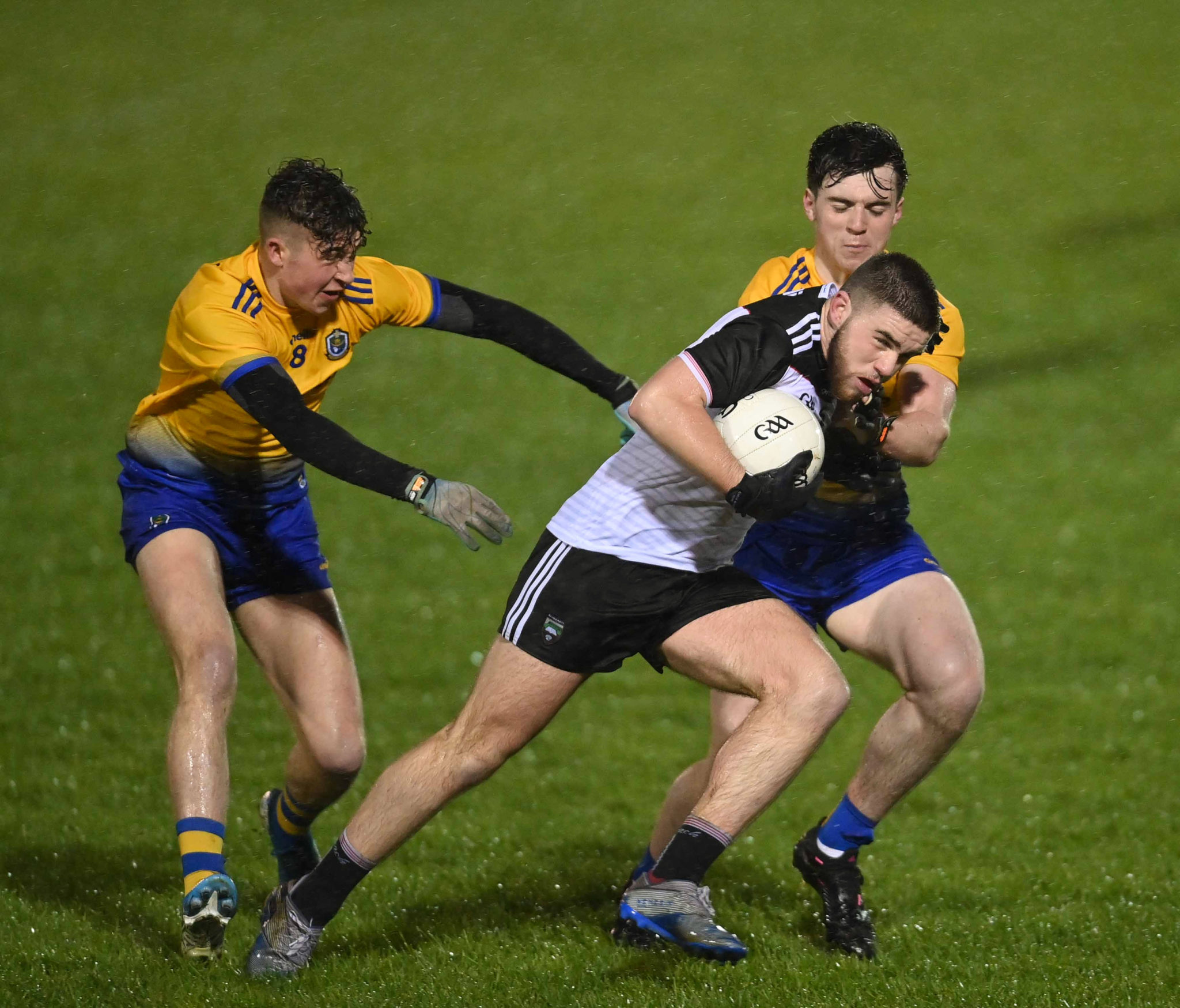 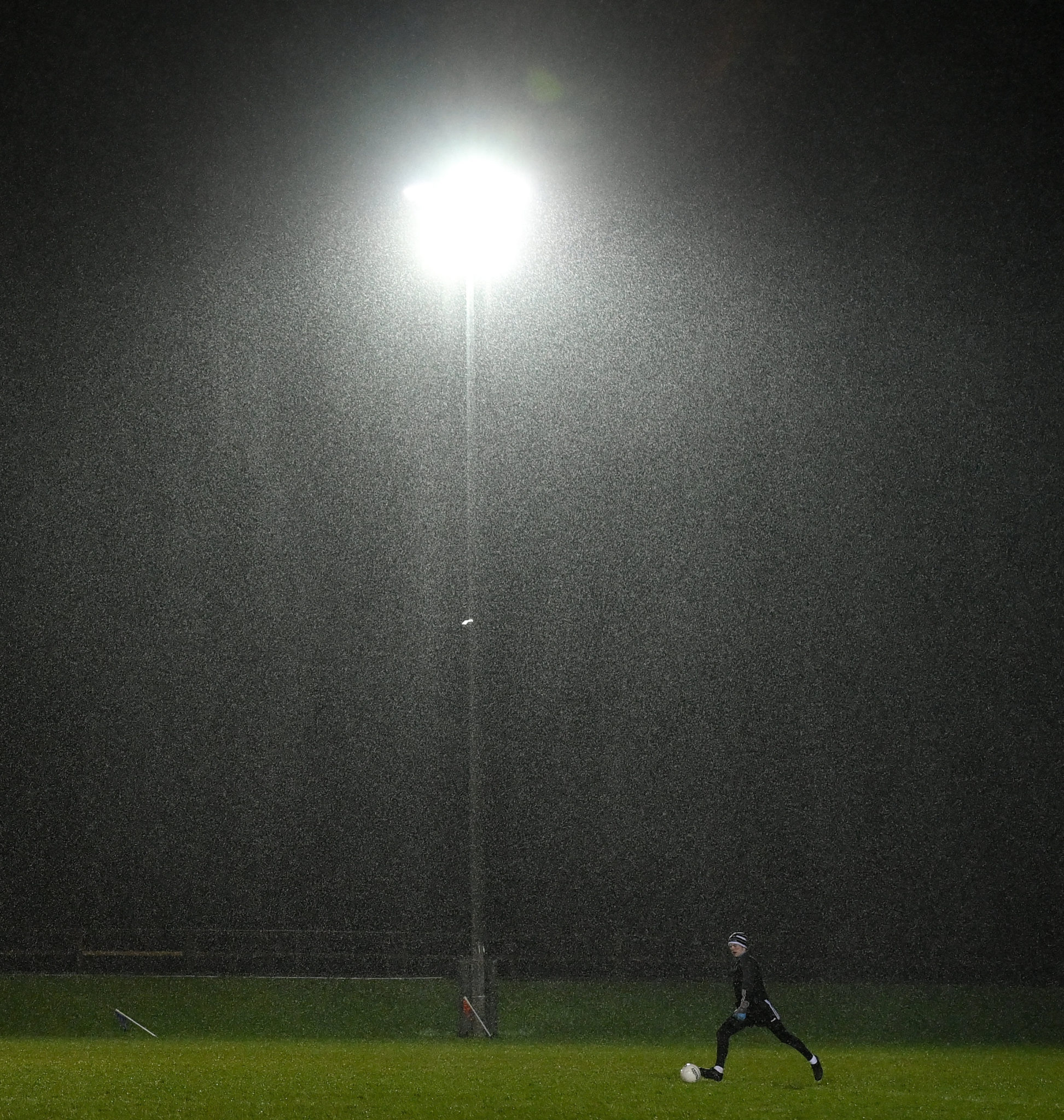 Roscommon's Eoin Colleran in action against Dara Foy of Sligo 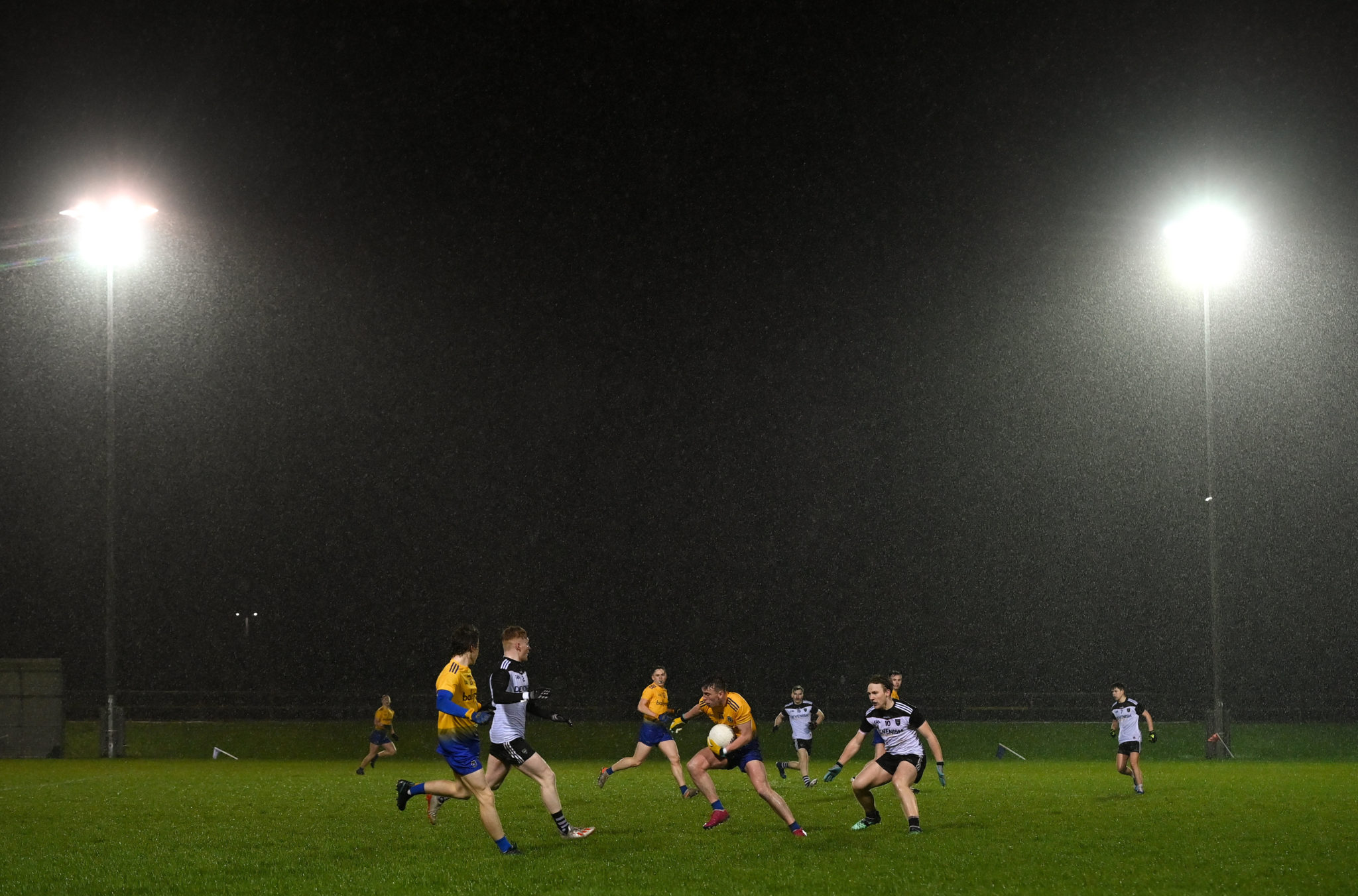 All pictures courtesy of Sportsfile.