Fermanagh senior football manager Ryan McMenamin says the GAA world can be an "uneven playing field" with respect to the smaller counties.

The Ernesiders have postponed all training after a number of positive coronavirus cases in the county, ahead of their Division Two league game in Clare on Sunday week.

'Ricey' joined OTB AM this morning a month out from his teams' Ulster Championship opener against Down, and what he had to say will certainly cast doubt on the viability of proceeding with games under current circumstances.

The former Tyrone defender says he can't help but feel like situations like this would be dealt with differently if it was one of the bigger counties involved.

"We want to play the championship game, I want to put Fermanagh's best foot forward, I want to showcase Fermanagh football, what it is. We're probably not going to get that opportunity.

"Maybe I'm thinking wrong - if this was maybe Dublin or Tyrone and they were in the same situation, would the Ulster Championship match be moved or would it be accommodated for players? You don't know until any of them counties are in that situation.

"At the minute the most important thing for me is the welfare of the players. If we don't go back until next Sunday we don't go back - but everyone has to be made aware it's not going to be an even playing field when we go back to play the National League games.

"It's not a fair playing field. You kind of ask yourself should there be relegation in the league, if we're not afforded the same chances as Clare?

"In fairness, we have been in contact [with Croke Park], we've made our position clear, I was chatting to Paul Flynn in the GPA on Monday. The GPA and Ulster GAA have been helping us.

"There's always going to be big boys in the championship, that's just a fact of life." 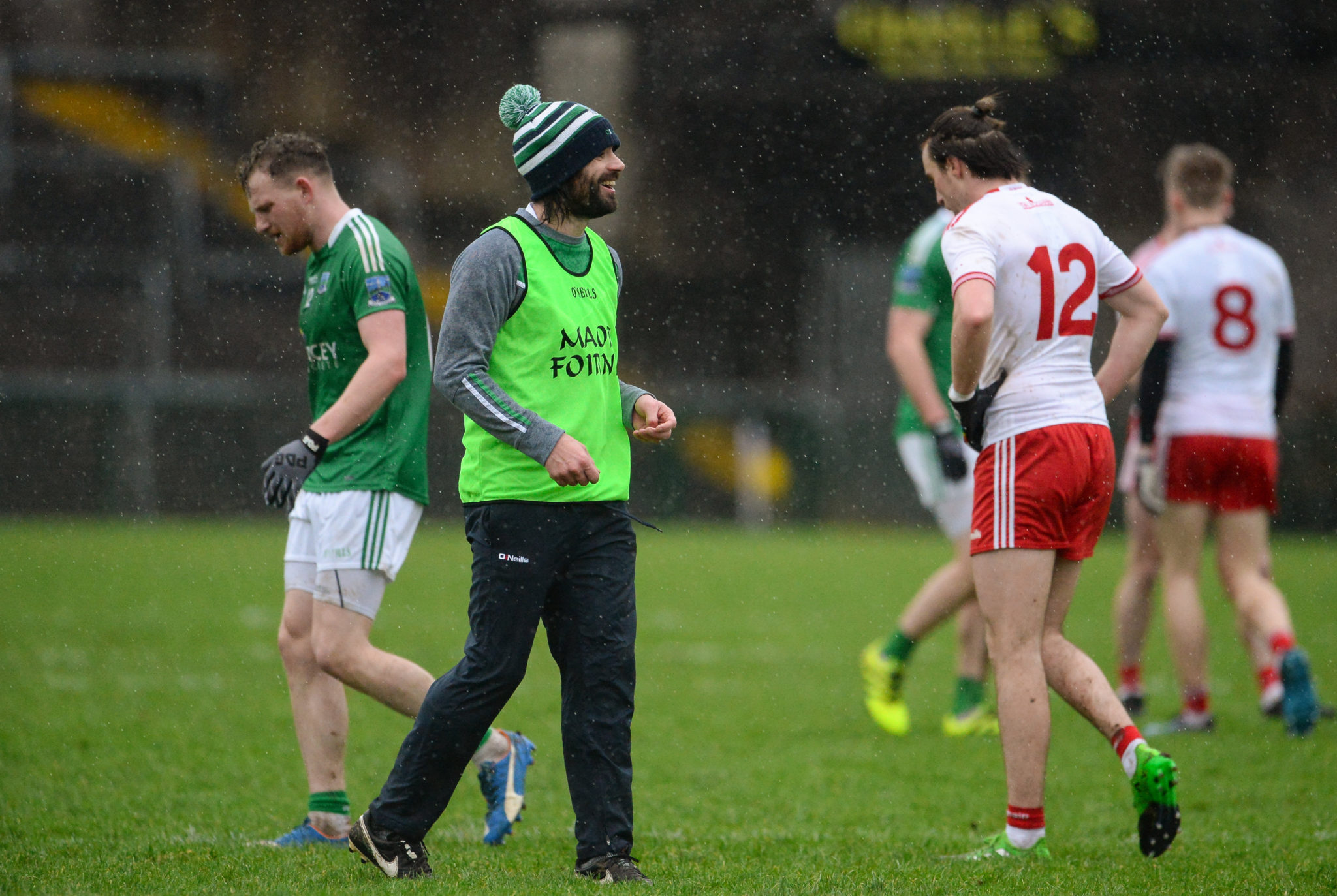 The three-time All-Ireland winner says the upcoming league re-start is especially doubtful for his side given their accommodation plans are in disarray.

"We're in no shape to play Clare. I've just been told the hotel in Clare cancelled our reservation because of Level 3 restrictions, I thought that was weird.

"We're in no shape to play... even long-term if you look at the Ulster Championship, we do want to play it but you're looking at the level of preparation.

"If you're only going to have two or three training sessions before the Ulster Championship you kind of have to ask, what sort of games are they going to be? What sort of spectacle?

"We'll try our best, but the spectacle mightn't be great and it mightn't be a great advert for football. I don't want the boys to become a circus and kind of going 'We're just being rolled out here to play football here when we've done no preparation.'"

McMenamin says one strange aspect of all this is that players who have been diagnosed as positive may actually return to training before those deemed to be close contacts.

"If another five or six are deemed as close contacts, they can't play for two weeks, but if you're a positive Covid-19 [case], you're back after 10 days. That's the anomaly in the thing.

"Some of the boys who are positive Covid will be back on the training field before the close contacts, even if they've been given negative results.

"We've a very, very young squad, we've 10 or 12 college students. It is a small county which means everyone knows each other. For example, we have five players living in the one house up in college as well.

"They all know each other and they're really good friends, so it's only natural when they go to college that they all do live with each other."