Reports: No Cluxton or McCaffrey for Dublin this season

Farrell confirmed in July 2021 that the eight-time All-Ireland-winning goalkeeper had stepped away from the Dublin senior football panel.

Reports: No Cluxton or McCaffrey for Dublin this season

Stephen Cluxton will not be included in Dublin manager Dessie Farrell’s plans for 2022, according to reports.

Farrell confirmed in July that the eight-time All-Ireland-winning goalkeeper had stepped away from the Dublin senior football panel.

However, reports on Saturday indicate that the Parnells clubman will not return to the Dublin fold for the coming season.

It is also reported that Jack McCaffrey will also be unavailable for the Dubs this year.

McCaffrey took a break from inter-county duties ahead of the 2020 All-Ireland Football Championship. 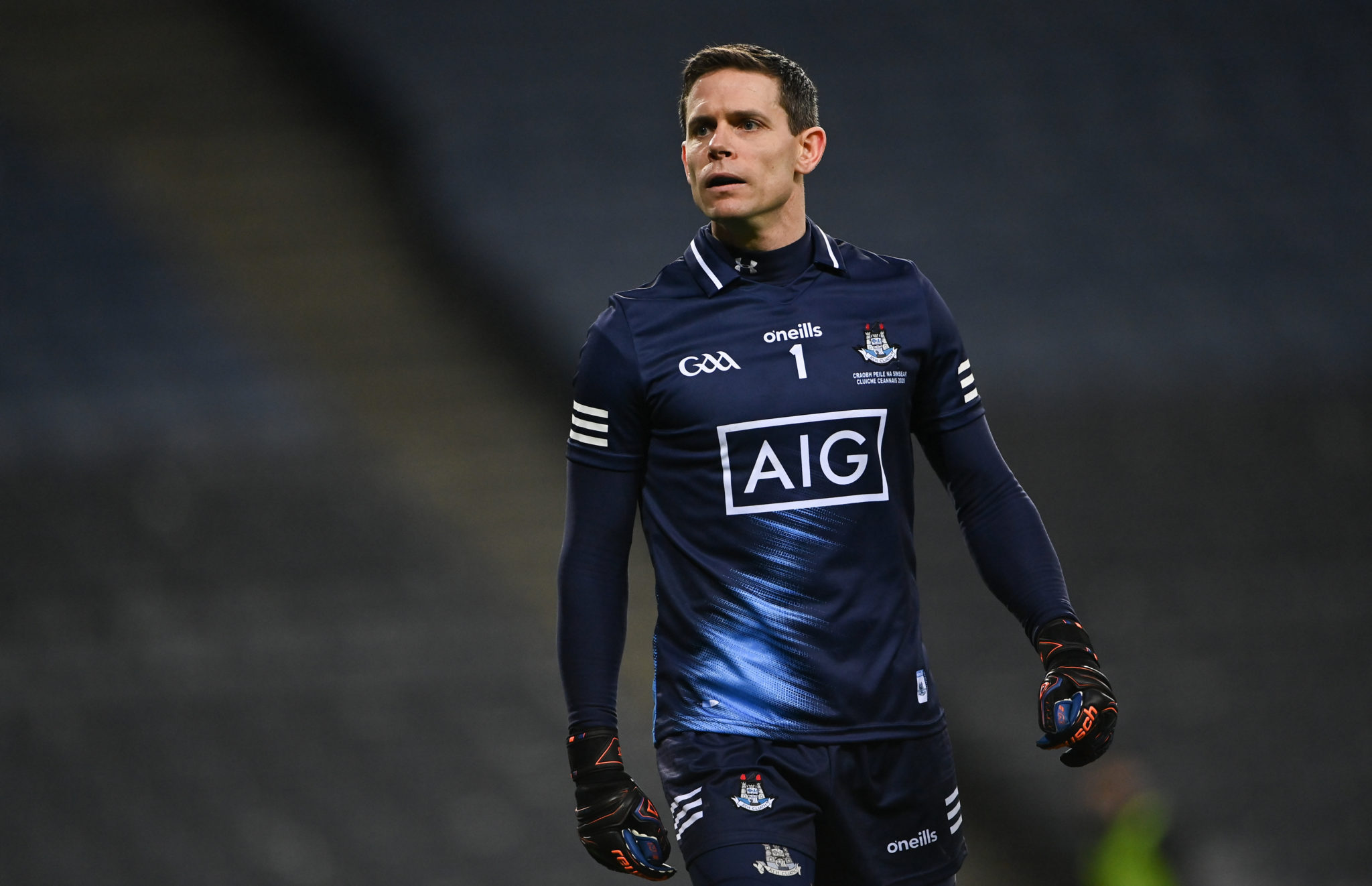 Former Dublin player Paddy Andrews told OTB Sports back in July that the lack of a definitive answer from either Cluxton or the Dublin boss will only fuel speculation.

"It's an awkward one for Dessie and the coaches because there's not much clarity around Stephen's timeframe. Stephen's nature means he is not going to come out in the media and explain his rationale for any decision.

"This Dublin team have been in this situation before; Diarmuid Connolly, Jack McCaffrey, Rory O'Carroll all took time out. Big players have moved on at different stages."

Andrews also noted that if Cluxton were to return to the Dubs, he would undoubtedly need a few games to become accustomed to the pace of the intercounty game

Andrews on Cluxton: "It's tricky to come back and go straight back in"

"He has basically designed kick-out strategies for the last few years [so that wouldn't be a problem for him.] I think it would be a big decision for the coaches, Evan Comerford has deputised very ably for Stephen and is an excellent goalkeeper.

"That is a big call for a manager to make and comes back in the week before a championship match, to start him straight away. There is that thing for the wider group, you want everyone training and putting their shoulder to the wheel for the whole season.

"It's tricky for a guy to come back in and go straight back in."

Dublin GAA On Off The Ball JackMcCaffrey Stephen Cluxton
Advertisement