Peter Keane: The Kerry players wanted me to stay in charge

Peter Keane has independently released a statement to mark his departure as Kerry's senior footba...

Peter Keane: The Kerry players wanted me to stay in charge

Peter Keane has independently released a statement to mark his departure as Kerry's senior football manager.

Replaced in the role by the returning Jack O'Connor, Keane, who took over Kerry ahead of the 2019 season, was at the end of his term in charge.

Although it was initially suspected that he may be allowed to continue in the role, the Kerry county board decided that they wanted to open the floor to other potential candidates.

After some initial wrangling about who may be set to take over, it was O'Connor that eventually got the nod.

In what is his first public comment since being replaced, Peter Keane released a statement this afternoon independent of Kerry GAA.

Stating his disappointment at losing the role, Keane insisted that the senior Kerry players wanted him and his management team to remain in place for the season ahead. 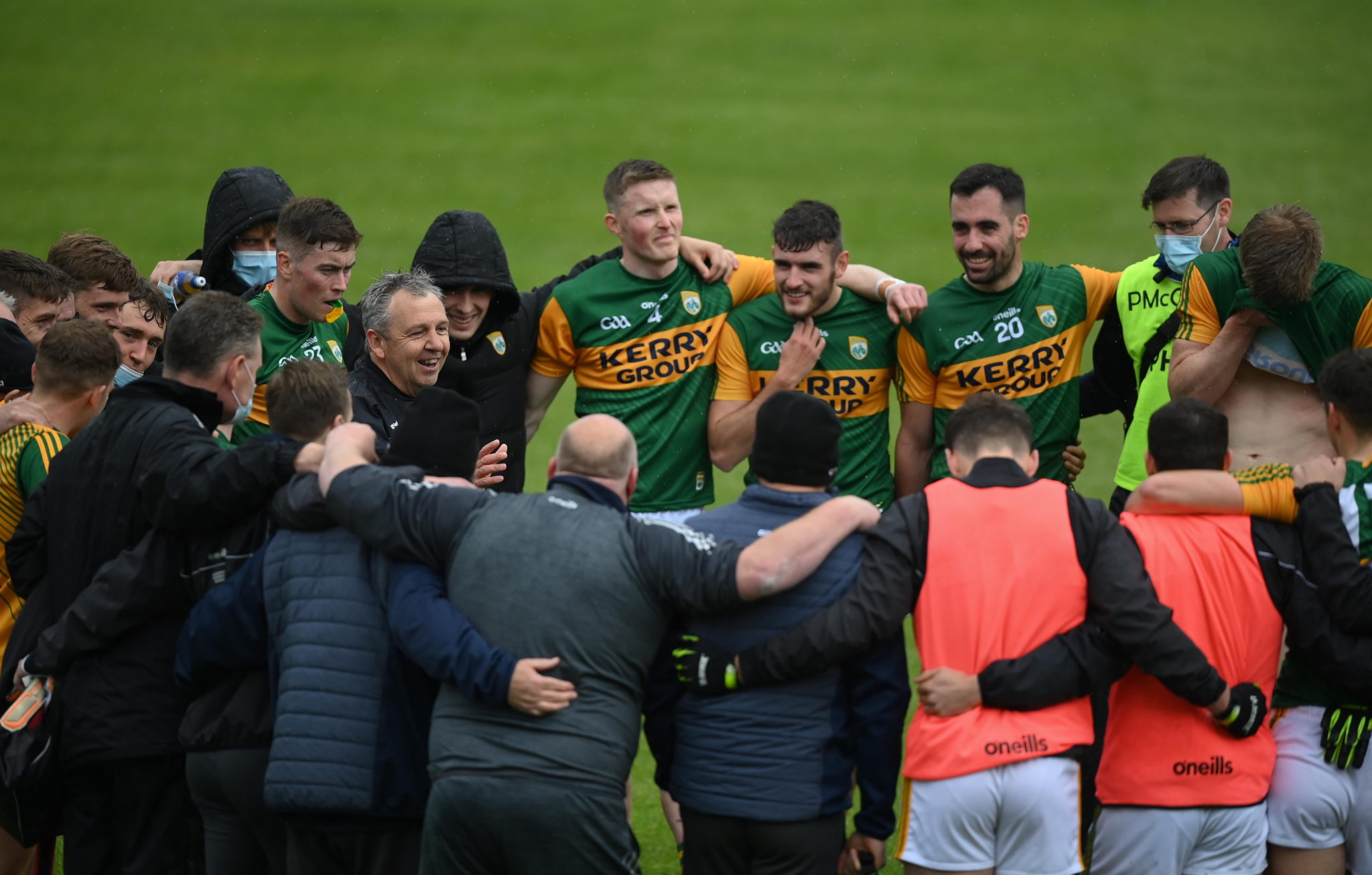 It has been a real honour for me to be have been involved with the Kerry county set-up over the last decade – from Development Squad level, to managing both the minor and senior football teams.

It was great to work with so many of our talented young footballers. To watch their progression - showing potential from young players in development squads was a privilege. To be able to guide them to make the step up to minor level and then onto senior level has been hugely rewarding.

Unfortunately, losing the semi-final by one point in extra time to the eventual All-Ireland winners, led to a decision to end the work we had started and the momentum we had built. I know the players very much wanted us to continue with our project. They were the reason I wanted to stay. We were a united Kerry team with a great sense of purpose and ambition.

All the players communicated to the County Board sub-committee their strong preference for the present management to be retained. It’s most disappointing that their wishes do not appear to have been considered in the decision-making process.

The players are a credit to their families, partners, clubs, and communities. I wish them every success in the future as they start out again.

It has been a very tough time for everyone over the last while. During my term, we had two very unusual GAA seasons. It was fantastic to start seeing fans back at games again. I will now re-join the Kerry supporters in the stands and the terraces, and I want to thank all the wonderful Kerry supporters who have given us such fantastic backing over the years.

I would also like to pay tribute to all those who have been involved in the backroom teams at minor and senior level over the past six years – especially James Foley, Maurice Fitzgerald, and Tommy Griffin. There are too many others to mention but they all know how much I appreciated their input and friendship.

I’d especially like to thank my wife Siobhán and my three boys for giving me their unwavering and unbelievable support over the years.