‘They have to go!’ | Tommy Walsh on penalty shootouts

Nine-time All-Ireland winner Tommy Walsh thinks that the GAA should get rid of penalty shootouts as soon as possible.

Speaking on Wednesday’s OTB AM, the Kerry man said in no uncertain terms that he felt there were better ways to decide the winner of a final for non-professionals than penalties.

“They have to go!” Walsh said. “The way I look at it is, you get to a county final in say under 14, you are from a small club, a club that hasn’t been used to making finals.

“Your son is on the team, it is 5-4, your son has the penalty to draw or possibly to win it. He misses it and your team lose. How heartbreaking will that be?

“We have rivals over the road, Ballycallan. It is a huge rivalry at times. I wouldn’t even like to see one of them miss a penalty to lose a match!

“I would rather it go to extra time or a replay and let the best team win.”

While in a match, there are a number of missed opportunities for players, Walsh suggested a missed penalty would be more exaggerated after a loss than a missed point or missed goal during open play.

“In a match, you might miss a chance and you lose via a point,” Walsh said. “Everyone will say after the match, ‘yeah he missed it’, but there were other chances then that people will talk about.

“I just think it will be absolute heartbreak.” 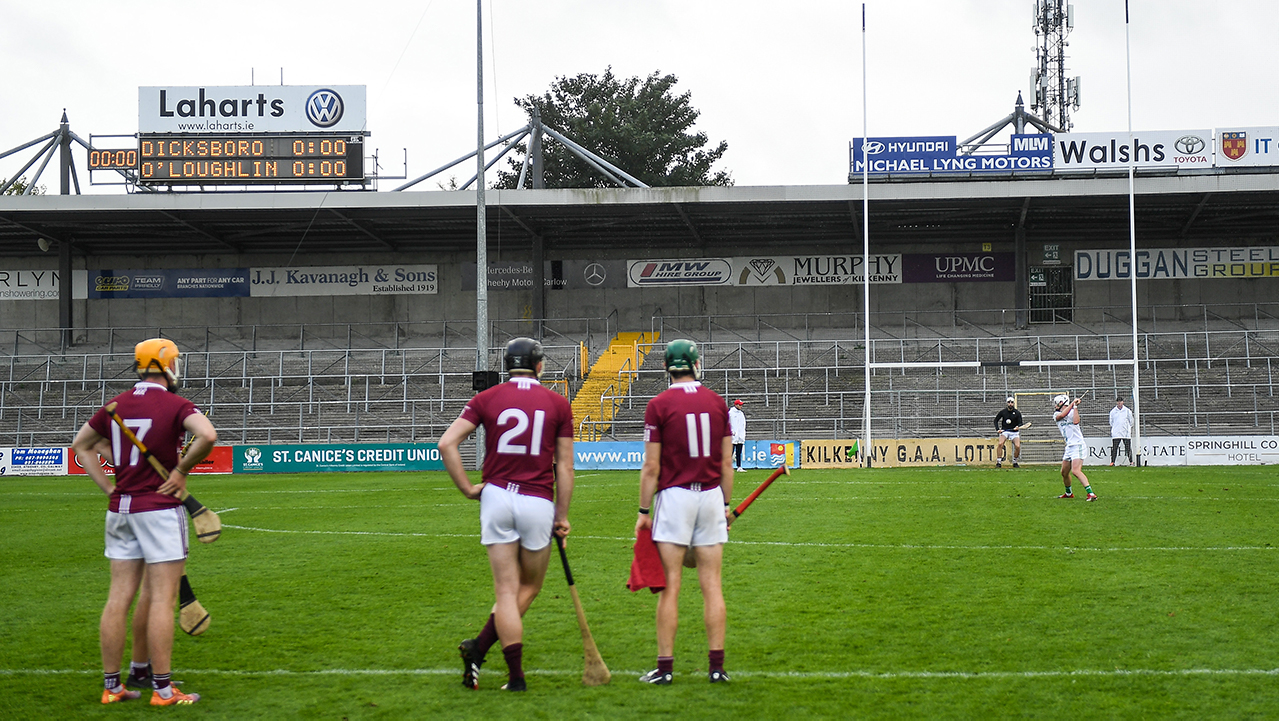 Walsh thinks that the shame and heartbreak after ‘costing’ your team a title by missing a penalty is too great for the average player.

“Say you go to mass on Sunday morning after an All-Ireland, a Leinster final, a club championship,” Walsh said.

“You are after missing a penalty a day before and you haven’t been champions; you have everybody looking at you.

“You are thinking, ‘did I lose this for these guys?’ Then you have your own parents are thinking that, your family, then your parish people, they are feeling sorry for you.”

While he understood the reason for the introduction of penalty shootouts in 2020, Walsh wants a return to the old ways as soon as it is safe to do so.

“We had something that worked for 132 years, there were never any issues,” Walsh said.

“I understand the pandemic came in so we needed to do something to finish it on the day, but as soon as it is safe to do so, get rid of the penalty shootouts.”

Mickey Harte steps down as Tyrone manager after 18-years