Paddy Andrews shared his first impressions of three Dublin stars in the making as they made their breakthrough into the senior panel.

Across an inter-county career where he picked up quite a handful of All-Ireland winners medals, Andrews has seen plenty of outstanding players come and go.

On this week's newest episode of The Football Pod, however, he shared his first impression of three players who have gone on to leave an indelible mark on Dublin football. 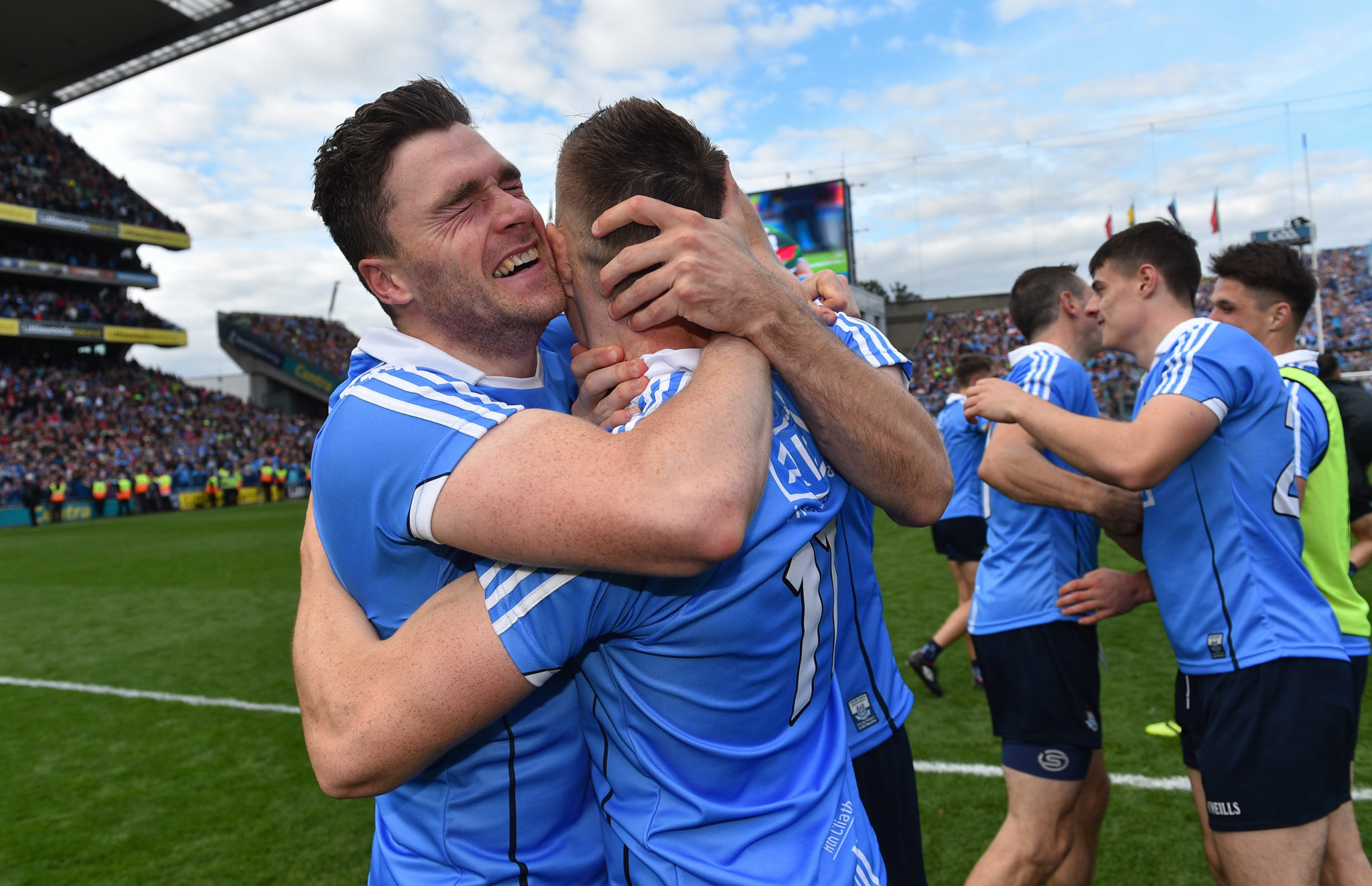 Paddy Andrews did not necessarily see that there was much to be fussed about when Con O'Callaghan made his first appearance at Dublin training.

"You knew he was obviously talented because if you're in that Dublin squad at that particular time you had to be a serious player. There were no fools there.

"To go on and do what he has done over the last couple of years though, there probably wasn't a sense of that. Physically, he has developed into an absolute animal."

By the time that the 2017 Leinster final rolled around, Andrews had little doubt anymore that Dublin were on to a good thing with the Cuala dual star. 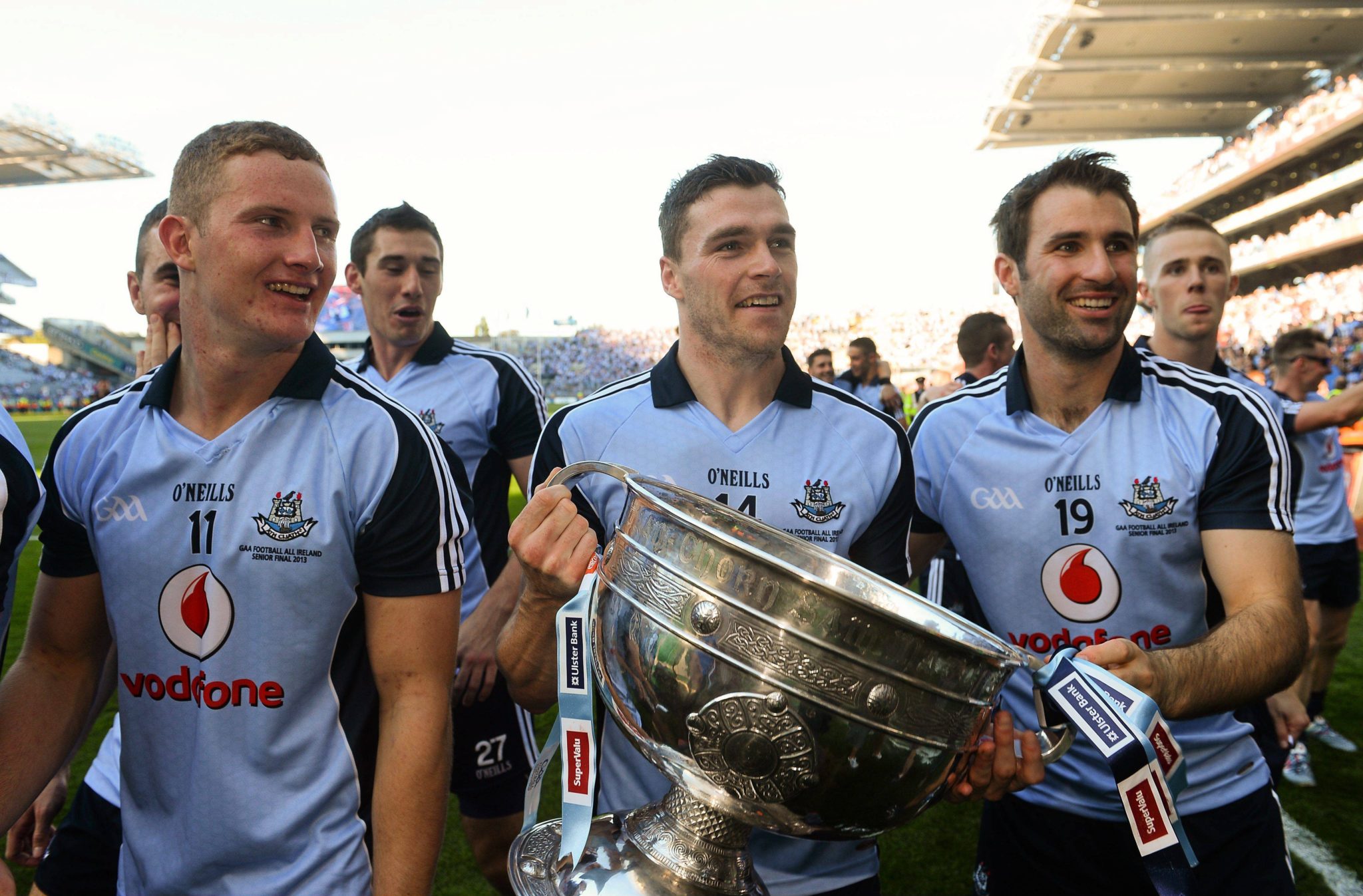 A star of the underage scene, plenty was expected of Ciaran Kilkenny when he came into the senior panel under Pat Gilroy initially.

"People forget that about Ciaran and assume he came in under Jim," Andrews said. "He was just off the charts."

A familiar opponent of Dublin's and Ciaran Kilkenny's in the years that would follow, Mayo legend Andy Moran summed up the Castleknock man thus: "He was a grown man at 19!" 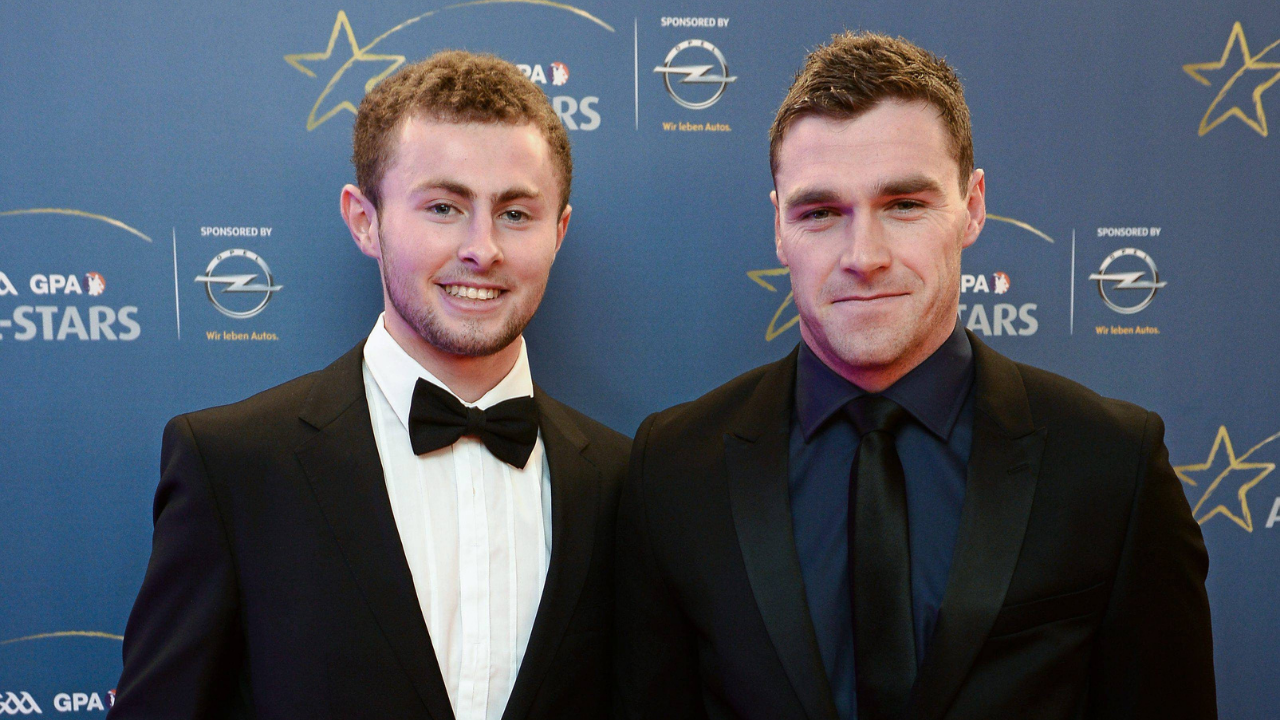 If one man/boy defied all expectations it was Jack McCaffrey.

"The little belly on him and the fuzzy hair," Andrews recalled upon first sighting McCaffrey, "you'd think this guy had won a prize to train with the Dublin footballers.

"I was going to offer to sign his jersey for him!"

Looks proved deceiving and it took all of a few moments after training had kicked off that Paddy Andrews knew there was an outrageous talent amongst them.

"McCaffrey just took off in the first training session," he explained. "It was really like, 'Jesus Christ, this guy is something special.'"

You can - and should - listen back to the latest episode of The Football Pod with Paddy Andrews and Andy Moran right here.