Eoin Sheahan took Ger Gilroy through a hypothetical season for each proposal, breaking down the match ups that each team could play, and how all teams could lift the Sam Maguire.

While the pair clearly centred on one proposal as their clear favourite, they discussed both of them in depth.

“Proposal A is the football league staying in its current place, but then using the finishing positions to then determine the seedings for the Championship,” Sheahan said.

“It would still be League, provinces, All-Ireland. The provinces would be changed in a significant way though.

“Instead of having your uneven pools of teams, you would have four groups of eight, so some Leinster counties would switch to Munster and Connacht, and one Ulster county would go to Connacht.

“It is kind of like having the sorting hat on your head in Hogwarts and being told you are not getting into Gryffindor; off to Hufflepuff with you.

The top two teams in the provincial championships would go into the provincial finals, the bottom two into the Tailteann Cup, and the middle four will go into round one of the qualifiers for the Sam Maguire.

What that would mean is some teams will have played six matches to get to the All-Ireland quarter final against a team that has only played four matches.

“That is proposal ‘A’, the more complicated of the two proposals,” Sheahan said. 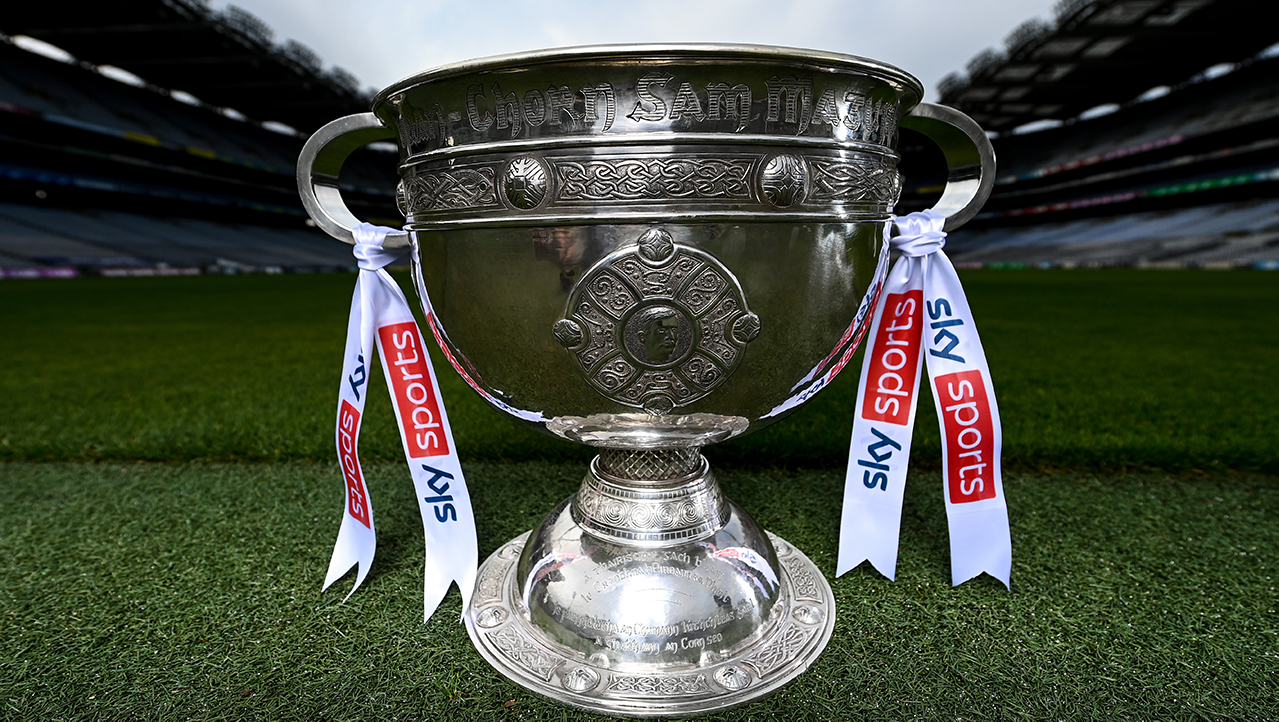 Proposal ‘B’ would see the provincial championships being moved earlier in the year as separate competitions.

“Effectively, proposal ‘B’ is moving the league to the summer,” Sheahan said. “It is flipping provincials and the league around.

“What you will have is a bunch of preliminary quarter finals. The top five teams in Division 1 are safe, they are in the Sam Maguire.

However, at the start of the year, all teams start off being in the Sam Maguire running, as they can all qualify by beating like-for-like opponents.

“So, an absolutely full Newbridge eventually; let’s got to Navan and Celtic Park,” Gilroy said. “They are rammed in high summer, Saturday afternoon-evening, everybody is at these games.

“It is full Championship with all of the U20s available, and at the end of the summer, when everybody is fully conditioned, Meath play Derry in knockouts with a place in the All-Ireland quarter-final having played loads of games to get ready and decide their style of play? It is brilliant!”