Effects of concussion: 'It took 10 months for the symptoms to go'

Dublin's Oonagh Whyte missed a full year of contact sport when she suffered a concussion during a...

Effects of concussion: 'It took 10 months for the symptoms to go'

Dublin's Oonagh Whyte missed a full year of contact sport when she suffered a concussion during a league game against Cork in February 2020.

An accidental coming together from which Whyte could leave the field on her own two feet, it had a lasting impact that she could not have imagined.

"It was just a simple head collision," she remembers of the incident, "that turned out not to be so simple in the end.

"I ended up missing a full year of contact sport from it due to ongoing symptoms and I'm only after getting back [playing] now."

A multiple All-Ireland winner with Dublin, Whyte openly discussed what it has been like living with the effects of a concussion months after the initial diagnosis. 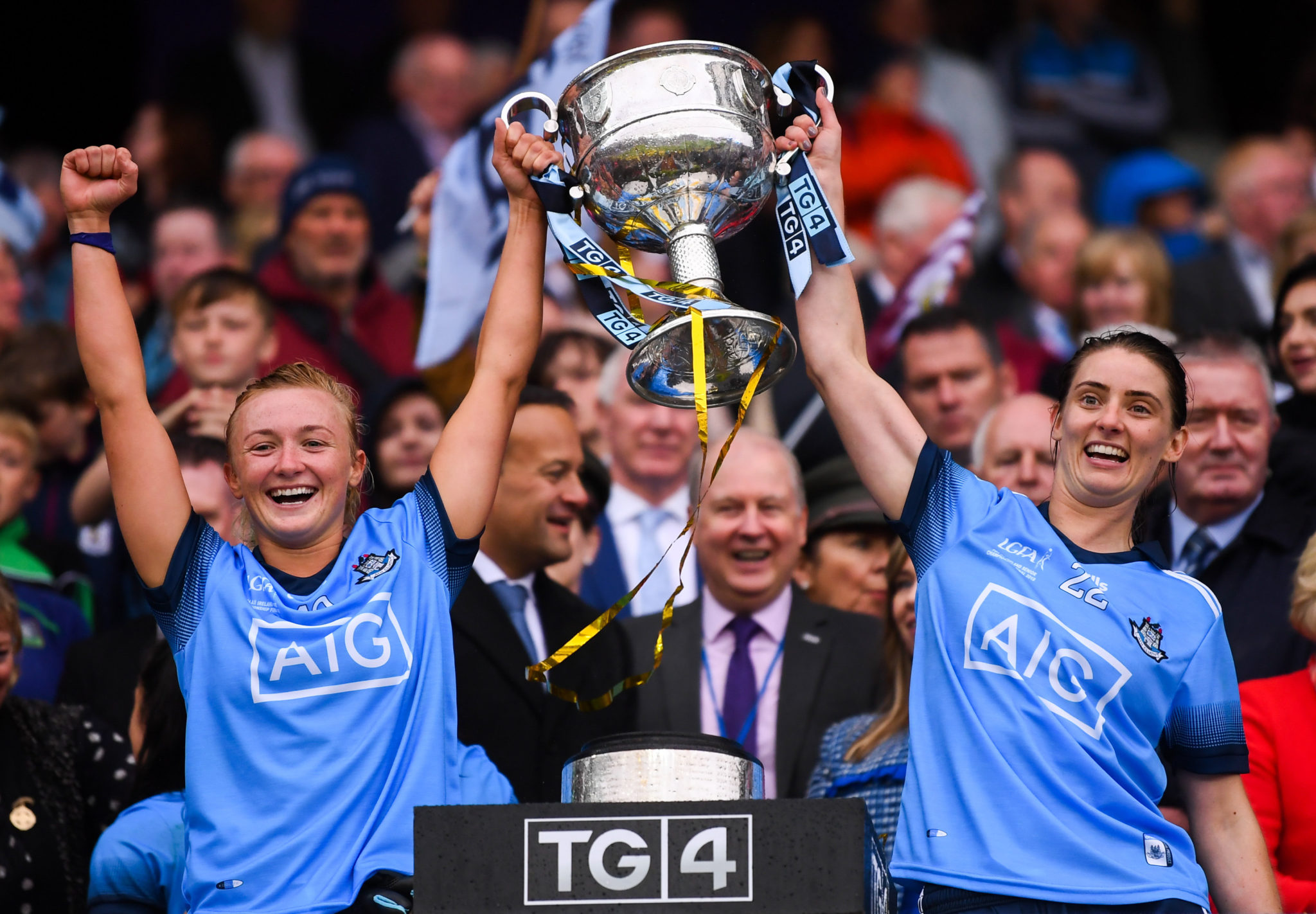 "It was very different from any other injury I've had," she admits, "I couldn't actually do any exercise with the concussion."

Informed by doctors that it was simply a matter of waiting for the symptoms to clear, Whyte's patience was pretty severely tested.

"With a concussion," she explains, "all you can do is manage your symptoms and give yourself time with it because they have no idea how long it is going to last.

Initially told that she might need a few weeks to recover, "weeks went into months and it was probably around 10 months before the symptoms really started to go."

"I couldn't work or anything," Whyte notes, "and I certainly wasn't able to socialise or anything like that - I couldn't even be anywhere near light or noise."

Although it crossed her mind that a return to Gaelic football may not be in her best interests, the Dublin footballer has decided to return again.

"It was something I thought a lot about," she admits, the effects of the concussion still close to her mind, "but I didn't really second guess coming back.

"When it is a game you love so much and you're playing it from such a young age, it is your natural inclination to go back to it."

Designing specialised gloves and other products for female GAA players, you can find out all you need to know about Field Queens right here.

GAA introduces pilot scheme for testing and treating of concussion

'He thought, 'This young fella is dying'' | Kieran Donaghy on concussion in sport