Offaly GAA chairman Michael Duignan has confirmed that their delegates will be supporting Proposa...

Offaly GAA chairman Michael Duignan has confirmed that their delegates will be supporting Proposal B at the upcoming Special Congress.

The Faithful's senior inter-county panel and management met recently and voted overwhelmingly in favour of Proposal B, which would see the Championship played on a League basis if adopted at Congress.

"You have to listen to your players," he told OTBAM. "They give a huge commitment to play, why not listen to them? It's been supported fairly unanimously by players and management across the country, what have we got to lose?

"We considered it deeply in Offaly, across our management committee and delegates, and most importantly with our players. We had very good discussions and we feel that it can be revolutionary.

"There are little tweaks that will be needed but you can change those. I think it's a fantastic chance to show a bit of leadership and forward-thinking and bring a bit of excitement back into the Championship.

"Nobody wants to see the continuation of some the hammerings that have been handed out in the last number of years. If you want these players to keep playing inter-county football, and put in that time and effort, then you need to take their views very, very seriously. Maybe players won't put up with the status quo." 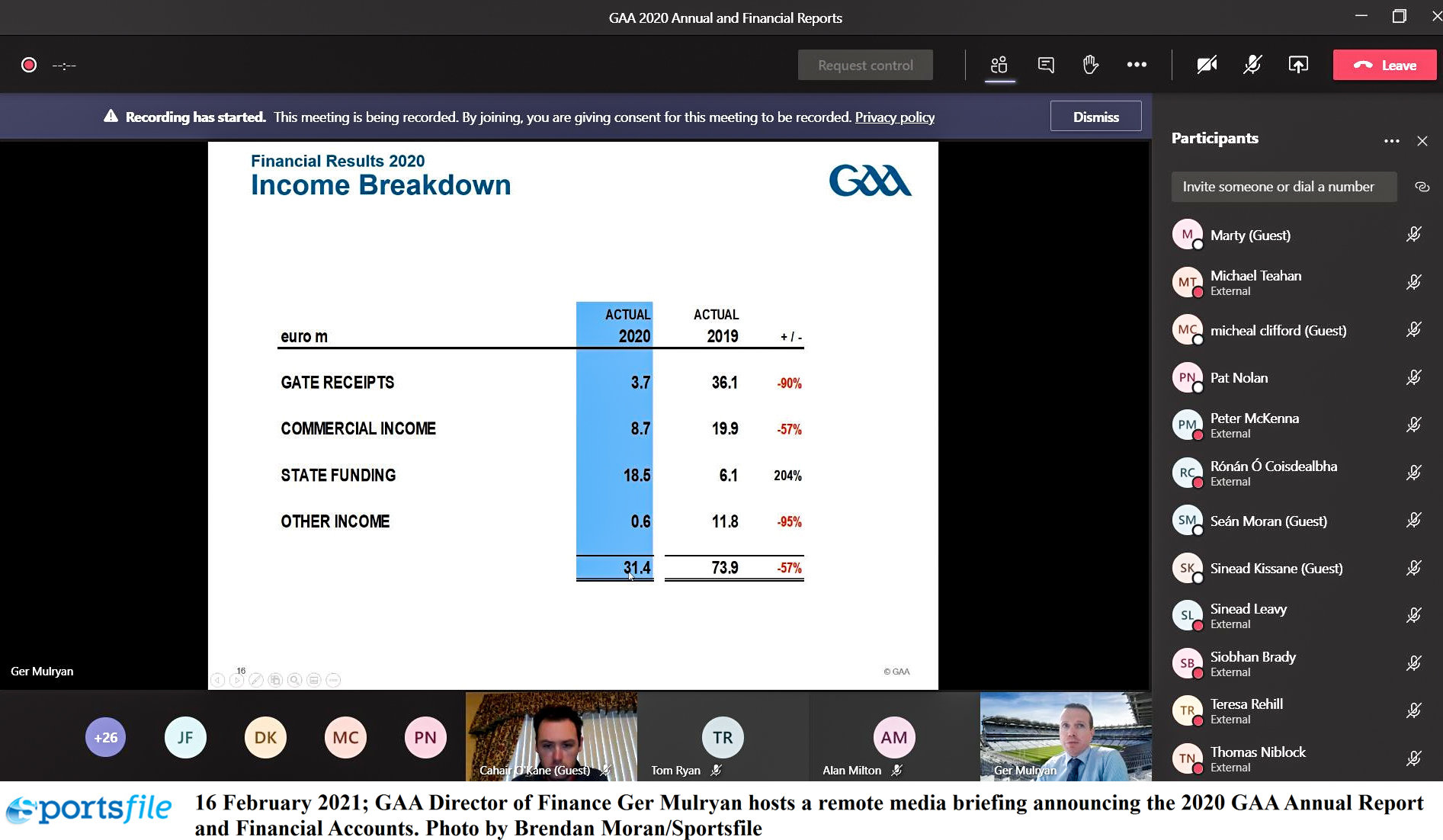 Conor O'Donoghue, a member of the GAA's Calendar Review Task Force Committee, has conducted an independent financial review into the impact of the potential impact of Proposal B being adopted by delegates.

He's found that almost 40 extra Championship games per season would result in a 10 million Euro windfall for the GAA. Last week Ulster GAA CEO and secretary, Brian McAvoy, argued that Proposal B would have a profound financial impact on provincial councils, saying it would be like turkeys voting for Christmas.

Duignan was keen to highlight the support that county boards receive from provincial councils, stressing co-operation in coaching and aid received by his county from Leinster Council. He believes the GAA should release information on how the two proposals would affect at association's offers ahead of Congress.

"There's a responsibility on the GAA to come out and answer that. There must be some cost analysis. We've heard from Conor (O'Donoghue) this morning, speaking about the potential for growth around sponsorship and TV rights and the opportunity to build on this.

"There's a chance to promote these matches in provincial towns, maybe look at Friday night matches and Saturday evening matches which can bring great life to communities.

"I think a good strong statement (is needed) from the hierarchy, come out and say if you're supporting or not supporting it. We're only talking about a three-year trial,

"I can't see a downside to getting behind this and really supporting our players and what they're looking for. League matches are so close and exciting in a general sense, imagine transferring that to the summer, we could have a really exciting Championship ahead of us.

"I think generally people feel change is the right thing and there's little support for Proposal A so it's this or stay as we are. I think it would be a backward step to stay as we are."