Former Mayo footballer Andy Moran spoke to OTB after Mayo's defeat of Roscommon on Sunday, focusing on the quality of Cillian O'Connor.

Mayo set up a date with Galway in the Connacht Senior Football Championships with a 1-16 to 0-13 victory over the Rossies in Dr Hyde Park.

Although Patrick Durcan was the name on manager James Horan’s lips post-match, Moran thinks that Mayo's O'Connor was the star performer.

“Even though he is the highest scorer in championship history, for me he is the most underrated player,” Moran said.

“Cillian came on and just makes such an impact to a team.”

Moran suggested that O'Connor was the key behind making his Mayo side a really good team.

“He changed us from a decent team to a really good team just with one player,” Moran said.

“To me, I rate him up there with the highest. I think he is one of the best players going.” 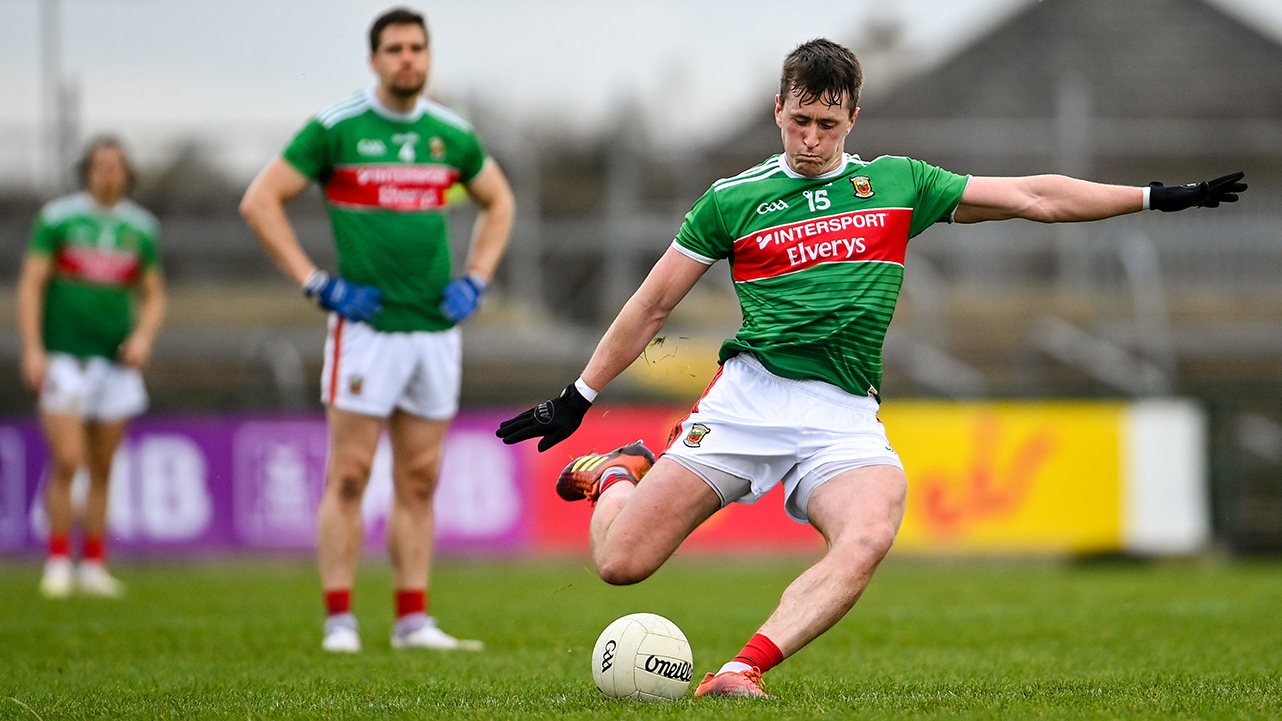 Cillian O'Connor of Mayo kicks a free during the Connacht GAA Football Senior Championship Semi-Final match between Roscommon and Mayo at Dr Hyde Park in Roscommon. Photo by Ramsey Cardy/Sportsfile

While he was singing the praises of O'Connor, Moran did not ignore the form of the 28-year-old.

“We have to admit, his form wasn’t great over the last 18 months as a result of injuries to his hamstrings, knees and everything,” Moran said.

“But, he is 1-18 scored now in two games, he played particularly well against Galway in the first league game.

“He didn’t play against Tyrone, which we lost, but the last two games he has been amazing.”

Moran thinks that, if O'Connor can keep the form that he is currently in, Mayo should be able to edge Galway in the Connacht final next weekend.

“If he can keep that form going, we have got a real squeak next week against Galway,” Moran said.

“If we can make it over that hurdle moving on, he gives us that chance [at an All-Ireland].”