After lodging a formal bid to play in the new Tier 2 championship last month, it now appears unli...

After lodging a formal bid to play in the new Tier 2 championship last month, it now appears unlikely that New York GAA will be permitted to enter this year's maiden run of the competition.

Amid reports that those within the New York GAA hierarchy feared that their appeal to be involved in this year's Tier 2 championship would be rejected, Off The Ball understands that it is indeed considered unlikely within the GAA that the wishes of New York will be fulfilled in 2020.

In conversation with a senior spokesperson for the GAA, the prospect of New York GAA participating in the competition was said to be "highly unlikely" in 2020.

This decision would have no bearing on their potential to compete in future editions of the Tier 2 championship, however. 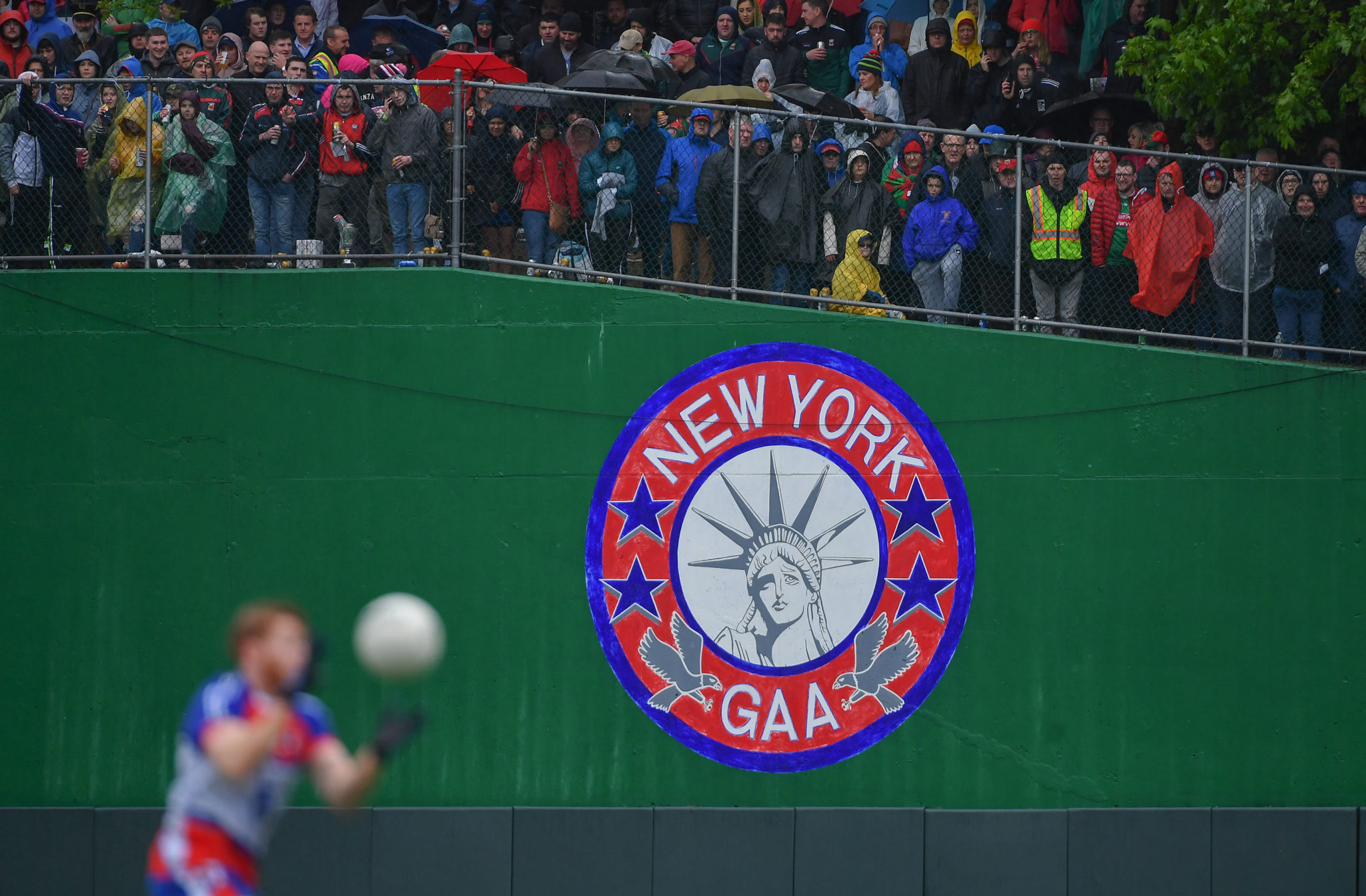 5 May 2019; A general view of spectators during the Connacht GAA Football Senior Championship Quarter-Final match between New York and Mayo at Gaelic Park in New York, USA. Photo by Piaras Ó Mídheach/Sportsfile

In the previous championship structure, New York GAA's participation went no further than their involvement in the Connacht Football Championship.

Despite a number of close defeats in recent years, the US-based team have yet to win a match in that competition. They did not participate in the All-Ireland qualifiers.

Earlier this year, Off The Ball exclusively revealed details of New York GAA's intention to lodge an appeal that would see them participate in the first of the Tier 2 championships.

A secondary competition for those teams in Division 3 and 4 who are eliminated from their provincial competitions at a stage prior to the final, barring a significant upset, it now appears likely that New York's year will begin and end against Galway in early May should they lose. 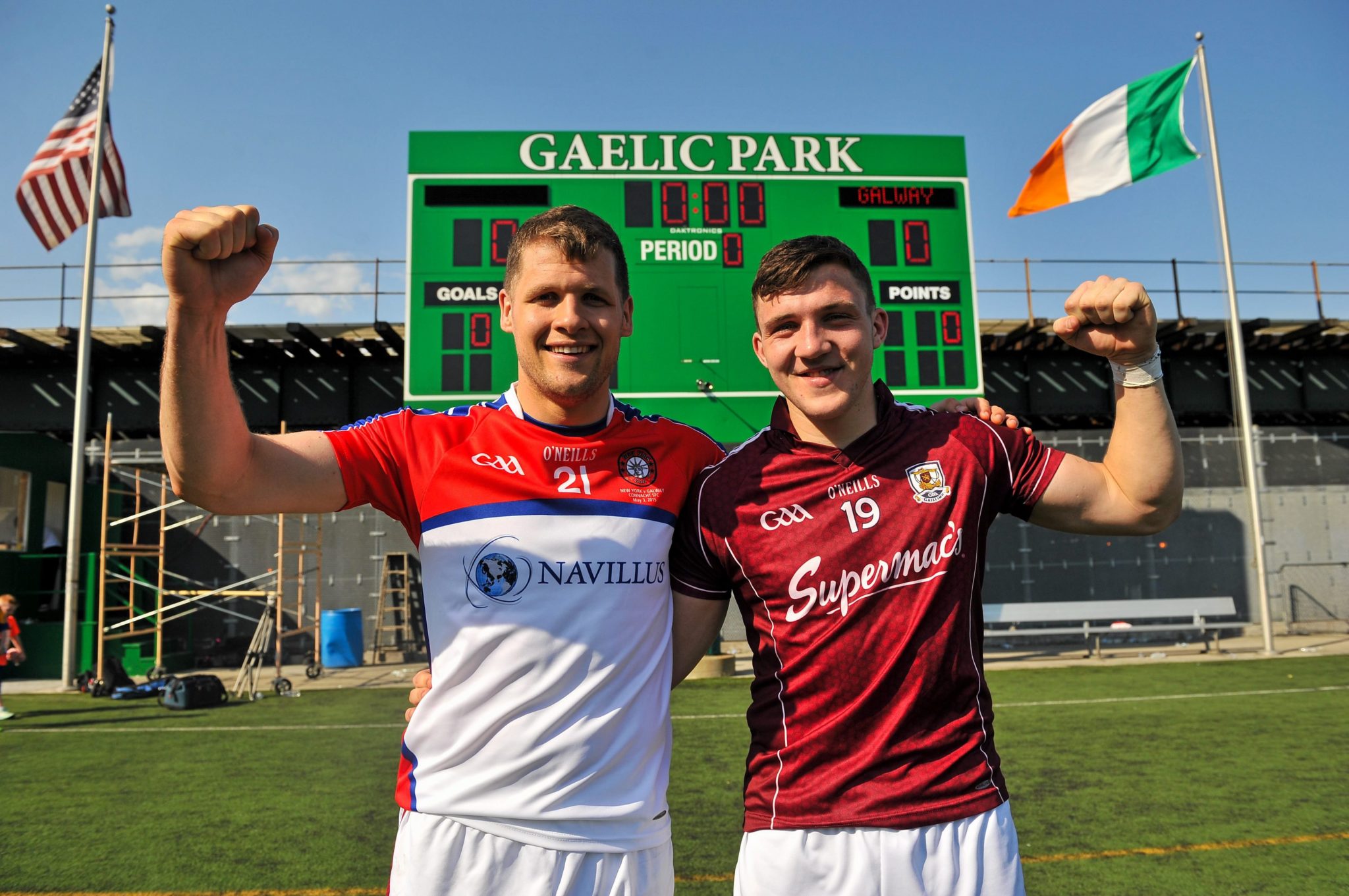 As they announced their intention to lodge an appeal for inclusion back in January, Johnny Glynn, a selector with New York GAA's senior footballers, outlined their desperation for greater recognition and game time.

"New York fully wants a Tier 2 game," he told Off The Ball. "There have been talks here between the County Board, management and everything, it was all agreed about the want and need to get that Tier 2 Championship match.

"It's very hard for us over here to express how important it is for us to get the Tier 2 match this year."

Despite these pleas, it would now appear that New York will be forced to wait until 2021 at the earliest for an opportunity to participate in the Tier 2 championship.

James McCartan set for Down return