When the AIB GAA All-Ireland Club Football Championships resume in January, Nemo Rangers will take on Corofin in the semi-final.

That clash on January 4th pits two of the aristocrats of the club game together.

Nemo have seven national titles to their name, with the last back in 2003. Current champs Corofin have become more dominant in recent years, adding three titles to their 1998 triumph within the last half-decade.

Back in November, we recorded our Corofin special. This week, it was the turn of Nemo legends to join us for a trip down memory lane.

Ephie Fitzgerald, Dinny Allen and Alan Cronin joined Nathan Murphy to discuss their own parts in the many chapters of the illustrious Cork club.

Allen won an All-Ireland title with Cork in 1989. But he had also helped Nemo win a club All-Ireland 10 years earlier.

The '70s proved pivotal for the club. It was also the decade that saw the Cork-based outfit win their first senior All-Ireland, Munster and county titles.

According to Allen, the 1970 Cork Minor-winning golden generation provided the launchpad.

"About seven of that Minor team in '70 were playing senior for Nemo and that definitely boosted us on," he explained.

"In '72 then we won our first [senior] county against UCC and we had the young fellas coming into a team with Billy Morgan and Frank Cogan on it. So there was a good mix. 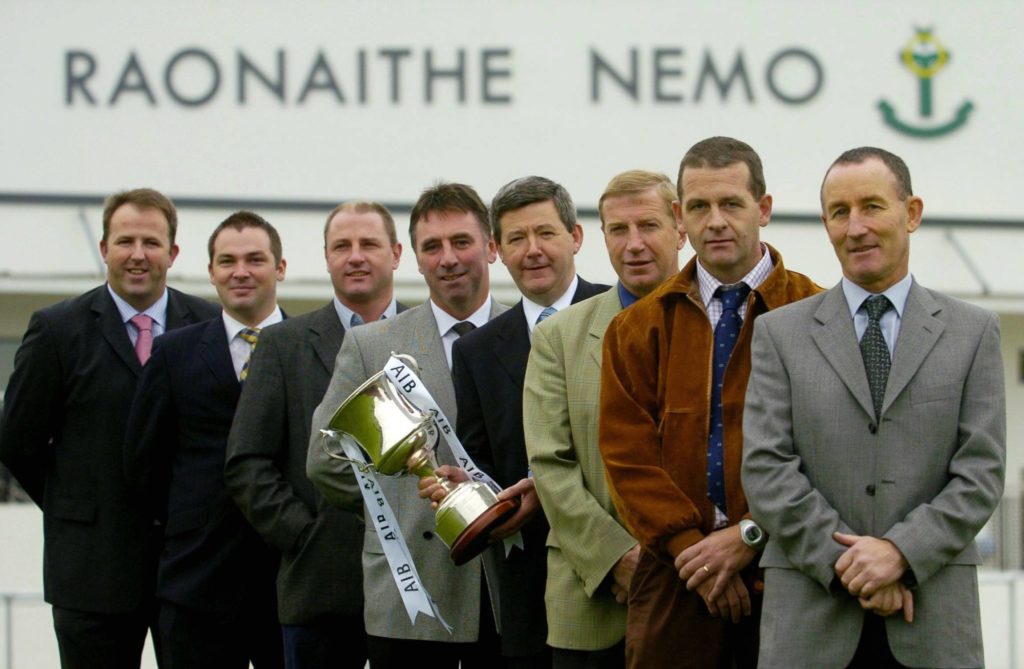 "He was a special kind of guy," he said.

"He could play the match himself obviously and also manage the team. That's a very hard thing to do. I mean, you wouldn't hear of it now.

"He had to play in goal and he had to manage the team as well and come in at half-time and discuss this and that.

"I remember one day actually, he let in a soft goal against St Michael's I think and he was like a lunatic after half-time over it.

"But he was able to settle himself down at half-time and go on and produce a great display in the second-half, stopping a penalty. So that is a difficult thing to do. But if you can do it, the players will listen to you more.

"Because he's playing as well. He's not just on the sideline saying things."

There's been a change to the AIB GAA Club Championship fixture schedule this year! The All Ireland semi-finals will take place on the 4th and 5th of January and the finals on the 19th of January.

Tickets will be available from usual outlets including local clubs and Supervalu and Centra stores.

When It’s Club It Lives Forever.