The team doctor of the Donegal county champions Naomh Conaill has called for Sunday's Ulster club championship game against Castlerahan to be postponed amid fears for the welfare of his players.

A quarter-final provincial clash between the county champions of Donegal and Cavan, Dr Charlie McManus, who served as a doctor to the Donegal senior football team during Jim McGuinness's time as manager, raised his concerns after an epic finale to the county championship.

On Wednesday night in Ballybofey, Naomh Conaill overcame Gaoth Dobhair in what was a second replay of the county final.

In keeping with the Ulster club championship fixtures calendar, they are now due to face Cavan's Castlerahan on Sunday afternoon; what would be Naomh Conaill's fourth game in a fortnight.

"This game should be postponed," he stated on Friday's OTB AM. "It goes against everything I believe in to allow this match to go ahead three-and-a-half days after some of these boys have won what is possibly the most important game of their lives so far.

"You have to remember that to win a county championship is the pinnacle for most people and to not allow a team to acknowledge that, and to ask them to represent their county in a provincial club championship three-and-a-half days later, is wrong on so many levels."

Dr McManus, after initially sharing his concerns in a letter addressed to the Donegal County Board and Ulster Council, outlined his professional fears regarding the welfare of his players amid such demanding circumstances.

"To allow this game to go ahead without recovery time," he suggested, "and anyone who is involved with sports medicine will inform you that the big emphasis now is on recovery and rehab and these boys won't have time for either, it tells you that they don't recognise you as the champions you are.

"I don't want to take anything away from Castlerahan, and this is nothing to do with Castlerahan, but if I was asked if this game should go ahead, I can only say that it cannot go ahead.

"I'm asking for a simple seven-day turnaround to allow the boys to recover, to allow Martin [Regan] and his management team to actually have a look at the players and what injuries they have." 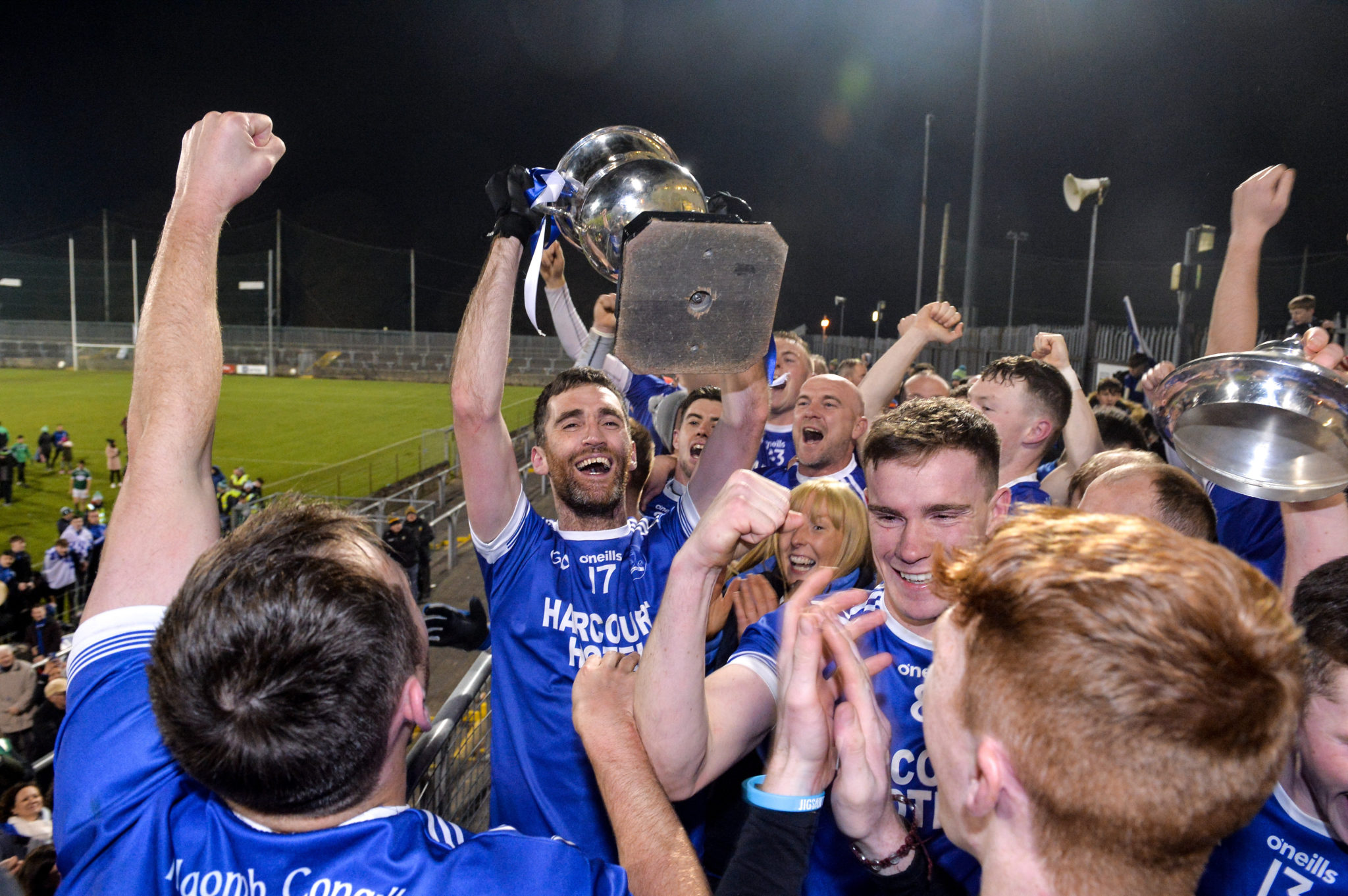 Although the rare circumstances in which the Donegal county championship came to its conclusion ultimately shaped Naomh Conaill's current predicament, McManus had no interest in dwelling on how the team had come to find itself in this position.

"It's not for me to comment on," responded McManus to questions regarding the structure of Donegal's club championship and how it had taken three games to decide the county final.

"This has happened and we cannot be thinking of what we could have done to prevent it. There's no point."

Beyond the issue of potential fatigue and injury, however, McManus argued for the players to be sufficiently allotted time whereby they can enjoy their county success without the immediate pressure of a provincial game.

"For 95% of players," he stated, "what they achieved is the pinnacle of their career, and they're being asked not to acknowledge and celebrate that with their families and friends, the town that gives them so much.

"It's a very simple request, this isn't even a sporting issue."

On the question of whether Naomh Conaill may potentially forego the match against Castlerahan on Sunday afternoon, Dr Charlie McManus again refused to comment.

"I can't comment because I haven't met them yet," he noted. "So, I don't know what the state of play is with some of the players."

You can listen back to Dr Charlie McManus in full here.

'It’s great to win four-in-a-row, it’s better to win five' | Ó'Muircheartaigh on the evolution of GAA